Win a bundle of Smurfs Plush toys & The Smurfs 2 DVDs

To celebrate the Blu-ray and DVD release of The Smurfs 2 on 2nd December 2013, we’ve got 1 copy and a set of Smurfs Bean Bag Plush to giveaway to one main winner and 3 copies of the film for runners up. The new movie is absolutely hilarious and I was not a Smurfs fan but my 7 year old son made me watch it and I had to admit that the movie is entertaining. 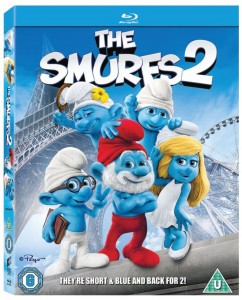 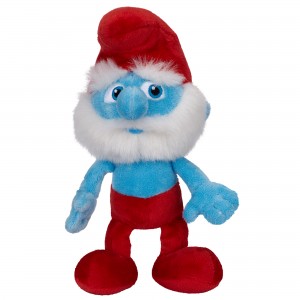 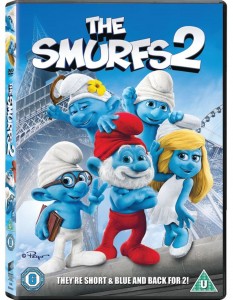 Only included on the Blu-ray 3D and Blu-ray are three all-new, kid-friendly featurettes, including “The Puurrfect Companion: Azreal’s Tail,” showing how Gargamel’s sidekick was created, from the live-action cat to the digital double, and how actor Frank Welker brought the character to life. Both the Blu-ray versions and DVD come with deleted scenes and two additional featurettes. “Animating Azrael” gives an in-depth look at how filmmakers animated Gargamel’s sidekick, and the all-new “Daddy’s Little Girl: The Journey of Smurfette” traces the origins of the one-and-only Smurfette back to Smurf creator, Peyo, and features Katy Perry on how she tapped into her inner Smurf to voice the classic character. 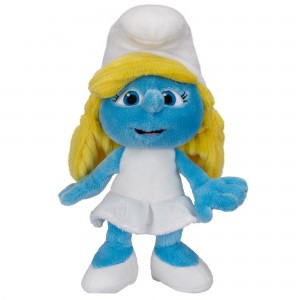 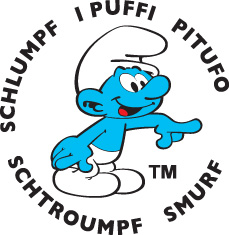 Evil wizard Gargamel (Hank Azaria) creates Hackus and Vexy, a pair of mischievous Smurf like creatures, hoping they will let him harness the magical Smurf essence. However, he soon discovers that he needs the help of Smurfette, who knows the secret to turning the pair into real Smurfs. When Gargamel, Hackus and Vexy kidnap Smurfette from Smurf Village and bring her to Paris, it’s up to Papa, Clumsy, Grouchy and Vanity to reunite with their human friends, Patrick (Neil Patrick Harris) and Grace Winslow (Jayma Mays), to rescue her.

For your chance to win one of these amazing prizes, answer the simple question below in our dedicated competition page (USE ONLY THE DEDICATED PAGE & DO NOT SEND MESSAGES OR DO NOT POST MESSAGES ON THE WEBSITE OR ON THIS PAGE AS THE ENTRY WON’T BE VALID – YOU WON’T BE NOTIFIED OF THE WRONG ENTRY) https://londonmumsmagazine.com/competition-area. The question is: ‘What’s the name of the eldest Smurf?’ The deadline to enter is 16th December 2013.

Watch the amusing clip from the movie!

This entry was posted on Wednesday, December 4th, 2013 at 1:54 pm and is filed under Competitions. You can follow any responses to this entry through the RSS 2.0 feed. You can leave a response, or trackback from your own site.