Win 1 of 3 packs full of Night At the Museum: Secret of the Tomb goodies 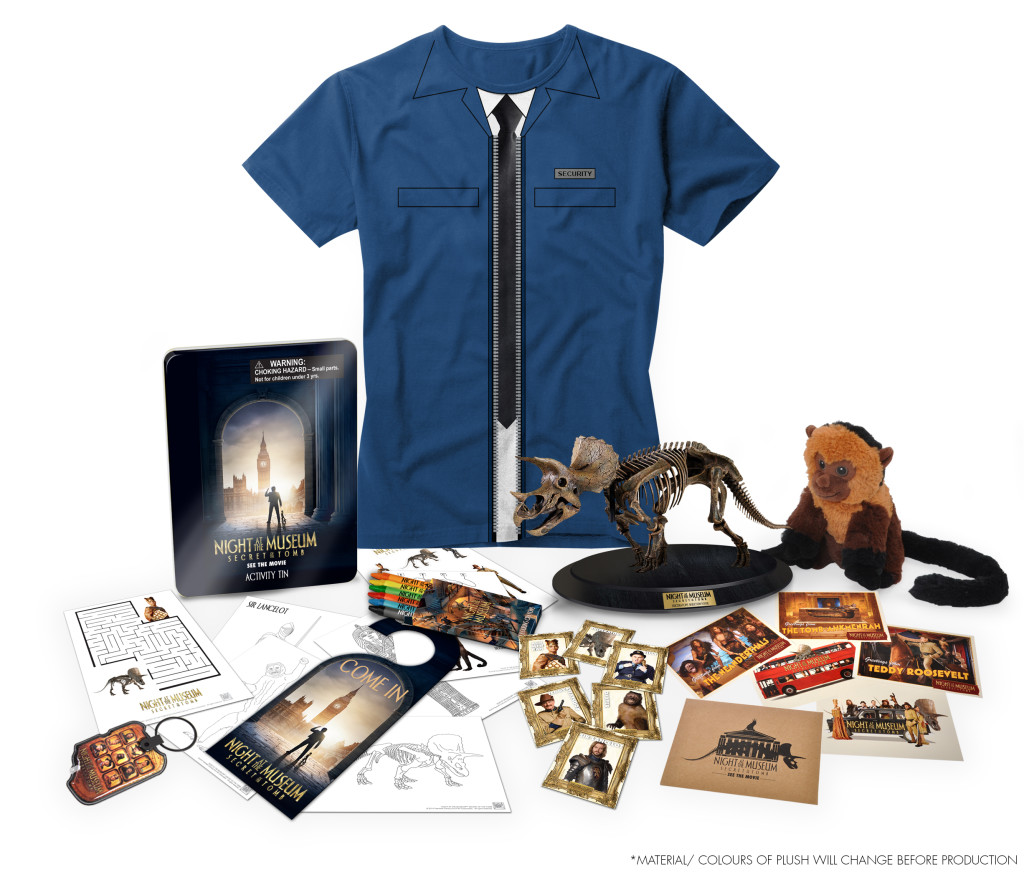 To enter, simply answer the question below in the competition form below this post:

Who plays the lead character – Larry Daley in Night at the Museum: Secret of the Tomb?

Download the exciting FREE new Night at the Museum app, where you can unlock exclusive film content, special offers and great prizes by scanning symbols placed up and down the street and within participating retailers.
For iOS: http://www.appstore.com/nightatthemuseum
For Android: https://play.google.com/store/apps/details?id=com.fox.nightatthemuseum 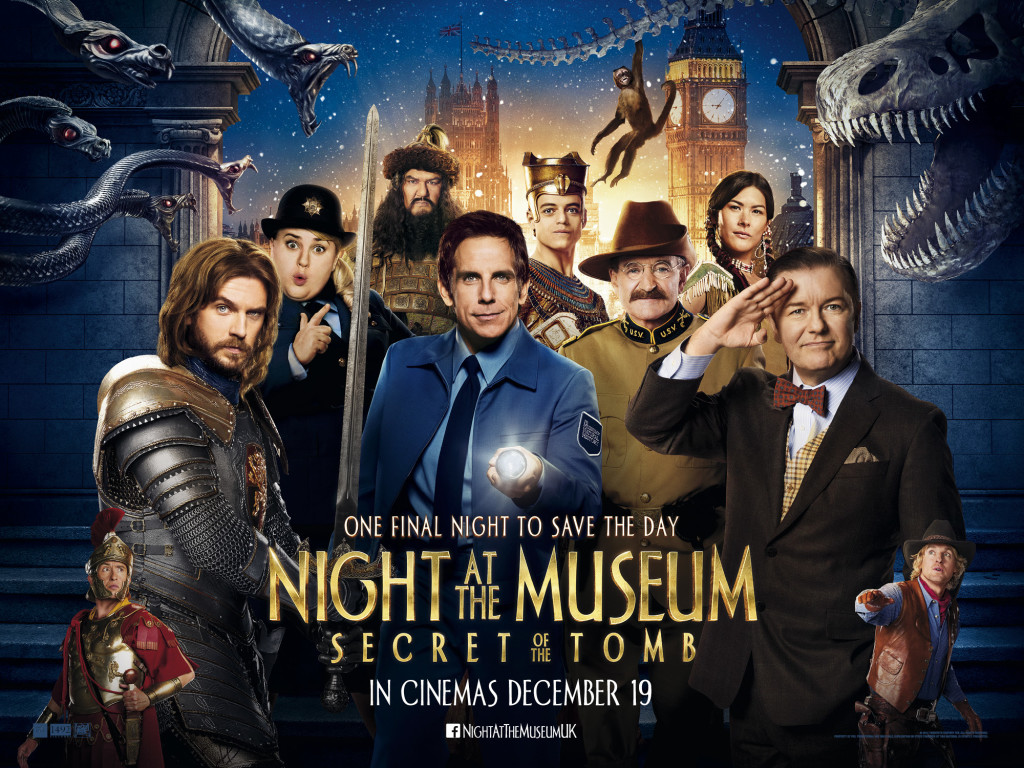 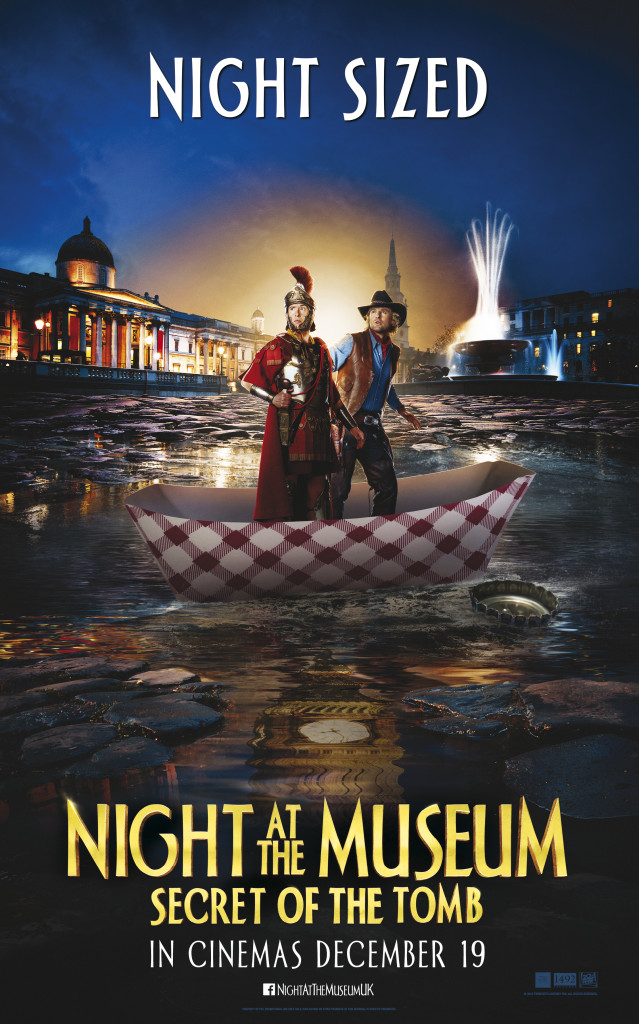 This entry was posted on Wednesday, December 17th, 2014 at 7:32 pm and is filed under Competitions. You can follow any responses to this entry through the RSS 2.0 feed. Both comments and pings are currently closed.