On Saturday 23rd January 2016, the Coca-Cola LONDON EYE will open to the sound of popping corks as it celebrates its 16th year by surprising guests with complimentary Champagne.

As part of the celebrations, London Mums have teamed up with the Coca-Cola LONDON EYE to offer one of our London Mums the chance to win a private Champagne capsule for up to 10 friends worth £800. 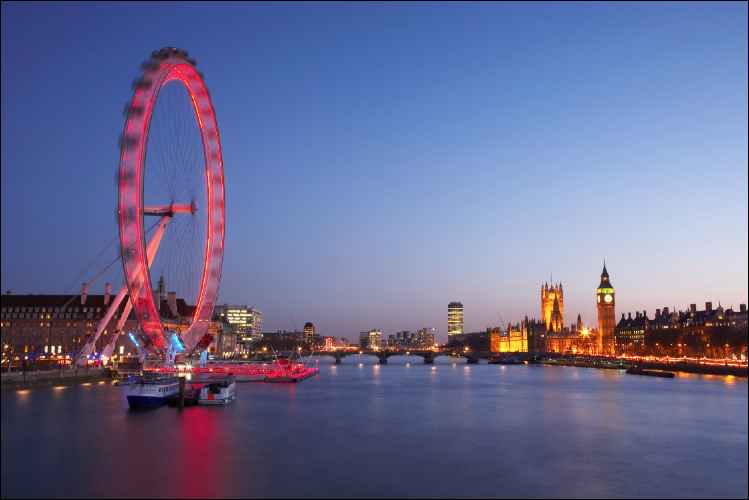 For your chance to win this super duper prize, just write the answer to this super easy question in the competition form below this post. Deadline to enter is midnight on 10th February 2016. The question is:

When does the London Eye re-open following its annual two week shutdown?

I personally love the London Eye and have been a visitor of this incredible attraction many times over the years and under all weather conditions. I like it so much because it is situated in my favourite part of London, Southwark where you can really appreciate how London is built and take stunning pictures. As one of my friend would say ‘Monica, you can take your 11,000th picture of the Big Ben from there!’. I make no secret that I have an addiction for photographing the same iconic London landmarks over and over again. What will I do with all these images? I guess, the pleasure is in the process.

Here are some of London Eye related posts and images. Enjoy!

The Kids Today Project: London seen through the eyes of a school boy

Here are some ideas on things you can do in a London Eye capsule: 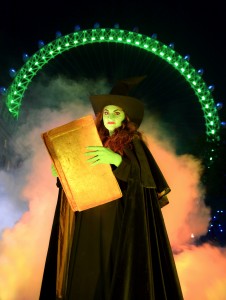 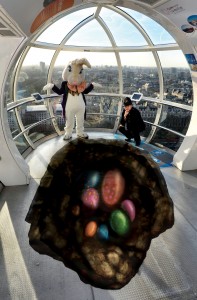 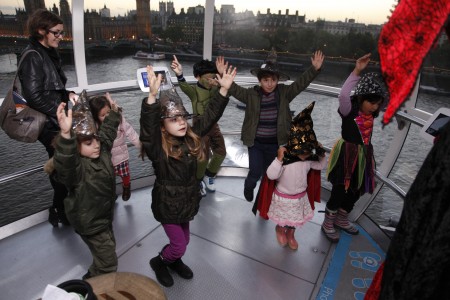 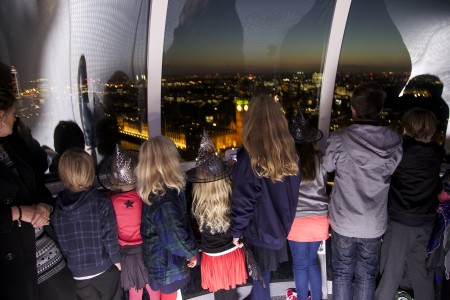 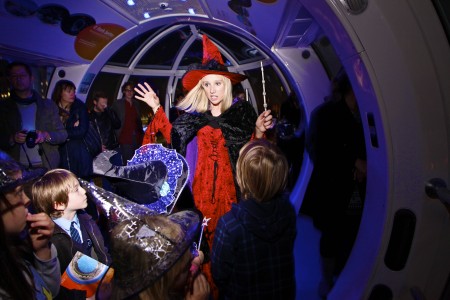 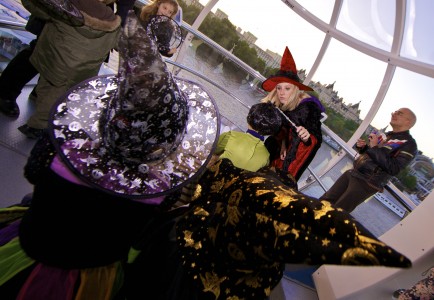 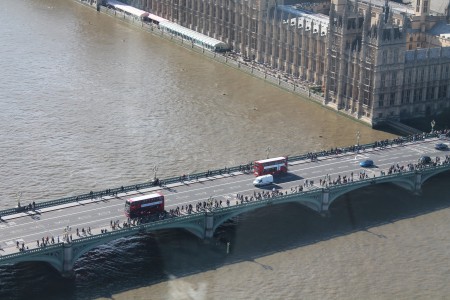 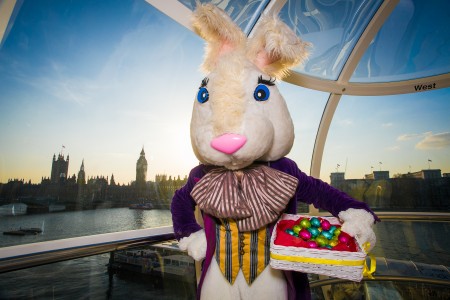 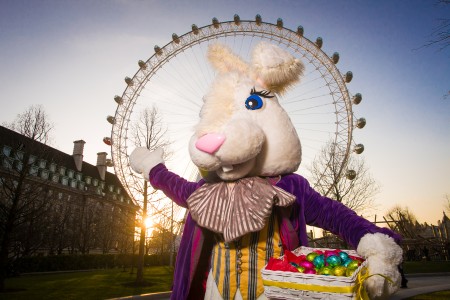 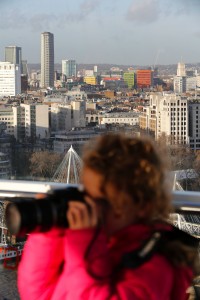 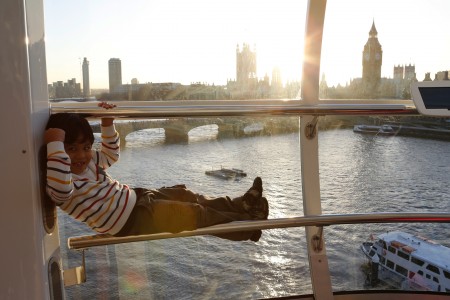 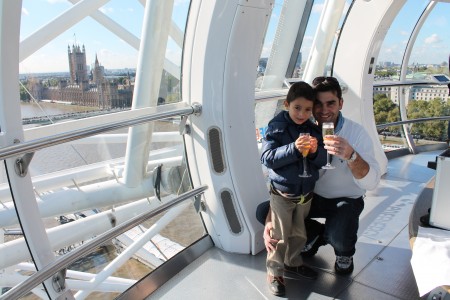 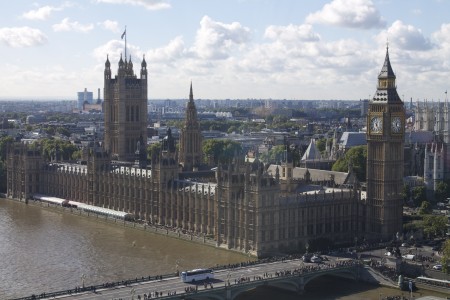 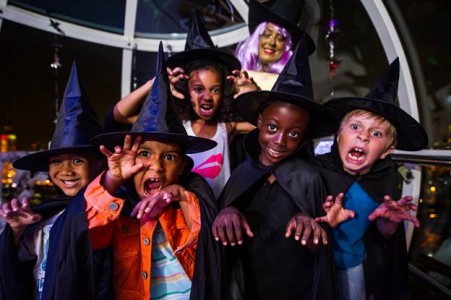 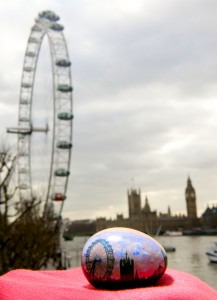 This entry was posted on Wednesday, January 20th, 2016 at 1:45 pm and is filed under Competitions. You can follow any responses to this entry through the RSS 2.0 feed. Both comments and pings are currently closed.