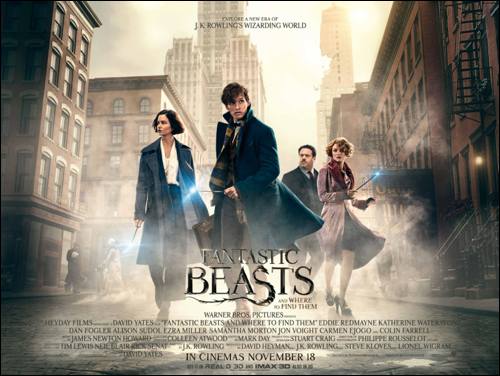 Oscar winner Eddie Redmayne (The Theory of Everything) stars in the central role of wizarding world magizoologist Newt Scamander, under the direction of David Yates, who helmed the last four Harry Potter features. 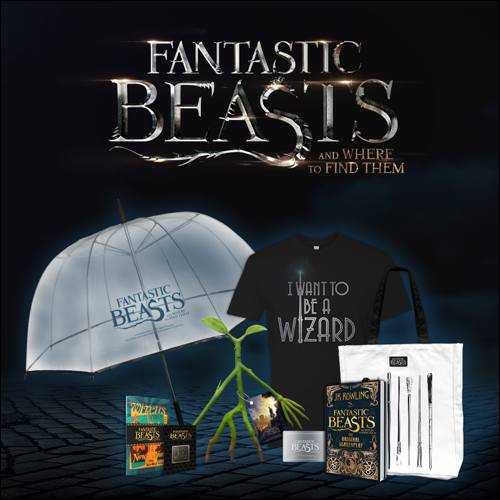 The film opens in 1926 as Newt Scamander has just completed a global excursion to find and document an extraordinary array of magical creatures. Arriving in New York for a brief stopover, he might have come and gone without incident…were it not for a No-Maj (American for Muggle) named Jacob, a misplaced magical case, and the escape of some of Newt’s fantastic beasts, which could spell trouble for both the wizarding and No-Maj worlds. 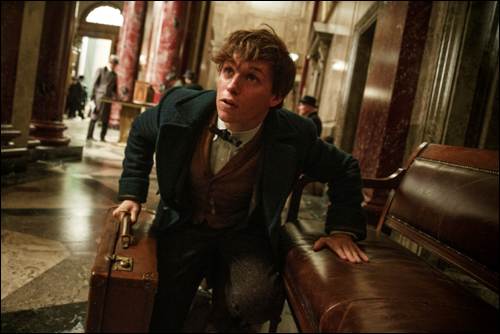 For your chance to win, simply watch the trailer and answer the question below in the competition form below this post. Closing date is midnight on 14 December 2016.

What does Newt Scamander always carry with him? 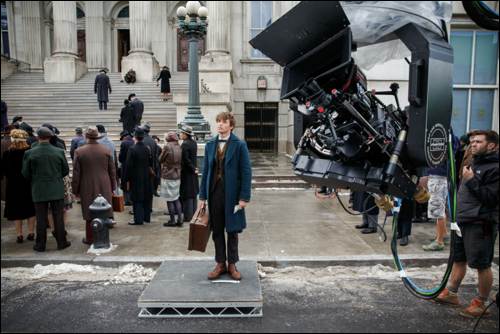 ‘Fantastic Beasts and Where to Find Them: The Original Screenplay’ will be published by Little, Brown on 18th November.

Tags:  Competition film giveaway movie merchandising
This entry was posted on Thursday, November 24th, 2016 at 12:30 pm and is filed under Competitions. You can follow any responses to this entry through the RSS 2.0 feed. Both comments and pings are currently closed.