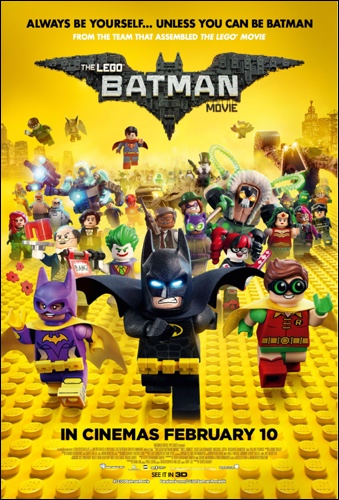 In the irreverent spirit of fun that made “The LEGO® Movie” a worldwide phenomenon, the self-described leading man of that ensemble – LEGO® Batman – stars in his own big-screen adventure. But there are big changes brewing in Gotham, and if he wants to save the city from The Joker’s hostile takeover, Batman may have to drop the lone vigilante thing, try to work with others and maybe, just maybe, learn to lighten up.

Will Arnett reprises his starring role from “The LEGO® Movie” as the voice of LEGO® Batman, aka Bruce Wayne. Zach Galifianakis (“Muppets Most Wanted,” the “Hangover” films) stars as The Joker; Michael Cera (TV’s “Arrested Development”) as the orphan Dick Grayson; Rosario Dawson (TV’s “Daredevil”) as Barbara Gordon; and Ralph Fiennes (the “Harry Potter” films) as Alfred.

For your chance to win an awesome bundle of Bat merch simply watch the trailer and answer this question in the competition form below this post:

In The LEGO® Batman Movie, this English actor lends his voice to Batman’s ever-faithful butler, Alfred Pennyworth. He garnered Academy Award nominations for his roles in Schindler’s List and The English Patient— and later starred in the Harry Potter films, as Lord Voldemort. Name this actor. 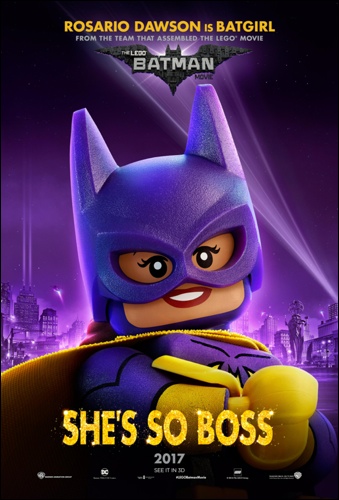 See The LEGO® Batman Movie in cinemas 10 February with preview screenings on 4 and 5 February 2017. 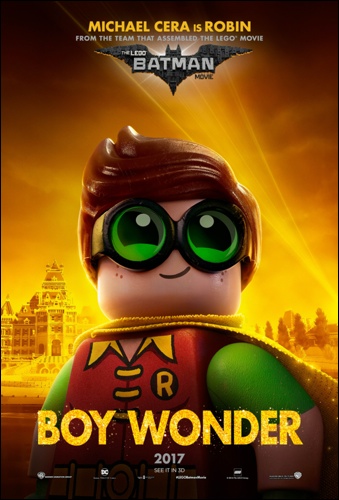 This entry was posted on Tuesday, January 31st, 2017 at 5:50 pm and is filed under Competitions. You can follow any responses to this entry through the RSS 2.0 feed. Both comments and pings are currently closed.