Childhood toys make dream jobs! Do you remember what career you dreamt of as a child? What triggered that ambition and made you want that job? Well, with 82% of people not actually in their dream job, there are endless questions as to why these big dreams remain figments of our imagination. 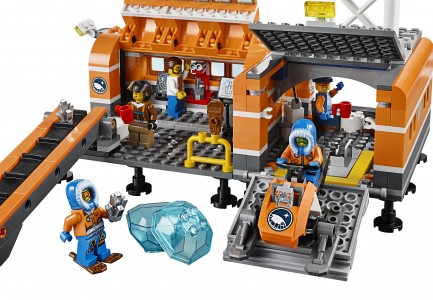 New research carried out by Lego has revealed that toys can influence a person’s dream job. With 58% of construction workers and 45% of architects and engineers having played with building and construction toys when they were children, toys are believed to stimulate our interests in a particular career. 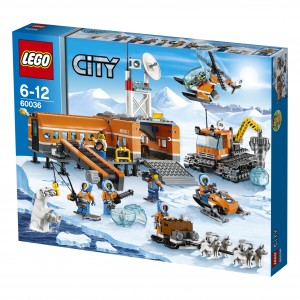 As the toy industry has continued to evolve, 54% of people believe they would have chosen another career path if given the toys that the current generation of children have. However, according to almost a third of people, their main influence for their dream career was someone they looked up to or aspired to be whilst over a quarter say their parents/family were their biggest influence.   With this in mind childhood favourite Lego has launched a young explorer Arctic range full of exciting arctic equipment helping children survive an icy adventure. 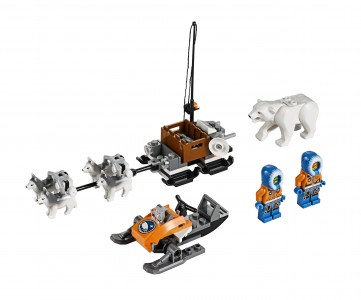 To win a Base Camp set from the new LEGO CITY Arctic range, simply answer the following question in the competition form below this post. Deadline to enter is 5th July 2014.

What kind of toys did 45% of architects say they played with as a child?

a)      Building and construction

This entry was posted on Friday, June 20th, 2014 at 12:00 pm and is filed under Competitions. You can follow any responses to this entry through the RSS 2.0 feed. Both comments and pings are currently closed.