Still not got your mum a Mother’s day present? Don’t worry, we’ve got you covered! We are offering you the chance to win an amazing selection of DVDs just in time for Mother’s Day later this week!

From The Blind Side to The Intern, which is out now on Blu-ray, DVD and Digital HD, we’ve got plenty of films to spoil your mum with for whatever mood she’s in! 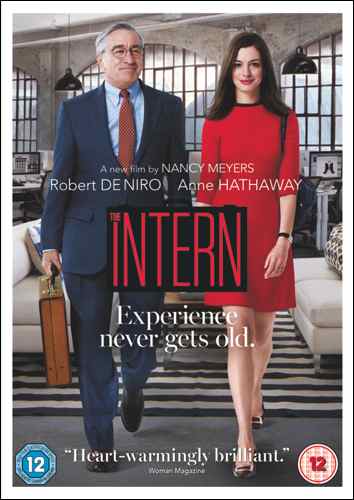 In The Intern De Niro stars as Ben Whittaker, a 70-year-old widower who has discovered that retirement isn’t all it’s cracked up to be. Seizing an opportunity to get back in the game, he becomes a senior intern at an online fashion site, founded and run by Jules Ostin (Hathaway). 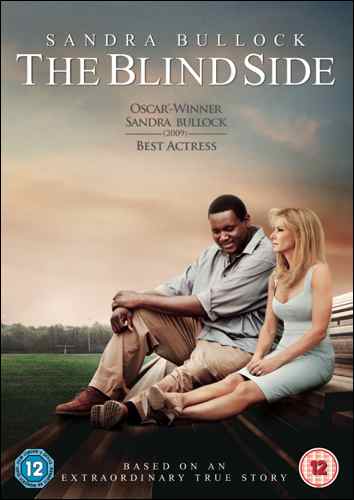 Golden Globe nominee Sandra Bullock, Oscar winner Kathy Bates and country singing star Tim McGraw headline this deeply moving adaptation of the Michael Lewis bestseller about a young man whose size and prowess playing American-style football help him attain an education in school and in life.
Newcomer Quinton Aaron portrays the oversized teenager transformed from a homeless street kid to a star athlete through the kindness and charity of a dynamic woman (Bullock–Infamous) who offers him a stable home, a caring family and the opportunity to follow his dreams. Tim McGraw takes the role of the husband who discovers the boy’s talent, and Kathy Bates (Misery) plays the young man’s strict tutor in this riveting, heartfelt true story directed by John Lee Hancock (My Dog Skip, Midnight in the Garden of Good and Evil). 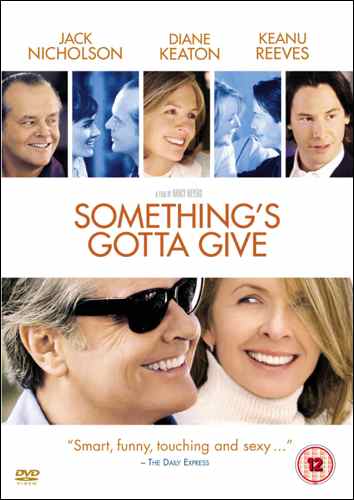 Fiftysomething New York music mogul Harry Langer has a libido much younger than his years, the world on a string … and a string of young girlfriends. But while on a romantic rendezvous with a beautiful, much-younger woman, he suffers a heart attack at her mother’s home. Under the care of his girlfriend, her mother and a handsome young doctor, Langer discovers something truly extraordinary–he’s attracted to a woman his own age.

As his heart mends and his romantic attraction grows for his girlfriend’s mother–who is also the object of his young doctor’s affection–Langer starts to realize that Something’s Gotta Give. 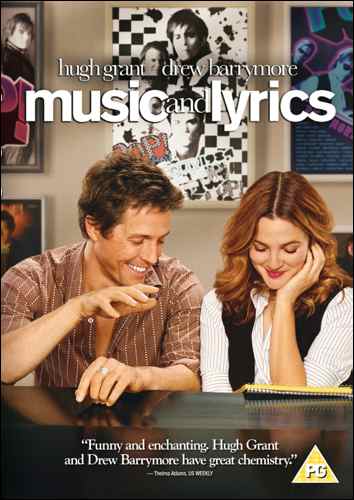 Hugh Grant and Drew Barrymore star as washed-up ’80s pop star with a chance for a comeback and his quirky plant lady with a knack for lyrics.

Alex Fletcher (Grant–Two Weeks Notice) has been reduced to working the nostalgia circuit at county fairs and amusement parks. The charismatic and talented musician gets a chance at a comeback when reigning pop diva Cora Corman (Haley Bennett) invites him to write and record a duet with her, but there’s a problem–Alex hasn’t written a song in years; he’s never written lyrics . . . and he has to come up with a hit in a matter of days. Enter Sophie Fisher (Barrymore–Lucky You), Alex’s beguilingly plant lady, whose flair for words strikes a chord with the struggling songwriter. On the rebound from a bad relationship with the newly famous novelist Sloan Cates (Campbell Scott–Duma), Sophie is reluctant to collaborate with anyone, especially commitment-phobe Alex. Now, Alex and Sophie will have to face their fears–and the music–to find the love and success they both deserve.

To be in with a chance of winning this amazing prize, simply answer the question below in the competition form below this post.

Which actress stars as Jules Ostin in The Intern, and is also known for her roles in Les Misérables and Interstellar?

Own THE INTERN on Blu-ray™, DVD and Digital HD now

For further information on The Intern join us here
https://www.facebook.com/TheInternUK , follow @WarnerBrosUK or visit here

This entry was posted on Friday, March 4th, 2016 at 10:31 am and is filed under Competitions. You can follow any responses to this entry through the RSS 2.0 feed. Both comments and pings are currently closed.