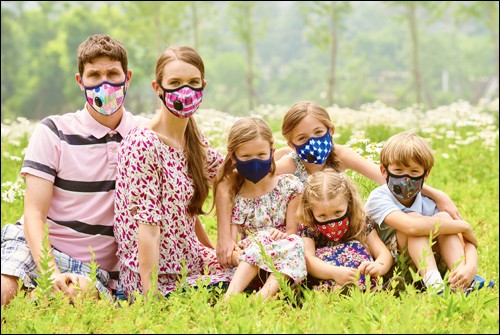 Over 9,000 Londoners died prematurely due to pollution in 2015, and premature deaths in the United Kingdom have reached 39,730 according to the European Environment Agency. Research now shows that the average UK resident has a six month shorter lifespan due to air pollution. 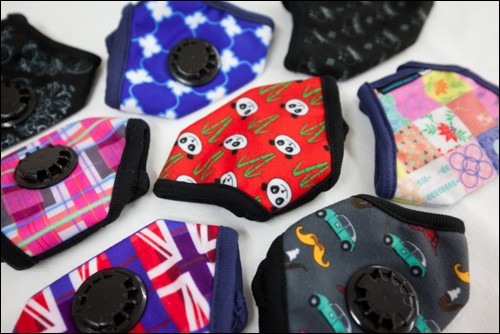 The Cambridge Mask Company has just launched the world’s first ‘Smart Mask’. The mask has three high-tech filters that were created by the British military for use in chemical, nuclear, and biological attacks and treated with silver to even absorb and kill viruses and bacteria, and to prevent the inhalation of other gases such as toxic nitrogen oxide, that is produced from diesel fumes. 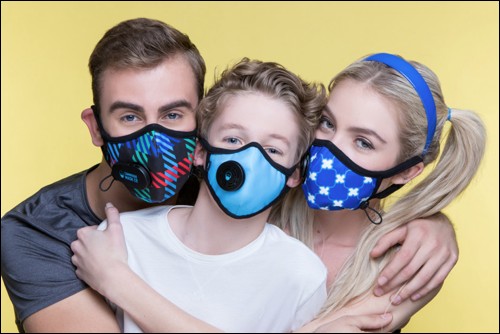 The Bluetooth sensor in the valve measures the wearer’s breathing patterns and tells them when they need to change the filter. The mask connects to an app on your phone that actively monitors the air quality index telling the user when the air may be hazardous and they need to put on the mask. The app has a family feature that allows the main user to register their family members’ masks too.

The masks are aimed at urbanites and children who are exposed to higher air pollution levels as well as cyclists, allergy sufferers and those with low immune systems or chemical sensitivity.

Christopher Dobbing, the Founder and CEO of Cambridge Mask Company says: “People in London are dying in the tens of thousands every year because of pollution – often caused by car exhausts. These deaths are preventable and the Cambridge Smart Mask ensures that people can monitor exactly what is in the air and ensure that what they are breathing is clean and safe. 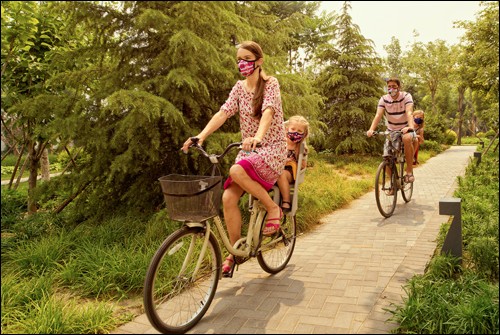 For your chance to win a standard pollution mask, write the transport you use during the school run in the competition form below this form. Deadline to enter is midnight on 26 July 2017.

This entry was posted on Thursday, June 22nd, 2017 at 10:27 am and is filed under Competitions. You can follow any responses to this entry through the RSS 2.0 feed. Both comments and pings are currently closed.