To celebrate the release of the highly-anticipated and visually spectacular new adventure film from legendary director Luc Besson, VALERIAN AND A CITY OF A THOUSAND PLANETS, starring Dane DeHaan, Cara Delevingne, Rihanna, John Goodman and Ethan Hawke; we are giving you the chance to win your very own set of 4 Valerian Funko Pop! Figures! 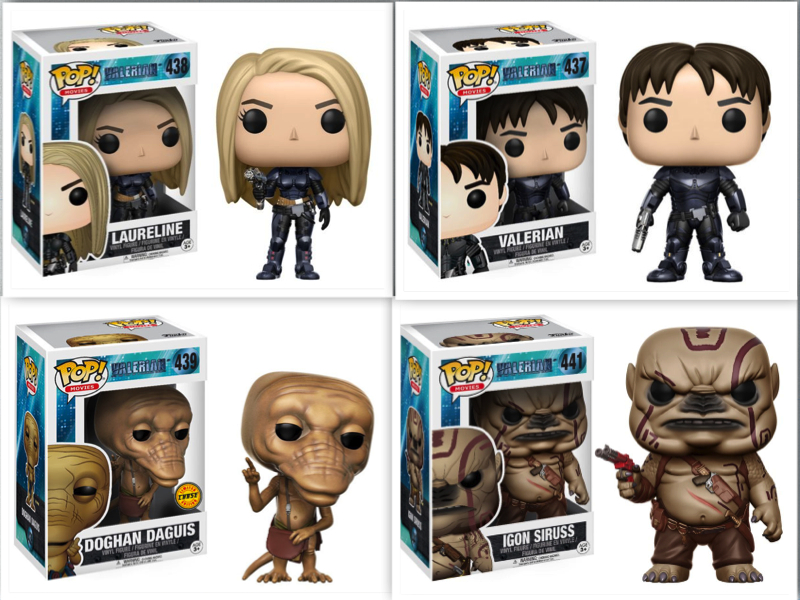 In the 28th century, Valerian (Dane DeHaan) and Laureline (Cara Delevingne) are a team of special operatives charged with maintaining order throughout the human territories. Under assignment from the Minister of Defence, the two embark on a mission to the astonishing city of Alpha—an ever-expanding metropolis where species from all over the universe have converged over centuries to share knowledge, intelligence and cultures with each other. There is a mystery at the center of Alpha, a dark force which threatens the peaceful existence of the City of a Thousand Planets, and Valerian and Laureline must race to identify the marauding menace and safeguard not just Alpha, but the future of the universe. 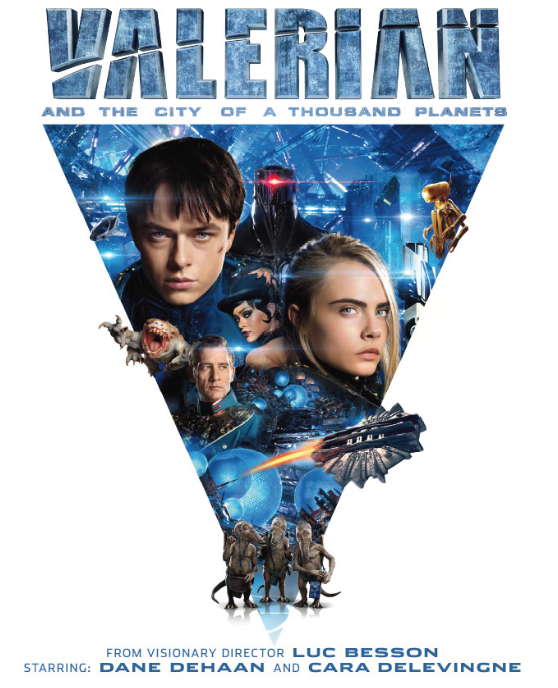 We have a set of 4 Valerian Funk Pop! Figures (Valerian, Laureline, Igon Siruss and Doghan Daguis) to give away to one lucky reader. Simply watch the trailer and answer the question below for a chance to win! Write the answer in the competition form below this post by midnight 26 August 2017.

What is the name of the city of a thousand planets?

This entry was posted on Friday, July 28th, 2017 at 1:10 pm and is filed under Competitions. You can follow any responses to this entry through the RSS 2.0 feed. Both comments and pings are currently closed.