Win a prize bundle of Audrey-themed book and DVD

Little Audrey’s Daydream is a brilliantly illustrated children’s book that tells the inspiring story of icon Audrey Hepburn, who remains a beloved figure worldwide, as you’ve never heard before. Before she became a world-famous actress and humanitarian, she was a little girl with big dreams. To celebrate this release London Mums have a prize bundle of Audrey-themed book and DVD to give away. 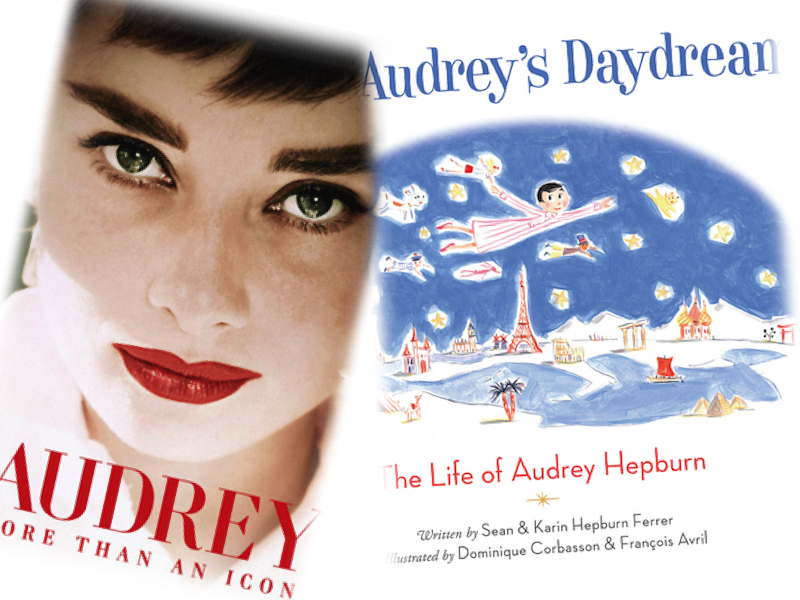 How to enter the competition

To enter this competition and receive this lovely prize bundle of Audrey-themed book and DVD, you simply need to subscribe to one of the London Mums social media platforms of your choice

and write your favourite Audrey movie of all time in the competition form below this post. Deadline to enter is midnight on 8th March 2021. 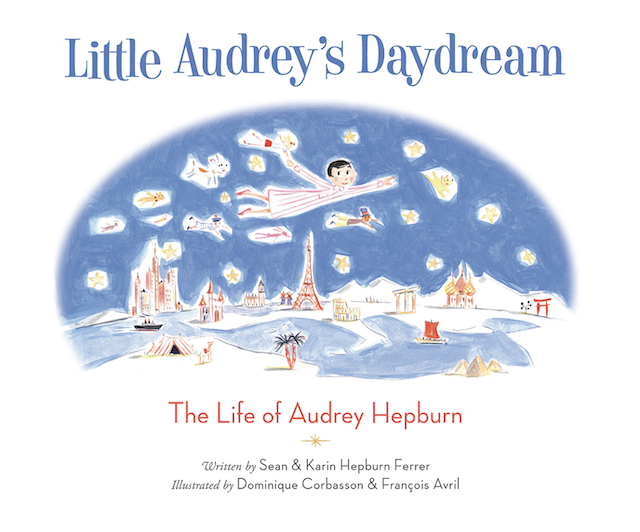 Her extraordinary story unfolds during her childhood  Holland, where her happy life of ice-skating and dancing changes with the harsh realities of World War II. 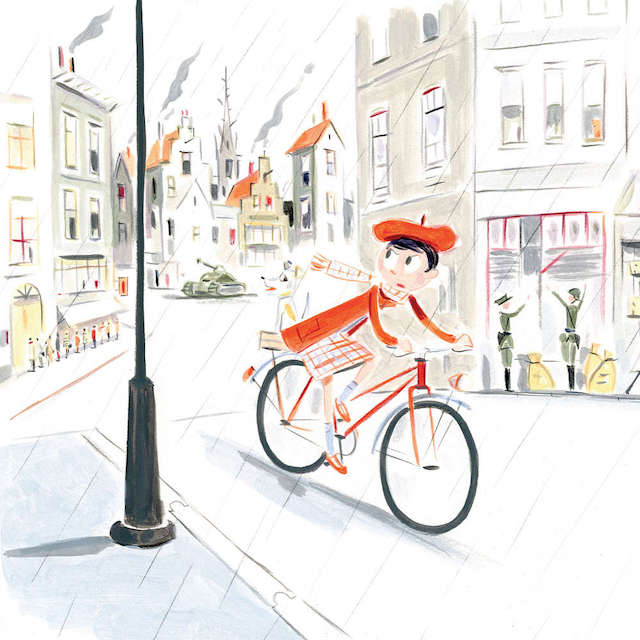 She daydreams about who she will become when the war ends. In her fantasies, Audrey enrolls in a premier ballet school and turns to acting, singing, and dancing. One day she is cast in a film that makes her a star. She eventually sets fame aside to focus on raising a family and working with children in need, which she felt was her most important accomplishment. 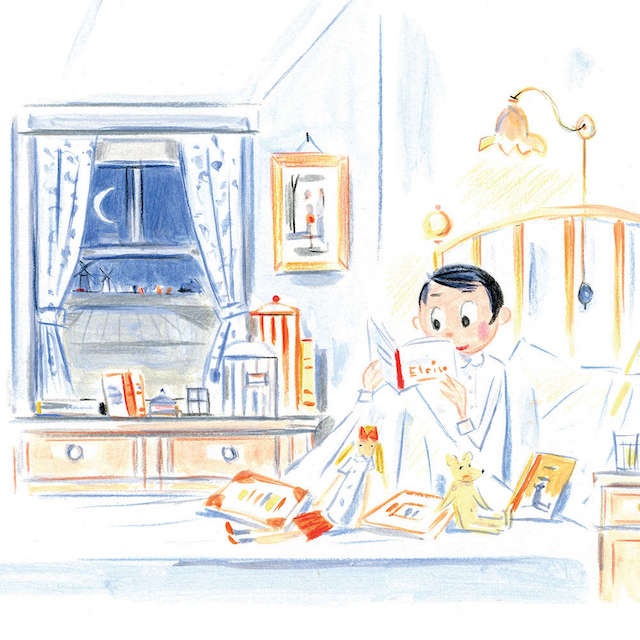 Little Audrey’s Daydream is written by her son and daughter-in-law Sean & Karin Hepburn Ferrer who offer a beacon of hope during difficult times, showing young readers that, with spirit and determination, dreams can come true. They go back to when Audrey Hepburn lived through World War II during her childhood. 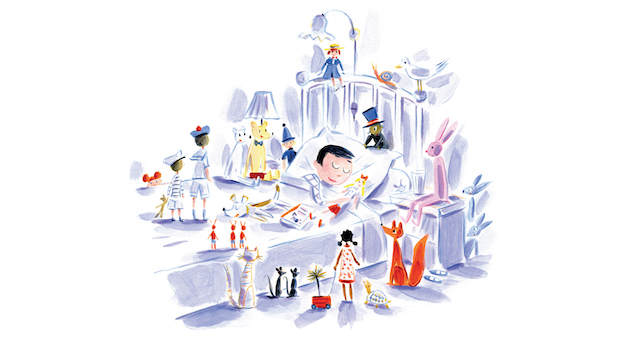 Her hometown in Holland was occupied by soldiers, and she and her family had to hide in their basement when bombs fell. Often there was not enough to eat, and she sometimes had to eat tulip bulbs. They also tell how Audrey would carry secret notes across town for the Resistance, hidden in her shoes so enemy soldiers wouldn’t find them. So many interesting anecdotes that become memorable. 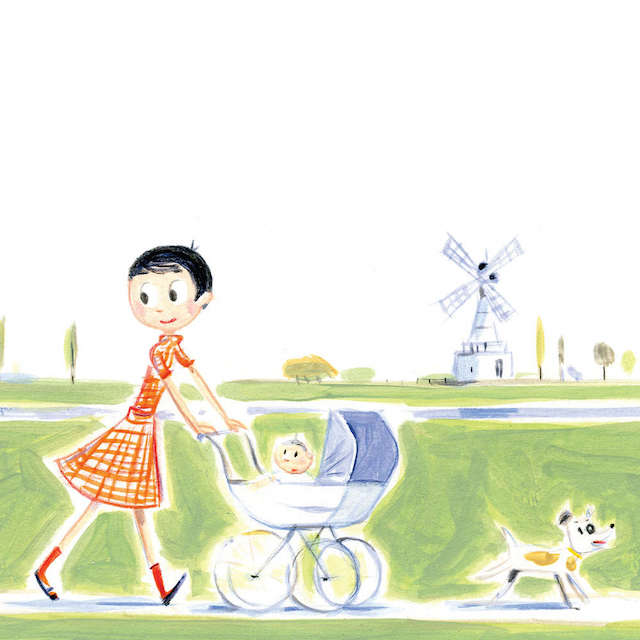 To accompany this wonderful picture book, there’s a new documentary called Audrey More Than an Icon which explores the life of the woman who has been regarded not only as a true Hollywood star, but also as a fashion icon and humanitarian. What makes this documentary special is the mixture of interviews, before unseen archive footage and narrative scenes. 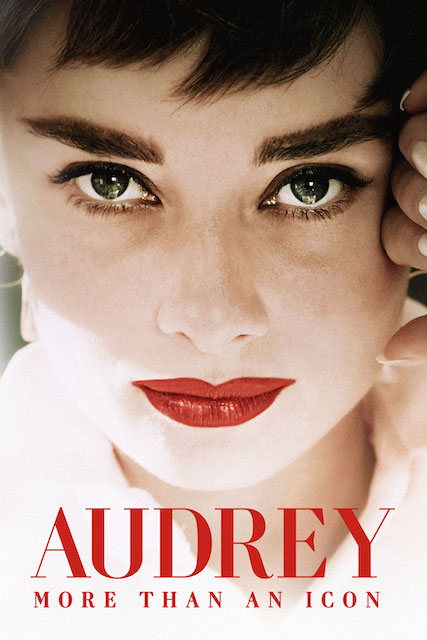 Audrey More Than an Icon is produced and edited to reflect Audrey’s own words, using tapes she recorded for a journalist in the ’90s.

It is very emotional and Audrey’s fans will love it. The youngsters who are not too familiar with Audrey will appreciate her story from her humble beginnings during WW2 in which she starved only to turn this around and become a humanitarian dedicating her last years of life to help children in need all over the world.

This entry was posted on Monday, January 18th, 2021 at 11:38 am and is filed under Competitions. You can follow any responses to this entry through the RSS 2.0 feed. You can skip to the end and leave a response. Pinging is currently not allowed.