Get ready for PAW-fect action and a PUP-tastic adventure with PAW PATROL: THE MOVIE!
The PAW Patrol is on a roll…in their first big-screen adventure! When their rival, Humdinger, becomes Mayor of nearby Adventure City and starts wreaking havoc, Ryder and the heroic pups kick into high gear to face the most challenging mission of their PAW Patrol careers. Along the way, the team finds help from a new ally, the savvy dachshund Liberty, and together the PAW Patrol must fight to save the citizens of Adventure City! Can the PAW Patrol save the city before it’s too late? After all, no city’s too big, no pup’s too small! 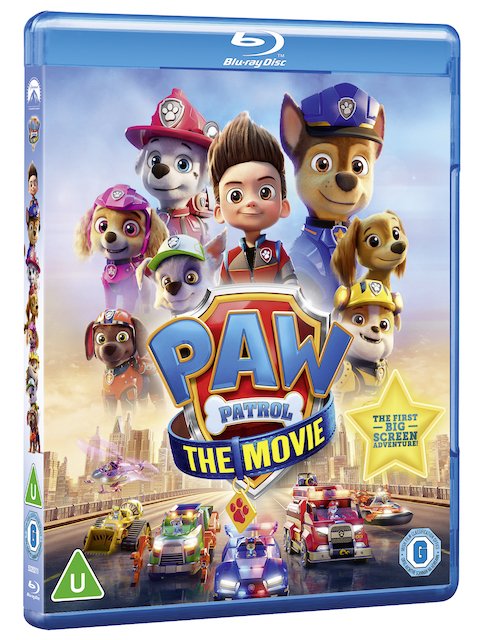 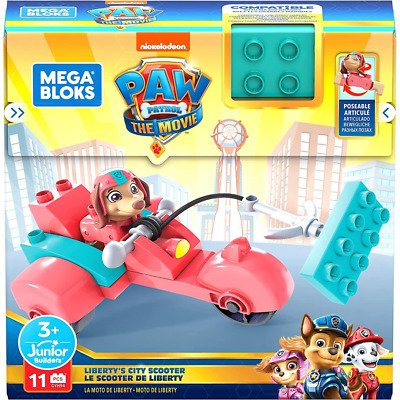 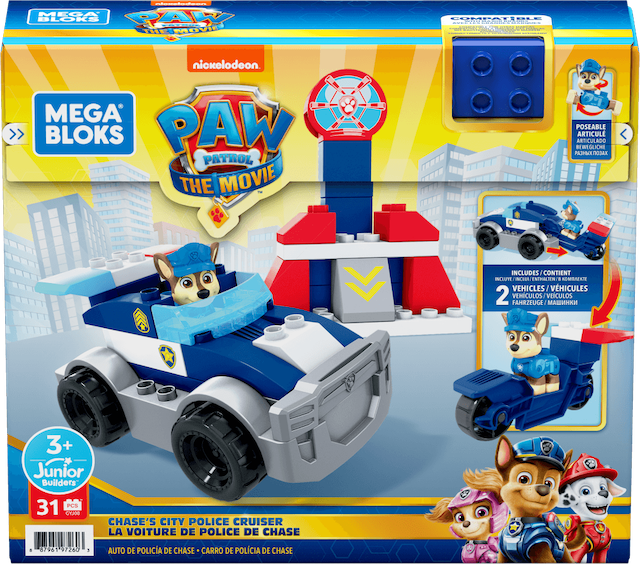 The Blu-ray™ comes jam-packed with fun bonus features including PAW Patrol: The Movie Lyric Video and exciting news reports by the city’s #1 news source, gossip columnist, and beat reporter all rolled into one…Marty Muckraker!
PAW Patrol: The Movie is available on DVD, Blu-ray™ and to Download & Keep now!

For your chance to win this PAW-some PAW Patrol bundle, you need to subscribe to one of the London Mums social media platforms of your choice

and write the name of your favourite PAW Patrol character in the competition form below this post.

Deadline to enter is midnight on 15 December 2021.

This entry was posted on Wednesday, November 10th, 2021 at 11:38 am and is filed under Competitions. You can follow any responses to this entry through the RSS 2.0 feed. Both comments and pings are currently closed.