To celebrate the 60th Anniversary of LEGO (28 January) London Mums have partnered with online marketplace, eBay.co.uk to give you this fantastic LEGO gift bundle including a LEGO contemporary touch lamp and a LEGO puzzle mug. With LEGO being the UK’s third most-wanted item in 2017, with over 4.4 million total searches on site, there has never been a better time to invest in some brick-inspired homewares. 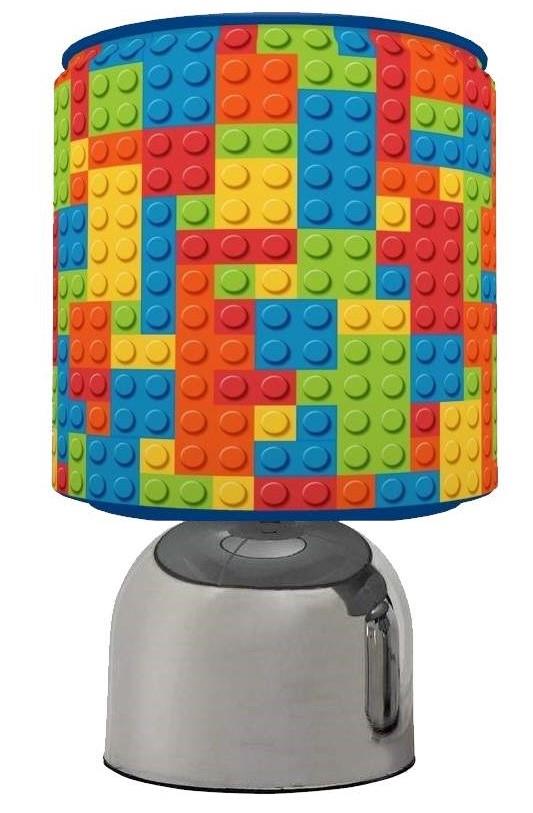 Light up the room with a contemporary touch lamp, with a colourful LEGO pattern which can be operated at the touch of your hand. This bright statement lamp is set to become pride of place in your little LEGO-lover’s room. 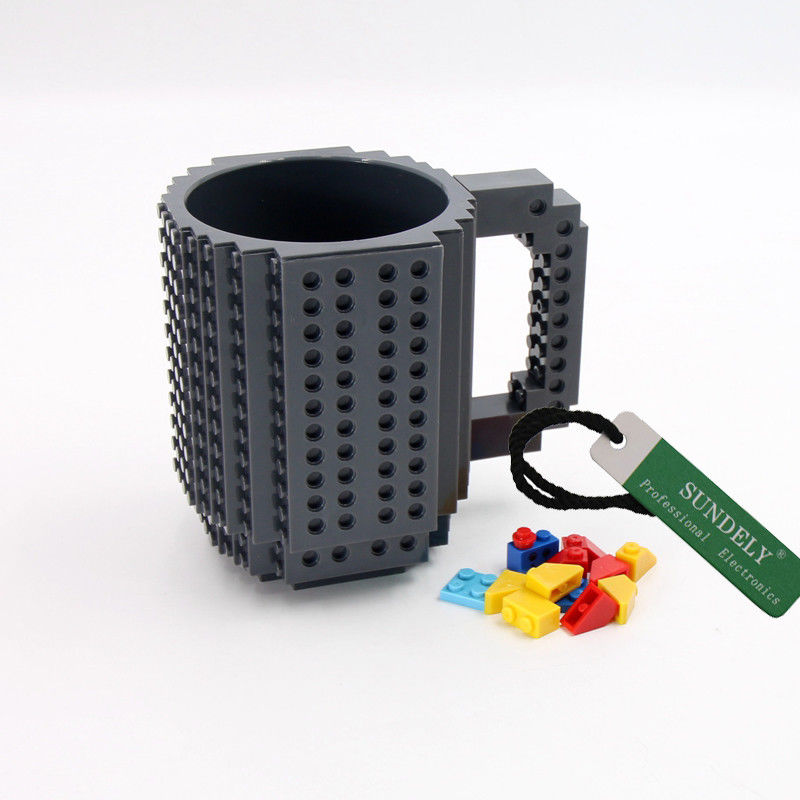 From lights to mugs, win the fun-to-build LEGO puzzle mug, and piece the parts together to create a fabulous jigsaw. Fast to become a favourite coffee-time staple in households throughout the land. With this brick mug you can exert your imagination to DIY your vehicles, spacecraft or even a cannon! 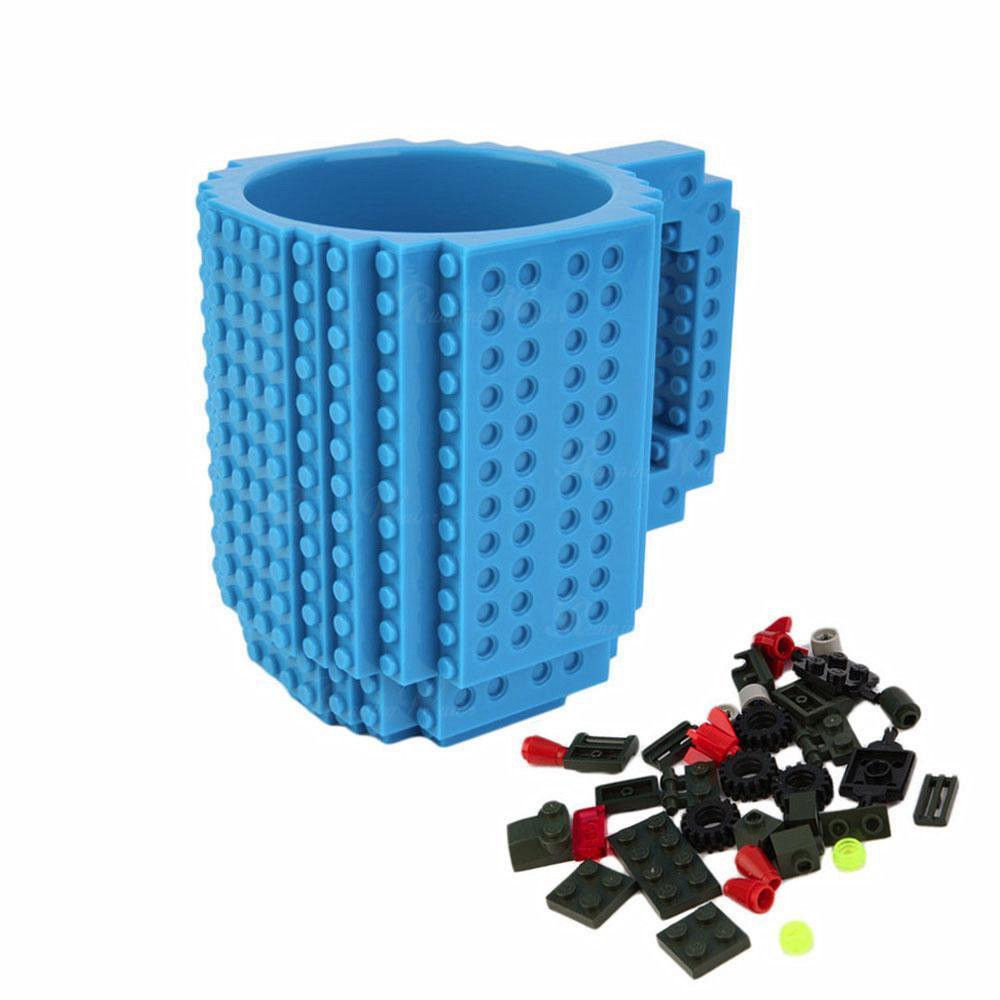 Recently eBay.co.uk has revealed that interest in the classic toy has continued to ‘build’, with more than 20,000 searches on site for LEGO in the last week alone, that’s one search every 30 seconds!

The online marketplace has found that when it comes to the toy box, Lego is still set to remain a firm favourite this year with more than 1,160,000 searches for Lego in 2018 so far, with the 60th anniversary marking the remake of favourites such as the Airport Shuttle and Galaxy Explorer.

eBay.co.uk has revealed everyone’s favourite brick became the UK’s third most sought after item of last year just behind iPhones and Fidget Spinners, with more than 4.4 million total searches on site and a big spike in November, with five searches every second as parents start the Christmas shop.

Despite the continued popularity of the retro models, film and TV has also continued to inspire a new generation of Lego lovers, with one ‘Lego Star Wars’ related item sold every minute since the release of the most recent instalment, ‘Star Wars: The Last Jedi’. Similarly, the release of ‘Star Wars Rogue One: A Star Wars Story’ inspired people to build their favourite Lego starship, with searches for ‘Lego Star Wars’ peaking on 18 December, three days after the release.

With nearly 500,000 current listings on site, whether a master builder or construction novice, make sure you head to eBay.co.uk celebrate the brick’s birthday.

Find these products, and many more on eBay.co.uk:

For your chance to win this LEGO contemporary touch lamp and a LEGO puzzle mug, follow London Mums on Instagram and confirm this in the competition form below this post. Deadline to enter is midnight 15 March 2018.

This entry was posted on Wednesday, January 31st, 2018 at 11:03 am and is filed under Competitions. You can follow any responses to this entry through the RSS 2.0 feed. Both comments and pings are currently closed.