International ice dance sensation The Imperial Ice Stars return for a third triumphant season to 4,000 square feet of ice at the Royal Albert Hall, for 12 performances only. Over the last ten years the award-winning troupe has thrilled audiences across five continents with their adrenaline-rich performances, receiving nightly standing ovations and outstanding international reviews. 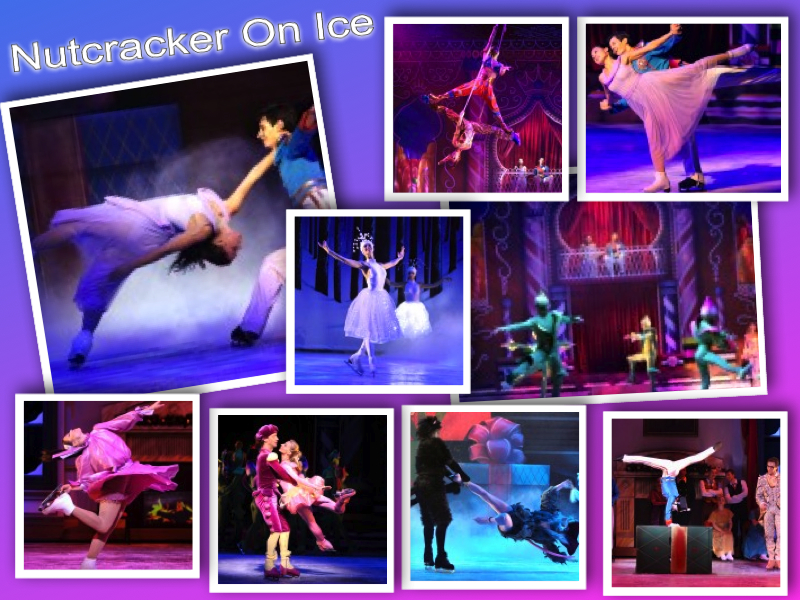 As midnight strikes on a magical Christmas Eve, a toy Nutcracker comes to life, sweeping young Marie to a world of enchantment where she meets the Mouse King, the Nutcracker Prince and, of course, the Sugar Plum Fairy. Set against a backdrop of colourful projections, opulent costumes, magic tricks and special effects, the cast of World, European and National Championship-level skaters dance to Tchaikovsky’s glorious score performed by a live orchestra. Breath-taking high speed leaps, heart stopping throws and awe-inspiring acrobatics combine with sublime ice dance to make The Nutcracker on Ice a festive treat that will thrill and enchant all ages.

For your chance to win this amazing family ticket for the Nutcracker on Ice at The Royal Albert Hall you need to write the name of the Russian composer of the Nutcracker in the competition form below this post.

Deadline to enter is midnight on 20th December 2015.

Any T&C’s – Allocation is subject to the producer’s discretion.

This entry was posted on Thursday, December 17th, 2015 at 8:35 pm and is filed under Competitions. You can follow any responses to this entry through the RSS 2.0 feed. Both comments and pings are currently closed.