Marvel Studios’ Avengers: Endgame, the climactic conclusion to an unprecedented, 11-year cinematic journey in which the Avengers take one final stand against Thanos, delivered the biggest opening weekend in history and is currently one of the highest-grossing films of all time. On August 19, 2019, Avengers fans around the world are invited to assemble once more for the in-home release of  Avengers: Endgame on Digital in HD and 4K Ultra HD™, followed by a physical release on 4K Ultra HD, Blu-ray™, 3D Blu-Ray™ (3 discs) and DVD beginning today. You can now win your Avengers: Endgame DVD by entering this London Mums’ competition. 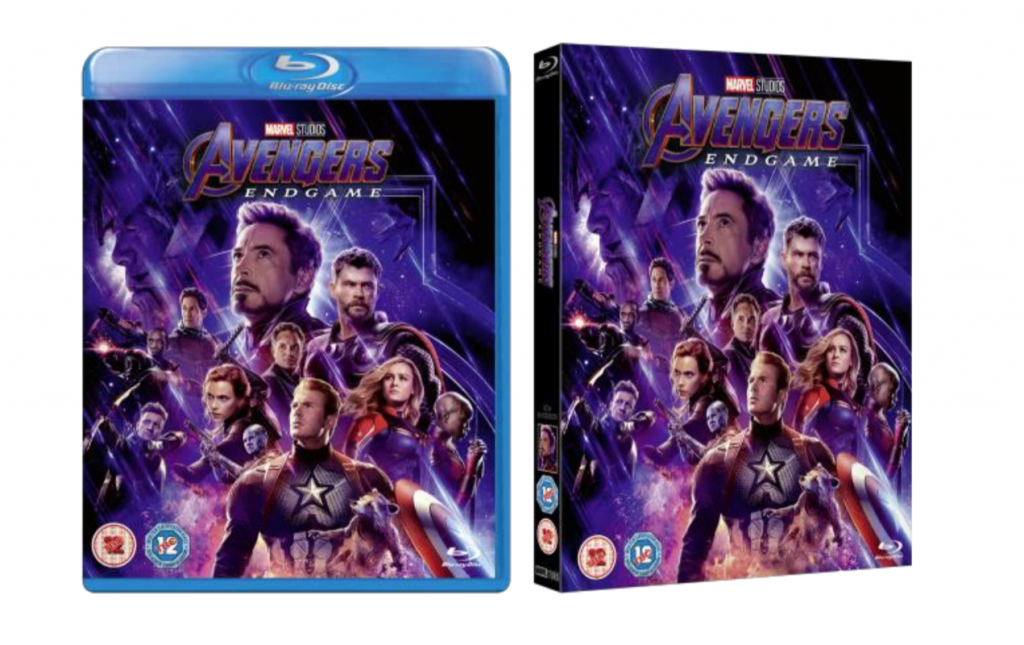 Fans who bring home Avengers: Endgame DVD will gain hours of additional screen time with their favorite cast members and filmmakers who have shaped the Marvel Cinematic Universe (MCU). Bonus features include a tribute to the great Stan Lee; the tale of Robert Downey Jr.’s casting as Iron Man; the evolution of Captain America; Black Widow’s dramatic story arc; directors Anthony and Joe Russo’s experience at the helm of both Avengers: Infinity War and Avengers: Endgame; the making of an epic battle scene with the women of the MCU; the creation of Bro Thor; deleted scenes; a gag reel and more.

To celebrate the release, we have one copy of Avengers: Endgame DVD to giveaway. Here’s what you need to do for your chance to win!

and write the name of your favourite Avenger in the competition form below this post. Deadline to enter is midnight on 25 October 2019.

Avengers: Endgame is available in the UK now on digital, DVD and Blu-ray.

This entry was posted on Monday, September 2nd, 2019 at 1:53 pm and is filed under Competitions. You can follow any responses to this entry through the RSS 2.0 feed. Both comments and pings are currently closed.