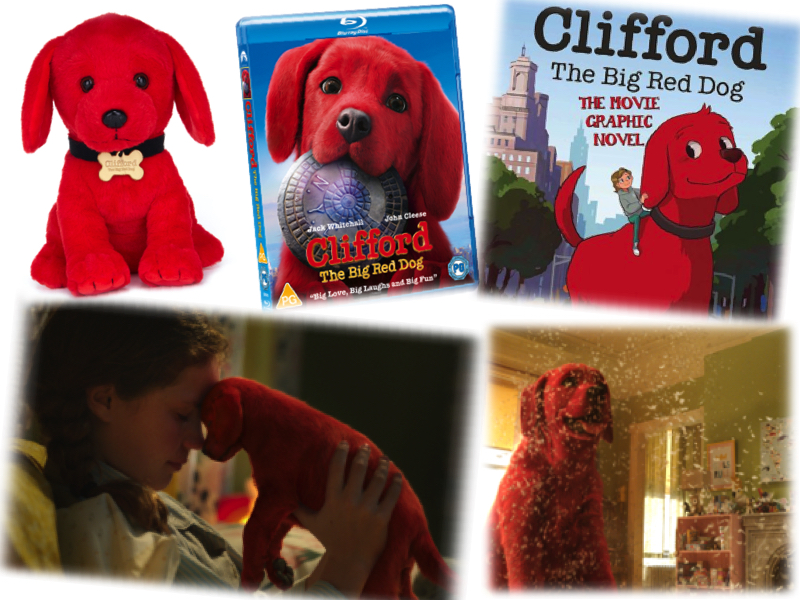 When Emily discovers her little red puppy named Clifford has grown ten feet overnight, she turns to her eccentric Uncle Casey for help. But when an evil scientist tries to capture the larger-than-life playful pup, it takes the entire neighbourhood to hide Clifford as they race across the city. Get ready for the incredible, laugh-out-loud comedy adventure that is BIG fun for the entire family! Enter now for a chance to win! 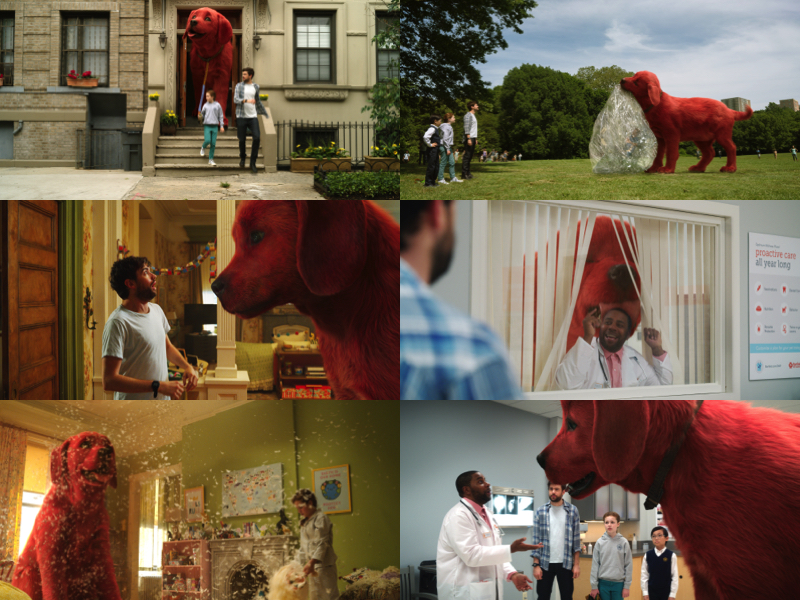 The Download & Keep, Blu-ray™ and DVD release of CLIFFORD THE BIG RED DOG features supersized and fun-filled bonus content, including a behind-the-scenes tour with the cast, a closer look at the puppeteers who helped bring Clifford to life, an exploration of Clifford’s beginning with creator Norman Bridwell, hilarious tips for caring for a giant dog, and deleted scenes not seen in cinemas!

For your chance to win a CLIFFORD THE BIG RED DOG prize bundle, simply subscribe to one of the London Mums social media platforms of your choice

and write the name of your favourite movie dog in the competition form below this post. Terms and conditions: Deadline to enter is midnight on 30 April 2022. No alternative prize is available.

CLIFFORD THE BIG RED DOG is available on digital to Download & Keep now and on DVD and Blu-ray™ from the 14th March 2022.

This entry was posted on Monday, March 7th, 2022 at 1:02 pm and is filed under Competitions. You can follow any responses to this entry through the RSS 2.0 feed. You can skip to the end and leave a response. Pinging is currently not allowed.