Win a Christmas DVD bundle worth over £60

With Christmas just around the corner we want to help you London Mums get in the mood with some festive favourites! We have an exciting Christmas DVD bundle over £60 courtesy of FindAnyFilm.com. The bundle includes the following movies: Nativity 1 & 2 pack DVD, Santa Claus The Movie DVD, The Santa Clause DVD, Get Santa DVD, Inside Out DVD.

FindAnyFilm.com is the only UK based film search engine where you can guarantee that the films purchased come from legal sources, which means that there’s no tricks, only treats. 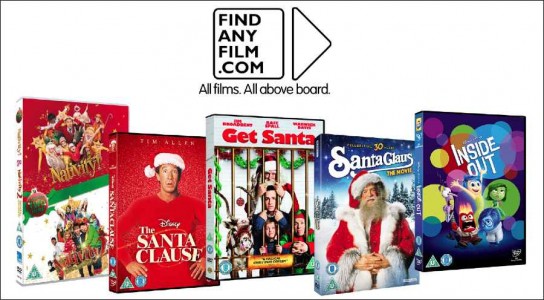 Nativity 1 & 2 pack
Collection of two seasonal British comedies. In ‘Nativity!’ (2009), under-achieving primary school teacher Mr Maddens (Martin Freeman) works at a school that competes annually with a local private school for the best production of the Christmas nativity play. In ‘Nativity 2 – Danger in the Manger’ (2012), neurotic newly-qualified teacher Mr Peterson (David Tennant) starts a new job at an under-achieving school and soon finds himself juggling his heavy workload with a wildly unconventional classroom assistant, a group of delinquent kids and his own very pregnant wife.

Santa Claus The Movie
Santa Claus sets off to New York to help out a little elf (Dudley Moore). Having been made redundant, the little elf decides to get his own back. He starts to sell all the toy secrets to an evil toy manufacturer.

The Santa Clause
Tim Allen stars as Scott Calvin, a cynical toy company executive who is forced to take over the job of Santa Claus when he and his son Charlie witness the previous incumbent falling off a roof. Soon Scott finds himself putting on weight, growing a white beard and fulfiling his obligation to deliver presents to all the children around the world. He even finds himself reluctantly getting into the spirit of things!

Get Santa
Festive comedy starring Jim Broadbent, Rafe Spall and Warwick Davis. When nine-year-old Tom (Kit Connor) discovers that Santa Claus (Broadbent) has crashed his sleigh into his parent’s garden shed he tries to get his dad Steve (Spall) to help him get Santa home to Lapland in time for Christmas.

London Mums and the Kids Club loved this movie last year so much that we wrote lots of features about it. Check them out: 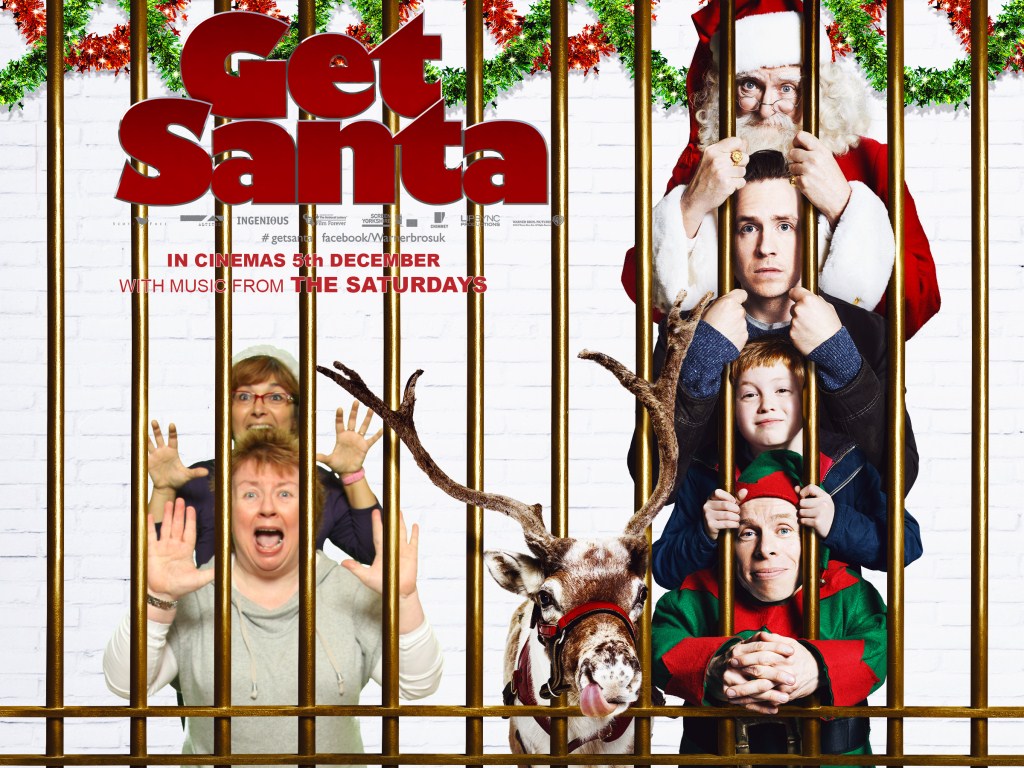 A Get Santa Christmas tour of London

Inside Out
After young Riley is uprooted from her Midwest life and moved to San Francisco, her emotions – Joy, Fear, Anger, Disgust and Sadness – conflict on how best to navigate a new city, house, and school. 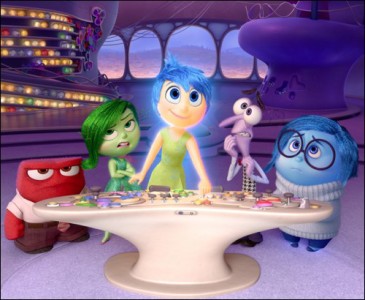 Head over to FindAnyFilm.com, the only UK based film search engine where you can guarantee that the films purchased come from legal sources (@FindAnyFilm on Twitter/Facebook)

For your chance to win this amazing DVD bundle, write the name of your favourite Christmas movie from the above list in the competition form below this post. Deadline to enter is midnight on 17th December 2015.

This entry was posted on Friday, December 4th, 2015 at 11:00 am and is filed under Competitions. You can follow any responses to this entry through the RSS 2.0 feed. Both comments and pings are currently closed.