London Mums are giving away tickets to BRICK 2015 – Europe’s biggest Lego experience for families & all Lego fans is back at Excel between 11 and 13 DECEMBER 2015.

Packed to the brim with amazing activities and attractions, the show boats the very best in LEGO from incredible builds to Guinness World Record attempts, giant free for all Brick pits to their acclaimed range of video games, it marks the perfect opportunity for fans big and small to experience the ultimate LEGO extravaganza. 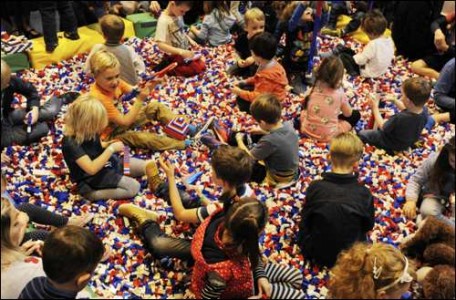 Last year 48,000 LEGO lovers indulged in all things LEGO with amazing fan builds, Brick Pits with over 2 million pieces of LEGO to play with, interactive features, live LEGO building, Guinness World Record attempts, fan displays, vintage and rare LEGO, state of the art gaming activations and plus so much LEGO to buy! 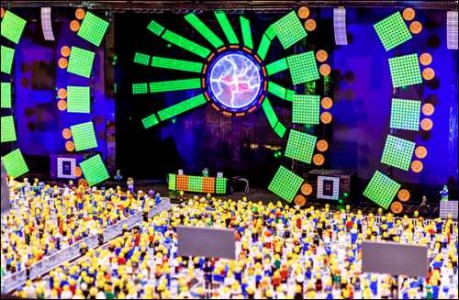 Once again visitors will have a chance to join the history books, with Guinness World Records returning to Brick London 2015. Last year saw ticketholders come together to craft the largest LEGO® videogame diorama using pieces from LEGO® Minecraft sets, so who knows what will happen in 2015? With even more Minecraft sets making an appearance this year, we’re expecting more greatness. 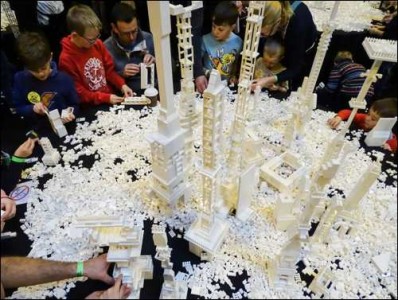 It wouldn’t be Brick without the famous LEGO pits, and in 2015 they’re going to be bigger than ever. Allowing you to build anything your imagination can conjure, last year saw some truly fantastic creations and 2015 looks set to continue that trend. Get building! 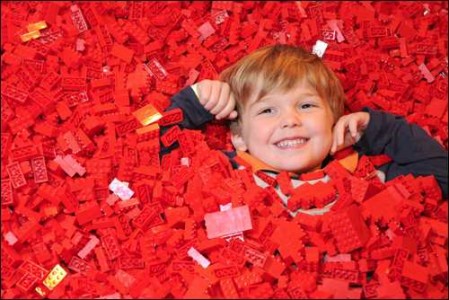 With Christmas just around the corner BRICK will be of course getting into the festive spirit. As well as special Christmas products on sale across the exhibition, visitors will be able to enjoy the winter themed LEGO pit to build snowmen, reindeer…. well, anything they can think of really! 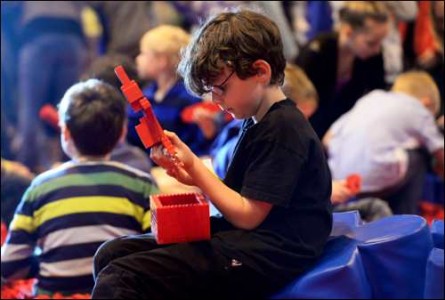 Because it’s not all about the physical bricks, the Lego video games will also be making an appearance at BRICK 2015, with the best games across all platforms available to play and demo, featuring all your favourite Lego characters. 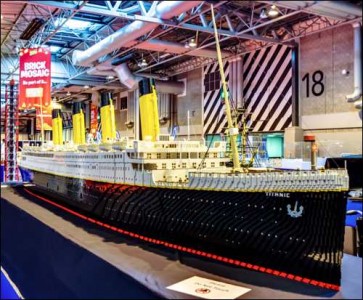 It’s no secret that LEGO fans are some of the best in the world, so it makes sense to display incredible creations from around the globe in The Fan Zone. From entire LEGO cities to railroads to massive Star Wars builds, this area of the exhibition promises to both astound and inspire. The Brick Wall will also enable fans to leave messages for other LEGO fans at the event. 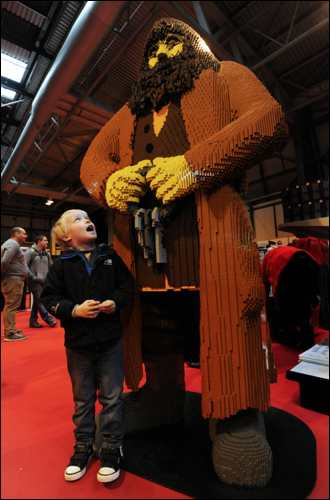 As if joining in on a Guinness World Record wasn’t enough, BRICK is also enlisting fans to create a huge mosaic. Throughout the event, every visitor is encouraged to create a small square, which will eventually become a huge image. Of what you say? Well, just wait and see.

For those who like to keep things more personal, Brick Lane will give visitors the chance to design their very own LEGO minifigure, while The Race Ramps will see the adrenaline junkies design and race their own custom car, testing them out on one of four specially built ramps. 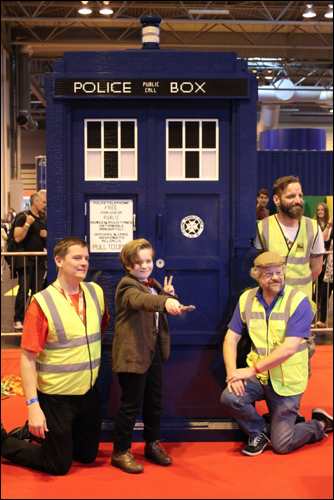 This year’s event will also be packed with phenomenal exhibits, from ‘Brick Flicks’, which reimagines classic movie scenes with LEGO, through to The Museum of LEGO History, the UK’s largest LEGO map and The Seven Wonders of the World in Lego, which enables visitors to take a trip around the globe without leaving The Excel. 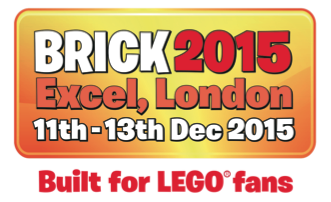 For your chance to win one of these amazing family tickets to BRICK 2015, write in the competition form below this post the name of your favourite Lego set or what your child loves building with Lego bricks. Competition ends at midnight on 4th December 2015.

Terms & Conditions
1. The Prize (s) for this competition is One BRICK 2015 Bundle of 4x Saturday Tickets for 2 Separate Winners taking place at Excel London, One Western Gateway, Royal Victoria Dock, London, E16 1XL
2. The Winner must acknowledge their winning email in order to claim prize
3. This Prize has no monetary value, and is non-transferable
4. Winners must bring a valid form of Photo ID to gain access
5. BRICK 2015 and ExCel London retain the right to refuse admission to the event

This entry was posted on Friday, November 20th, 2015 at 1:00 pm and is filed under Competitions. You can follow any responses to this entry through the RSS 2.0 feed. Both comments and pings are currently closed.