A LITTLE CHAOS comes to cinemas this Friday, 17th April 2015 and to celebrate we’re giving 6 readers the chance to win a fantastic prize bundle featuring a delicious luxury food hamper, plus be inspired by the film and use your green fingers with your very own gardening kit. 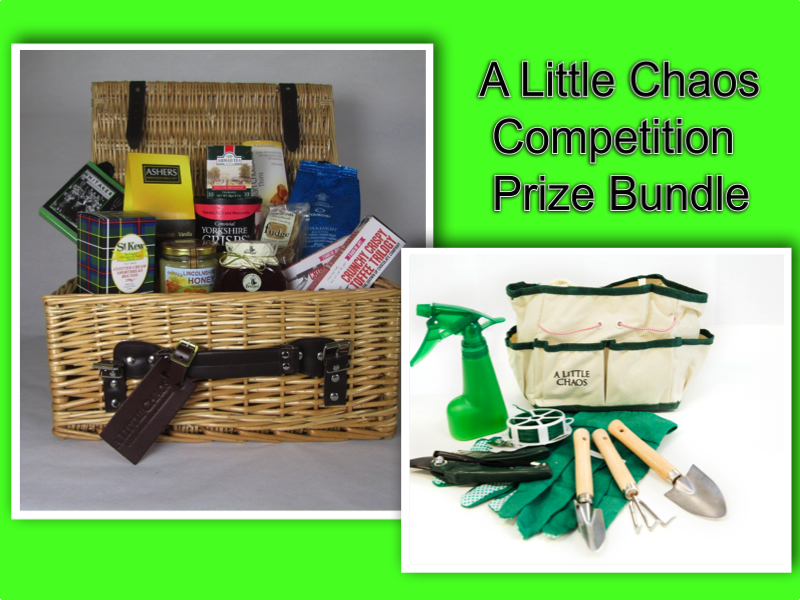 About A Little Chaos

Madame Sabine De Barra (Kate Winslet) is an unlikely candidate for landscape architect of the still?to-be-completed Palace of Versailles. She has little time for the classical, ordered designs of the man who hires her, the famous architect Le Nôtre (Matthias Schoenaerts). 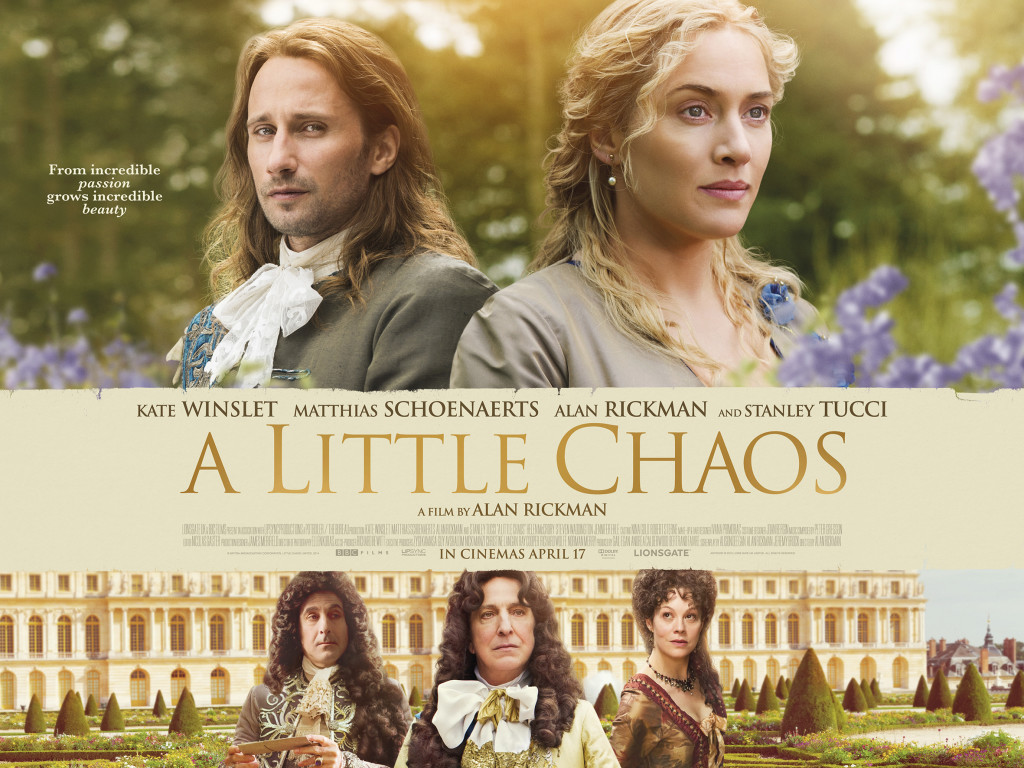 However, as she works on her creation, she finds herself drawn to the enigmatic Le Nôtre and forced to negotiate the perilous rivalries and intricate etiquette of the court of King Louis XIV (Alan Rickman). But Sabine is made of strong stuff; her honesty and compassion help her to overcome both the challenges of her newfound popularity, and an unspeakable tragedy from her past, to win the favour of the Sun King and the heart of Le Nôtre.

Take a closer look at the beautiful film in the trailer:

For your chance to win an A LITTLE CHAOS prize bundle, please write the name of your all-time favourite period drama in the competition form below this article. Deadline to enter is 10th May 2015. 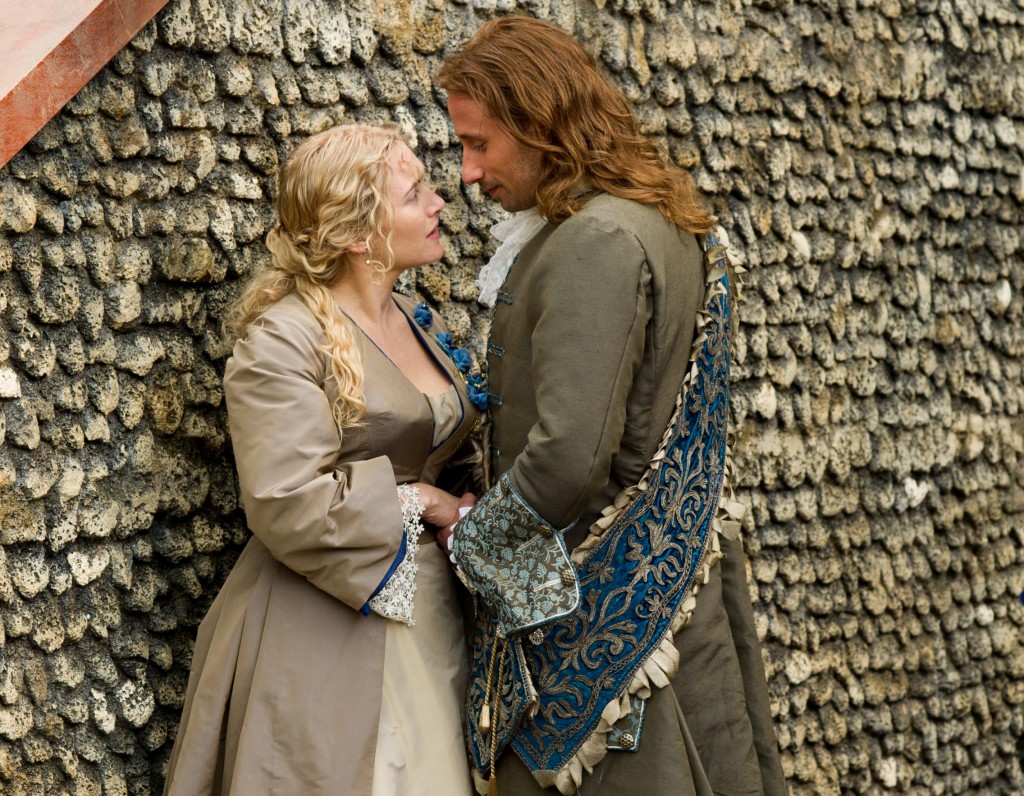 This entry was posted on Wednesday, April 15th, 2015 at 11:56 am and is filed under Competitions. You can follow any responses to this entry through the RSS 2.0 feed. Both comments and pings are currently closed.