Win 1 of 6 Comedy DVDs courtesy of Friends With Kids!

FRIENDS WITH KIDS is a daring and poignant ensemble comedy about a close-knit circle of friends at that moment in life when children arrive and everything changes. The last two singles in the group observe the effect that kids have had on their friends’ relationships and wonder if there’s a better way. They decide to have a kid together – and date other people. 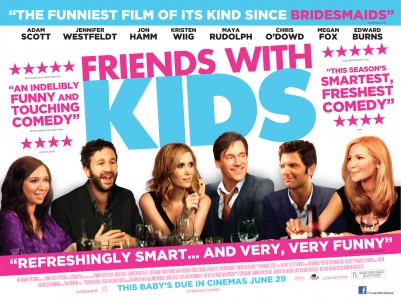 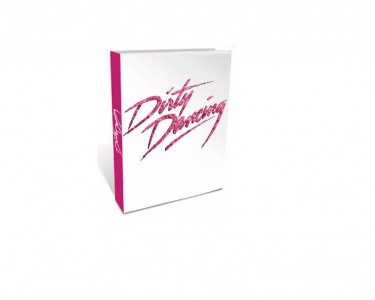 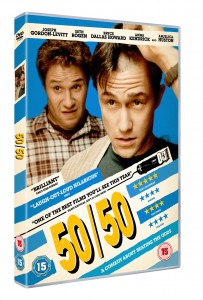 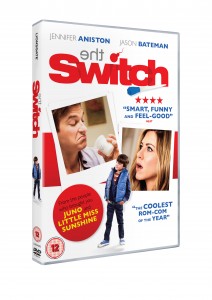 To celebrate the release of Friends With Kids (in cinemas now) we are giving away some great comedy DVDs; 2x copies of The Switch, 2x copies of Dirty Dancing Special Edition and 1x copy of 50/50.

For your chance to win one of these amazing DVDs, answer the simple question below in our dedicated competition page (USE ONLY THE DEDICATED PAGE & DO NOT SEND MESSAGES OR DO NOT POST MESSAGES ON THE WEBSITE OR ON THIS PAGE AS THE ENTRY WON’T BE VALID – YOU WON’T BE NOTIFIED OF THE WRONG ENTRY) https://londonmumsmagazine.com/competition-area. The question is: ‘What’s the name of the character played by Jon Hamm in MAD MEN?’ The deadline to enter is 25th July 2012. When entering please also specify which DVD you would like to win.

Watch the trailer for Friends With Kids:

Tags:  comedy Competition dvd reviews family movies great films win
This entry was posted on Friday, June 29th, 2012 at 1:53 pm and is filed under Blog, Competitions. You can follow any responses to this entry through the RSS 2.0 feed. You can leave a response, or trackback from your own site.