To celebrate the DVD release of Equestria Girls- Rainbow Rock we are giving 5 lucky winners the chance to win an Equestria Girls doll* and all new feature length movie RAINBOW ROCKS on DVD which lands on DVD and digital download 23rd on March 2015. 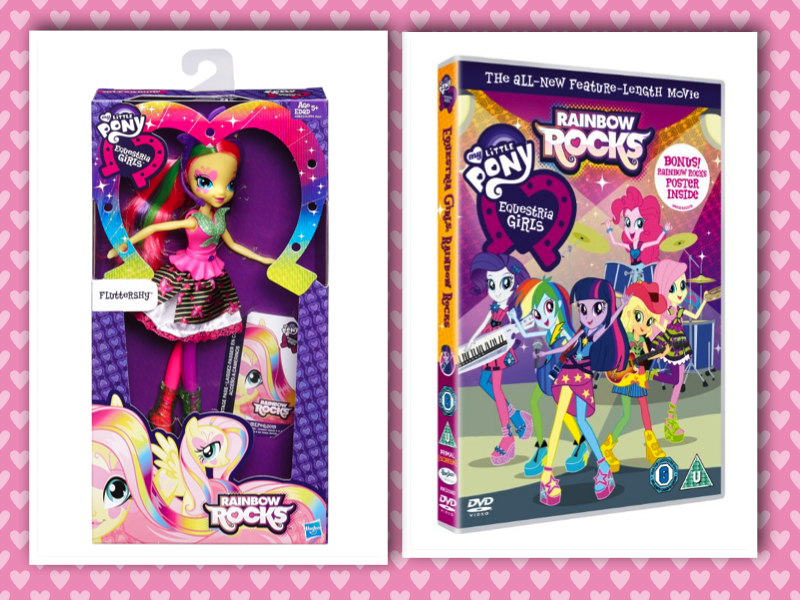 Now, the girls of Canterlot High are back, and this time they’re rocking guitars! In My Little Pony Equestria Girls: Rainbow Rocks, Canterlot High (CHS) is hosting a musical showcase, and Rainbow Dash, Applejack, Pinkie Pie, Rarity, and Fluttershy are going to be performing with their new band, The Rainbooms. But when The Dazzlings, a new girl group, arrive at CHS and convince everyone to turn the friendly showcase into a Battle of the Bands, tensions mount between the competing musical acts. A now-reformed Sunset Shimmer realizes that The Dazzlings may not be ordinary girls and are after something far more sinister than just being named Best Band at Canterlot High. The Rainbooms call on Princess Twilight to restore harmony to their world to help them perform a musical counter-spell so that they can win a battle that now determines the fate of the entire school. 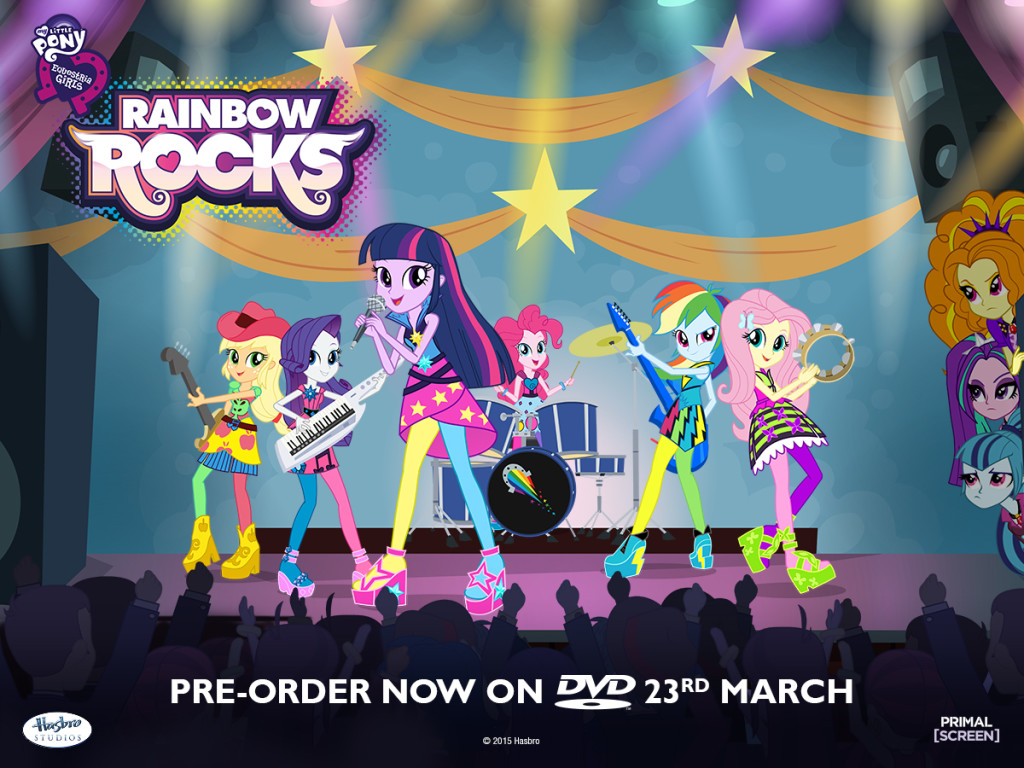 MLP Equestria Girls Rainbow Rocks dolls and other dolls available in all toy stockists and the Rainbow Rocks DVD is stocked at Amazon.
*dolls colour and styles may vary.

In order to win one of these amazing bundles each including a doll & a DVD, please write in the competition form below what your favourite pet is. 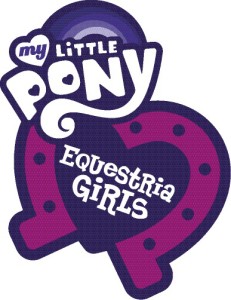 This entry was posted on Saturday, March 21st, 2015 at 11:37 am and is filed under Competitions. You can follow any responses to this entry through the RSS 2.0 feed. Both comments and pings are currently closed.