With the new Star Was movie – Star Wars: Episode VII – The Force Awakens – out before Christmas, London Mums are very excited to partner with Lego to give away 5 Lego Star Wars buildable figures sets. 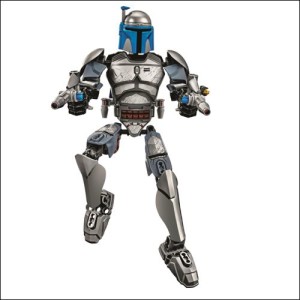 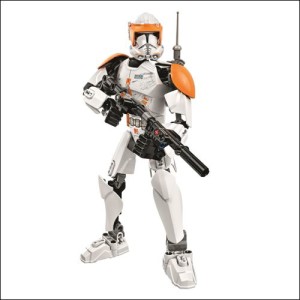 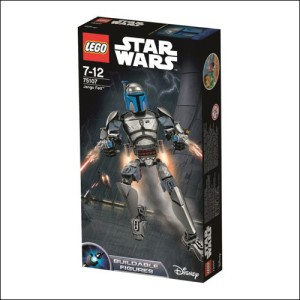 This amazing buildable LEGO® version of the galaxy’s greatest bounty hunter is built for intense play and has lots of great details, including fully posable limbs, a jetpack with flick missile shooting function, two buildable blaster pistols, holsters and detailed, metal-look armour. It’s time to arm up and go hunt some Jedi! 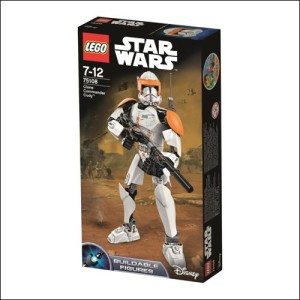 This amazing buildable LEGO® figure has everything you need to re-create intense battles from the Star Wars™ saga, including fully posable limbs, custom orange clone armour, and buildable blaster rifle and backpack. So suit up, grab your weapon and prepare for battle!

For your chance to win one of these amazing sets of Lego Star Wars buildable figures, write in the competition form below the name of your favourite Star Wars characters and why. Deadline to enter is 10th November 2015.

This entry was posted on Saturday, October 10th, 2015 at 11:15 am and is filed under Competitions. You can follow any responses to this entry through the RSS 2.0 feed. Both comments and pings are currently closed.