London Mums have copies of RED DOG – THE EARLY YEARS film to give away, which is debuting at the Edinburgh International Film Festival and out on DVD and digital platforms from 24 July 2017. 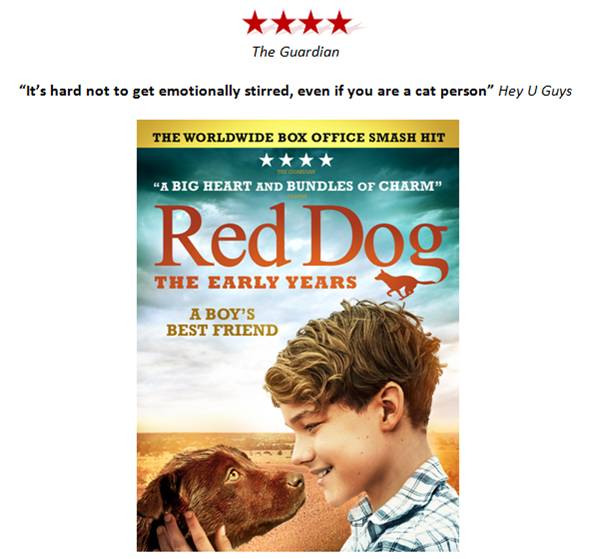 Taking his place alongside the very best cinematic canines, the eponymous red dog is back in the sequel to the sleeper hit Red Dog as RED DOG – THE EARLY YEARS.

Michael Carter (Jason Isaacs; The Harry Potter series, The OA) recounts the story of his eleven year old self (Levi Miller; Pan, TV’s Supergirl) being shipped off to his grandfather’s (Bryan Brown; Gods Of Egypt, TV’s The Good Wife) cattle station in the remote Pilbara region of Western Australia. Once there, he prepares himself for a life of dull hardship, but instead finds myth, adventure, and a friendship with a scrappy, one-of-a-kind dog that will change his life forever. 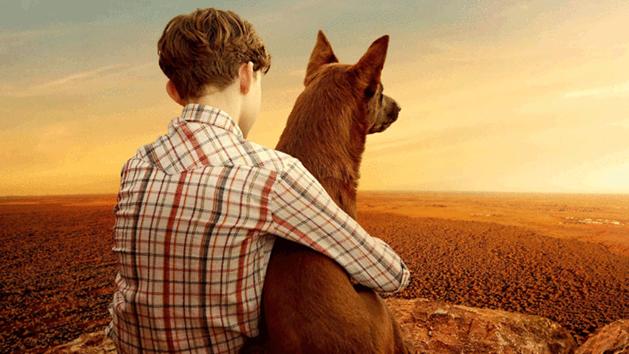 To win one of these DVDs, write your favourite dog’s name in the competition form below this post. Deadline to enter is midnight on 24 August 2017. 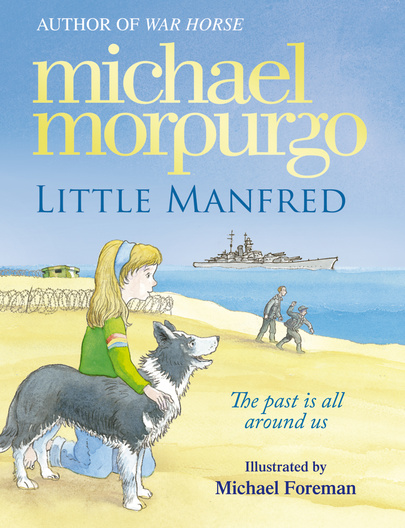 This entry was posted on Monday, July 17th, 2017 at 11:05 am and is filed under Competitions. You can follow any responses to this entry through the RSS 2.0 feed. Both comments and pings are currently closed.