Win 1 of 5 copies of Nicolas on Holiday DVD

Based on René Goscinny and artist Jean-Jacques Sempé’s beloved character, Nicolas on Holiday is the exciting family adventure follow-up to the 2012 film Petit Nicolas. 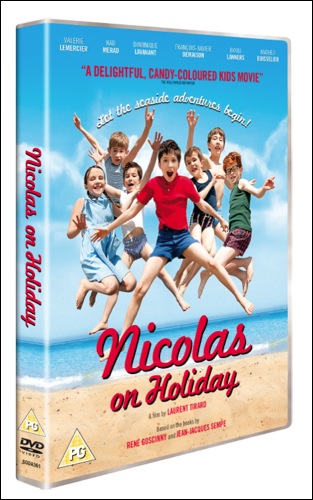 It’s the end of the school year. The long-awaited holidays have finally arrived. Petit Nicolas (Mathéo Boisselier) and his family head to the sea and move in to the Beau-Rivage Hotel. At the beach, Nicolas wastes little time making new friends, and they set about causing havoc in the holiday resort. He also attracts an admirer in the form of Elizabeth, a little girl who follows him everywhere. Nicolas is really going to enjoy a holiday to remember. 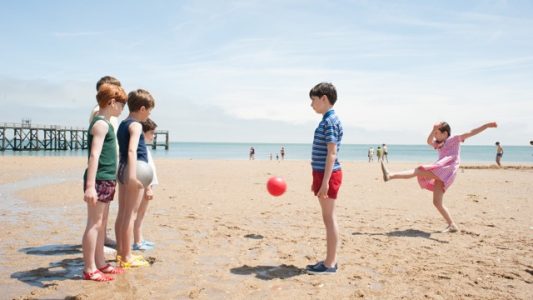 In order to win one of these fun DVDs, we’d love to hear some of the hilarious things your kids have said at home or on holidays by submitting in the competition form below this post – we might share some of them on site too. Deadline to enter is midnight on 29 April 2017. 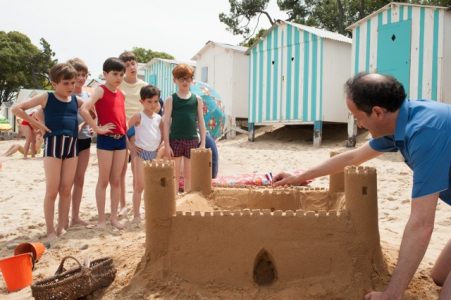 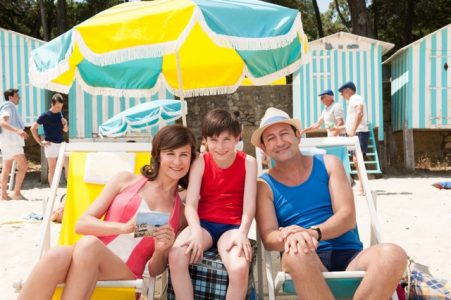 Directed by Laurent Tirard (UP FOR LOVE), the film also stars Valérie Lemercier and Kad Merad. 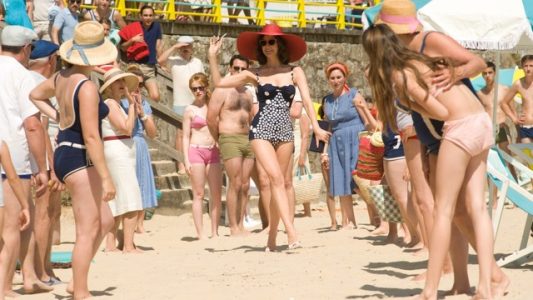 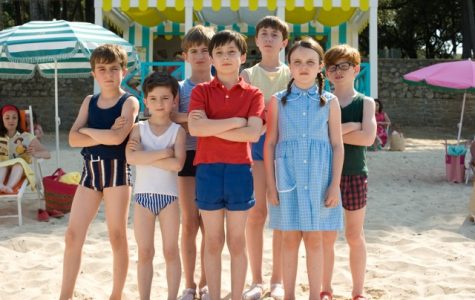 Nicolas on Holiday is available on DVD now courtesy of Soda Pictures.

This entry was posted on Tuesday, March 28th, 2017 at 12:16 pm and is filed under Competitions. You can follow any responses to this entry through the RSS 2.0 feed. Both comments and pings are currently closed.