Win 1 of 5 copies of LEGO® NEXO Knights: Season One DVD – OUT ON DVD 13th FEBRUARY

OH NO… The high tech Kingdom of Knighton is in trouble! Join five young knights, Clay, Aaron, Lance, Princess Macy, and Axl as they fight to protect the kingdom from Jestro and the Book of Monsters in LEGO® NEXO Knights: Season One. It arrives on DVD on 13th February complete with a free NEXO Power and we’re giving five London Mums the chance to win their very own copy.

The high tech Kingdom of Knighton is in trouble. The King’s Jester has gone rogue and stolen the strange talking Book of Monsters. Using its evil magic, he summons an army of dangerous Lava Monsters and attacks. It is up to the brave but inexperienced NEXO Knights to come to the rescue. In their amazing rolling castle and with the help of holographic Wizard Merlok 2.0, they have technology and NEXO powers, an incredible new digitized magic, on their side. But the Jester and the Book of Monsters have a sinister plot that may spell doom over the once peaceful kingdom. Collect your NEXO Powers and join the battle to save Knighton in LEGO® NEXO Knights: Season One. Available to pre-order now at Amazon.co.uk. 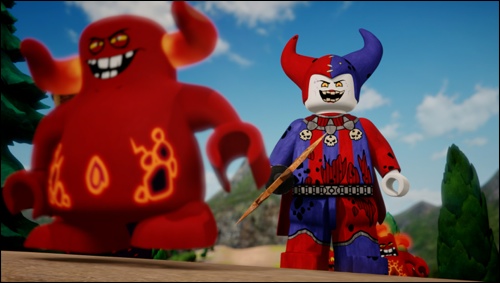 To be in with a chance of winning this brilliant prize, simply watch the trailer and answer the question below in the competition form below this post. Deadline to enter is midnight on 12 March 2017.

The king’s jester has turned evil using which item? 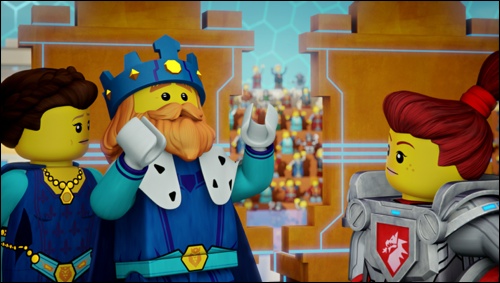 Own LEGO® NEXO Knights: Season One on DVD 13 February!

For further information on LEGO® NEXO Knights: Season One join us at
https://www.facebook.com/warnerbrosuk/ or follow @WarnerBrosUK 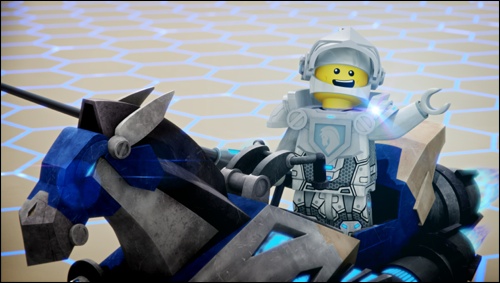 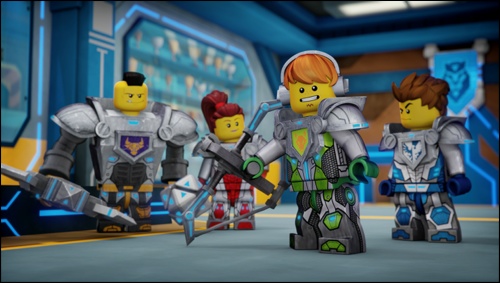 This entry was posted on Friday, February 10th, 2017 at 11:04 am and is filed under Competitions. You can follow any responses to this entry through the RSS 2.0 feed. Both comments and pings are currently closed.