Gloria (Anne Hathaway) is an out-of-work party girl who finds herself in relationship trouble with her sensible boyfriend, Tim (Dan Stevens), and is forced to move back to her tiny hometown to get her life back on track. She reconnects with childhood friend Oscar (Jason Sudeikis), a good-natured bar owner with a coterie of drinking buddies (Tim Blake Nelson and Austin Stowell), and resumes her drinking lifestyle. 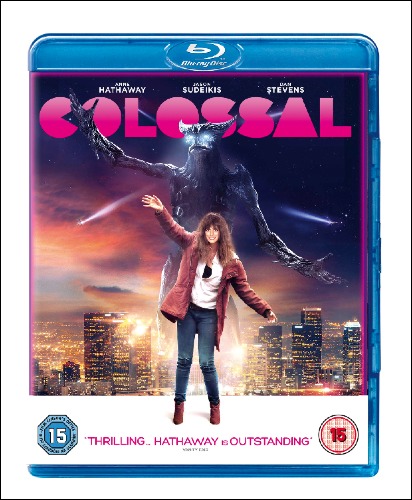 Meanwhile, on the other side of the world, a larger-than-life creature begins attacking Seoul, South Korea on a nightly basis, captivating spectators around the world. One night, Gloria is horrified to discover a connection between these catastrophic events and her own fractured psyche. 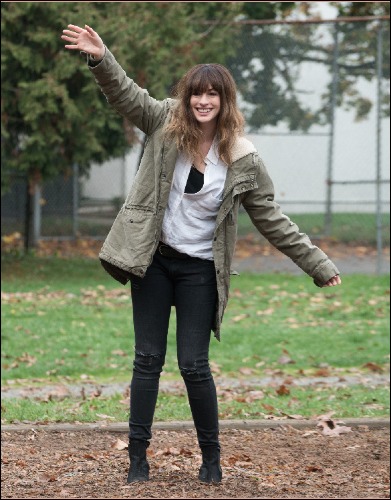 For your chance to win Colossal in Blu-Ray, write the name of your favourite comedy actor/actress of all time in the competition form below this post. Deadline to enter is midnight on 11 October 2017. 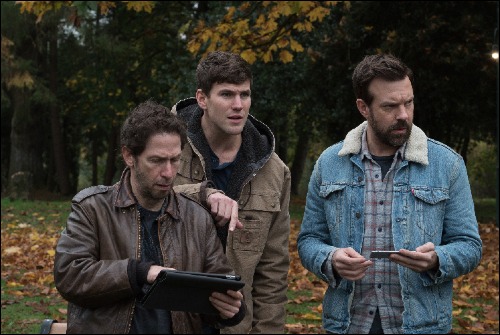 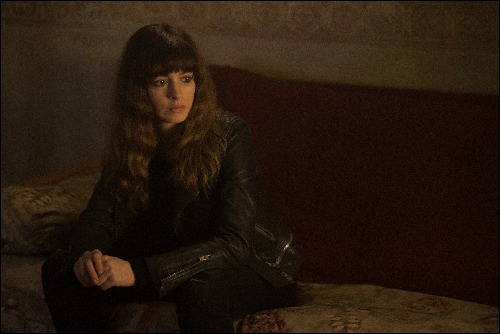 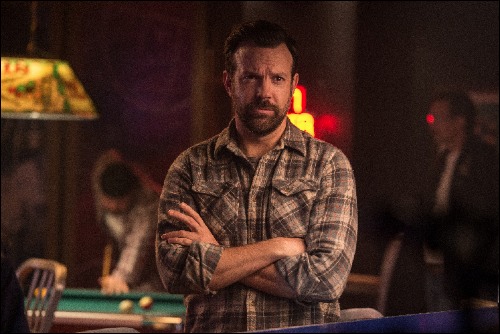 This entry was posted on Saturday, September 2nd, 2017 at 11:07 am and is filed under Competitions. You can follow any responses to this entry through the RSS 2.0 feed. Both comments and pings are currently closed.