London Mums, you have the chance to win an awesome activity set with The LEGO® NINJAGO® Movie Video Game!

To celebrate the release of The LEGO® NINJAGO® Movie Video Game we are offering FIVE lucky winners the chance to get their hands on an awesome activity set, including paper masks, sticker sheets, t-shirt, dog tags and a branded bag! 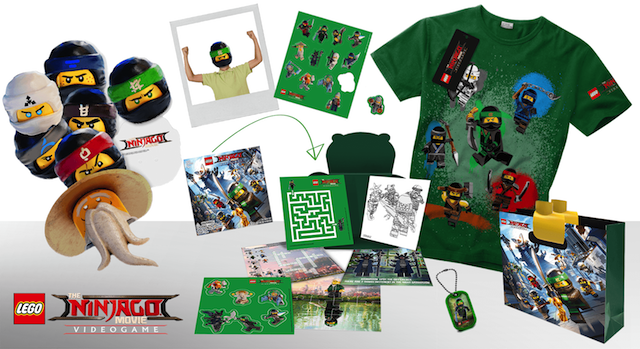 The LEGO® NINJAGO® Movie Video Game will allow players to delve into the world of the new big-screen animated adventure, The LEGO NINJAGO Movie. In the game, players battle their way through waves of enemies with honour and skill as their favourite ninjas Lloyd, Nya, Jay, Kai, Cole, Zane and Master Wu to defend their home island of Ninjago from the evil Lord Garmadon and his Shark Army. To do so, they must master the art of Ninja-gility, which allows them to traverse Ninjago by wall-running, high-jumping and battling the foes of Ninjago to rank up and upgrade the ninja’s combat skills.  Players can harness the power of Spinjitzu combat to defend Ninjago together. 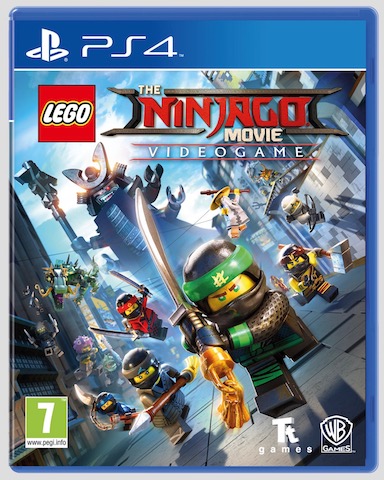 The LEGO® NINJAGO® Movie Video Game is available now for the PlayStation® 4 computer entertainment system and Xbox One, from the 13th October 2017 for Steam and the 20thOctober 2017 for Nintendo Switch™.

For a chance to win, just answer the question below:

Q: Who is the mum of Ninjago ninja, Lloyd?

Write the correct answer in the competition form below this post by midnight on 10 November 2017.

This entry was posted on Monday, October 9th, 2017 at 11:03 am and is filed under Competitions. You can follow any responses to this entry through the RSS 2.0 feed. Both comments and pings are currently closed.