Catch The Lion Guard as part of ‘Big Adventure Wednesdays’ throughout November and December, plus brand new episodes of other favourites this month including Doc McStuffins and Sofia the First, all on Disney Junior. 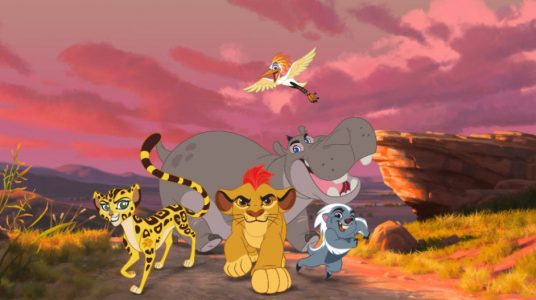 Snuggle up with your little ones to catch some of our Disney Junior favourites this December!

Fans of The Lion Guard will be delighted to hear that these wonderful creatures are the stars of Big Adventure Wednesdays from across November and December, a weekly block of four back to back episodes of top shows packed with animated adventures. It starts each week at 5pm with The Lion Guard, followed by P.J. Masks (5.30pm), and Miles from Tomorrow (6pm) before The Lion Guard returns to conclude the adventures at 6.30pm. 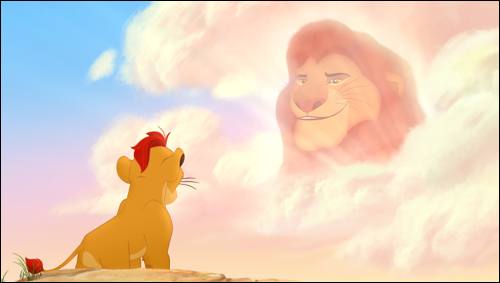 Here are the unique merchandising packs we are giving away to three lucky London Mums.

To enter this competition, write the name of your favourite Disney character of all times in the competition form below this post. Deadline to enter is midnight on 12th December 2016. 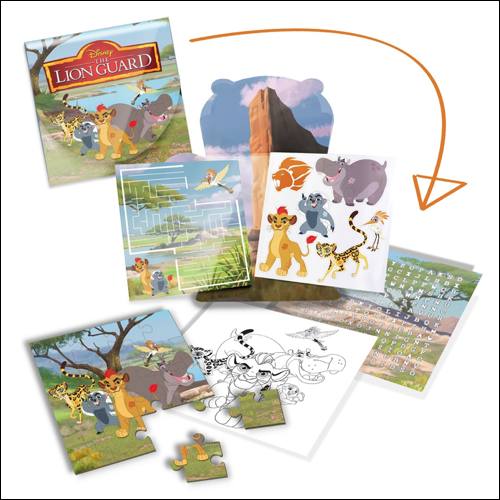 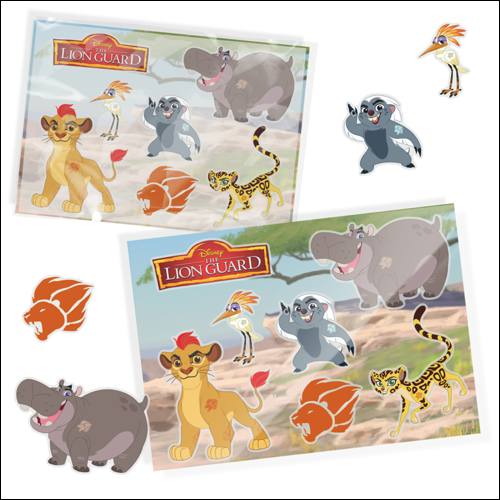 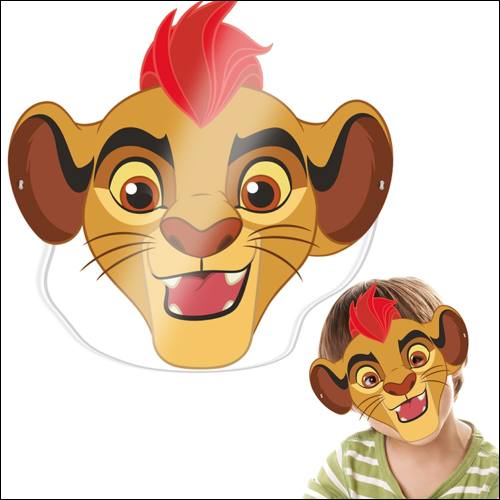 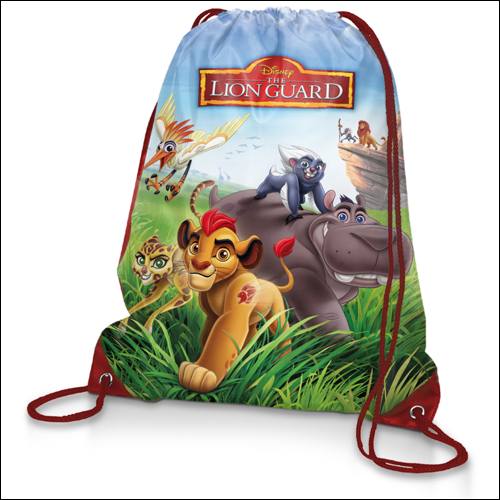 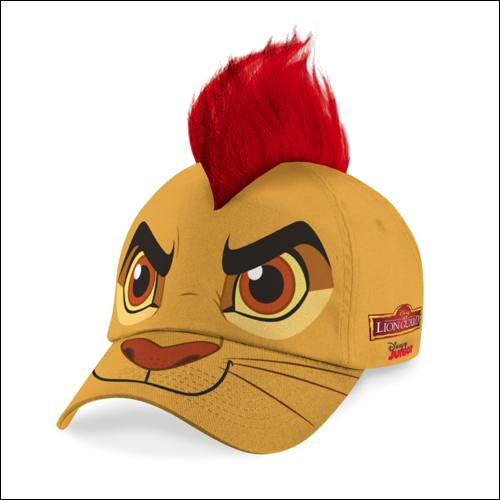 The best Sheriff in town will be returning to Disney Junior in December with new episodes including two Christmas episodes on 28th November and 9th December at 3.45pm. Sheriff Callie’s Wild West follows Callie, a loveable kitty cat sheriff, her deputy woodpecker Peck, and their sweet-natured cactus sidekick. In the first Christmas episode entitled “Toby Christmas Critter” (28th November at 3.45pm), Callie hears Santa’s reindeer and sleigh have been rustled on Christmas eve. Meanwhile Toby finds what he calls a prickle pony. The second episode entitled “A Very Tricky Christmas” (9th December at 3.45pm) Ticky Travis appears at Christmas, claiming that he is a changed man. He helps the town from a marching band, but uses it as a cover to steal the towns Christmas tree!

Our favourite Mouse is back this December with a brand new episode airing on 3rd December at 10am. Entitled “Mickey’s Mouskeball” Professor Von Drake introduces the Clubhouse pals to a high-tech new game, Floatin’ Fun-Time Mousekeball! Sit down with your little one to watch the adventures of Mickey and his friends.

Step into the night to save the day with PJ Masks… PJ Masks follows the thrilling night time adventure of three young friends who transform into their dynamic super hero alter egos – Catboy, Owlette and Gekko, when they put on their pyjamas on at night and activate their animal amulets. Together, these three best friends experience action packed capers, fighting villains, solving mysteries and learning valuable lessons along the way.

PJ Masks gets into the festive spirit with a Christmas episode entitled “Gekko Saves Christmas” on 3rd December at 10.30am. This episode sees Luna Girl steal presents to spoil Christmas. Gekko wants to stop her but first he must learn to ride her Luna Board. Go on your own adventure with your little super hero and watch as they learn new, valuable lessons along the way with PJ Masks.

This entry was posted on Thursday, November 10th, 2016 at 10:56 am and is filed under Competitions. You can follow any responses to this entry through the RSS 2.0 feed. Both comments and pings are currently closed.