Win 1 of 3 copies of The Lion King DVD

Be prepared: Disney’s The Lion King, the worldwide phenomenon that brought the Pride Lands’ iconic characters to life in a whole new way, arrives on Digital in HD and 4K Ultra HD™ Nov. 11 and physically on 4K Ultra HD, Blu-ray™ and DVD Nov. 18. Directed by Jon Favreau, the summer blockbuster, which reigned supreme with audiences worldwide — earning over $1 billion at the global box office — journeys home with all-new bonus features, music videos and exclusive extras. 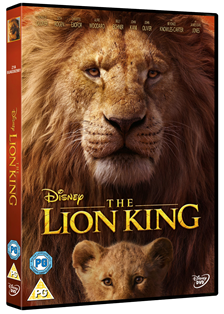 In The Lion King, pioneering filmmaking techniques bring treasured characters to life in a whole new way. Simba idolizes his father, King Mufasa, and takes to heart his own royal destiny. But not everyone in the kingdom celebrates the new cub’s arrival. Scar, Mufasa’s brother — and former heir to the throne — has plans of his own. The battle for Pride Rock is ravaged with betrayal, tragedy and drama, ultimately resulting in Simba’s exile. With help from a curious pair of newfound friends, Simba will have to figure out how to grow up and take back what is rightfully his. The all-star cast includes Donald Glover as Simba, Beyoncé Knowles-Carter as Nala, James Earl Jones as Mufasa, Chiwetel Ejiofor as Scar, Seth Rogen as Pumbaa and Billy Eichner as Timon. 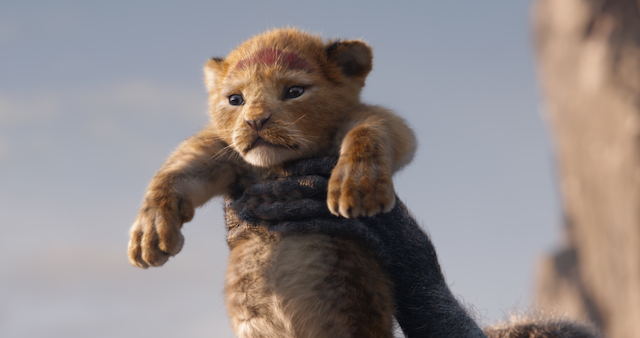 A FUTURE KING IS BORN – In Disney’s all-new “The Lion King,” Simba idolizes his father, King Mufasa, and takes to heart his own royal destiny. Featuring JD McCrary and Donald Glover as young Simba and Simba, “The Lion King” roars into U.S. theaters on July 19, 2019. ©2019 Disney Enterprises, Inc. All Rights Reserved.

THE LION KING IS RELEASED ON DIGITAL DOWNLOAD FROM NOVEMBER 11TH

To be in with a chance of winning The Lion King DVD, all you need to do is answer the following question in the competition form below this post. Deadline to enter is midnight on 27 December 2019. No alternative prize is available.

What type of animal is Simba?

This entry was posted on Monday, November 4th, 2019 at 11:08 am and is filed under Competitions. You can follow any responses to this entry through the RSS 2.0 feed. Both comments and pings are currently closed.