To celebrate the release of Paddington 2 DVD, London Mums have three goodie bags including Paddington merchandising and a copy of the DVD. BAFTA nominated hit ‘family film of the year’ PADDINGTON 2 will be available on digital download from today and on DVD, Blu-ray and 4K UHD + Blu-ray from 12 March 2018. 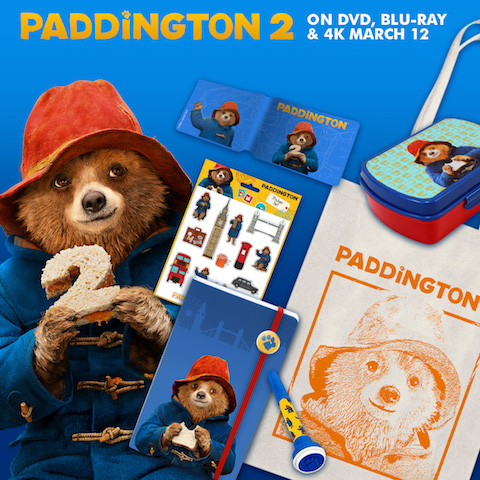 Each prize will include the following items:

Read my Paddington 2 Special! Behind the scenes of the best family comedy of 2017 with cast & talents and my Film review for Paddington 2. Watch my interviews with the hilarious team behind this fantastic family movie starring HUGH BONNEVILLE, SALLY HAWKINS, BRENDAN GLEESON, JULIE WALTERS, JIM BROADBENT, PETER CAPALDI, HUGH GRANT and BEN WHISHAW as the voice of Paddington.

The number one box-office smash-hit, recently passing £40m, will also be released as a Blu-Ray Steelbook and as a box-set with the first Paddington film. Available to pre-order now: http://scnl.co/Paddington2HE 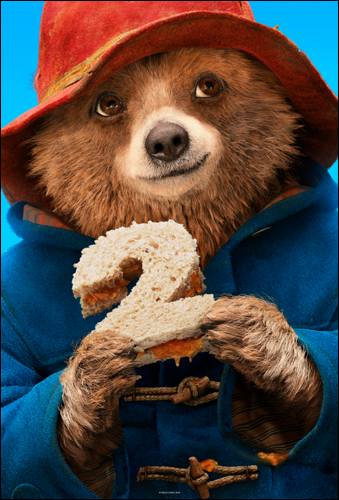 The much-anticipated sequel to the worldwide hit family film finds Paddington happily settled with the Brown family in Windsor Gardens, where he has become a popular member of the community, spreading joy and marmalade wherever he goes. While searching for the perfect present for his beloved Aunt Lucy’s 100th birthday, Paddington spots a unique pop-up book in Mr. Gruber’s antique shop, and embarks upon a series of odd jobs to buy it. 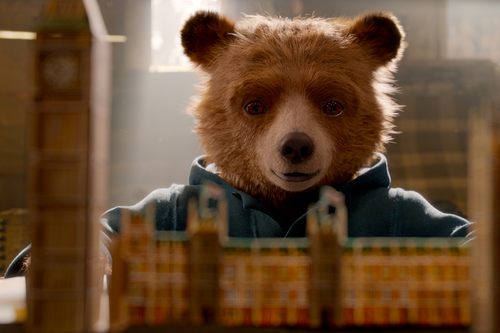 But when the book is stolen, it’s up to Paddington and the Browns to unmask the thief…

A Heyday Films and STUDIOCANAL production, Paddington’s return to our screens is helmed by BAFTA nominated director Paul King (PADDINGTON, COME FLY WITH ME, THE MIGHTY BOOSH) written by Paul King and Simon Farnaby (YONDERLAND and MINDHORN). 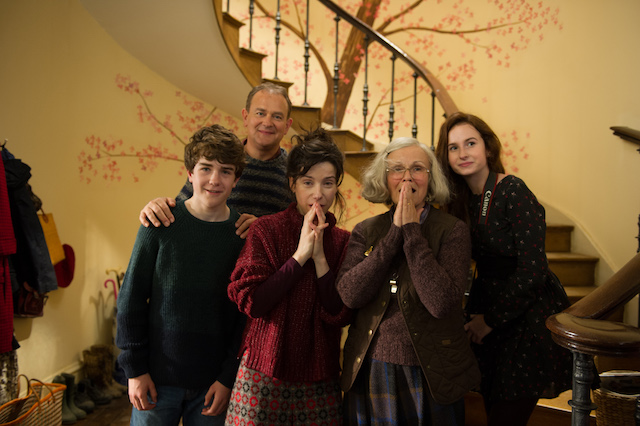 PADDINGTON 2 is produced by multi award-winning David Heyman (producer of all eight of the HARRY POTTER films, GRAVITY, THE BOY IN THE STRIPED PYJAMAS, FANTASTIC BEASTS AND WHERE TO FIND THEM).

The PADDINGTON 2 Blu-Ray and DVD Extras include a director’s commentary, ‘Rain on the Roof’ with Phoenix Buchanan (Full Screen), Paddington 2: The Challenges of Making the Film & a BAFTA Q&A with David Heyman, Paul King, Simon Farnaby, Hugh Grant and Pablo Grillo. iTunes Extras include exclusive junket interviews with Cast & Crew. 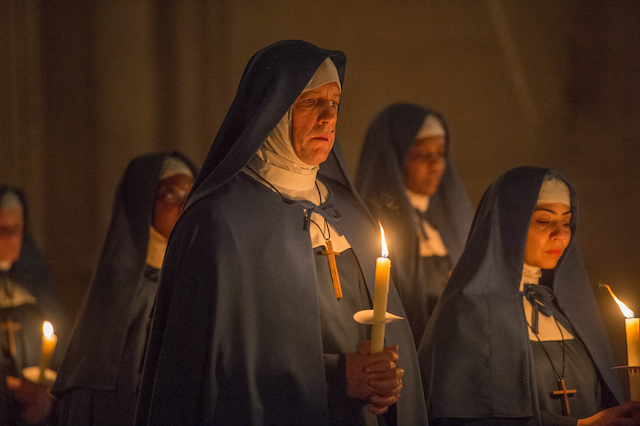 For your chance to win your copy of Paddington 2 DVD and a fantastic exclusive goodie bag full of Paddington 2 ‘money can’t buy’ merchandising, subscribe to our YouTube channel www.youtube.com/user/londonmums, watch the hilarious chat with Simon Farnaby and Paul King and and answer the following question in the competition form below this post: who takes Simon’s fancy in Paddington 2: Hugh Bonneville dressed as cleaning lady or Hugh Grant dressed up as a nun? Deadline to enter is midnight on 28 April 2018.

This entry was posted on Monday, March 5th, 2018 at 5:00 pm and is filed under Competitions. You can follow any responses to this entry through the RSS 2.0 feed. Both comments and pings are currently closed.