To celebrate the release of the best KUNG FU PANDA movie yet, KUNG FU PANDA 3, on DIGITAL HD on 4th July and on BLU-RAY™ & DVD on 14th July, London Mums are giving away 3 copies of the Blu-Ray courtesy of Twentieth Century Fox Home Entertainment.

After reuniting with his long-lost father, Po travels to a secret village and meets tons of hilarious new panda friends and family members. But when the supernatural villain Kai challenges all the Kung Fu masters across China, Po must discover the teacher within himself and train his clumsy brethren to become the ultimate band of Kung Fu Pandas! 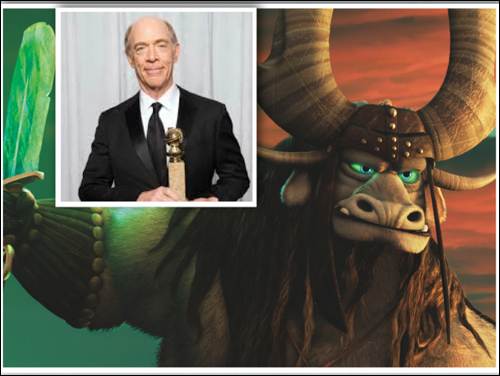 In order to win one of KUNG FU PANDA 3 Blu-Rays, write in the competition form below the name of the character voiced by JK Simmons whose exclusive interview will appear on the London Mums magazine online on 11th July. Deadline to enter is midnight on 8th August 2016.

This entry was posted on Friday, July 8th, 2016 at 11:05 am and is filed under Competitions. You can follow any responses to this entry through the RSS 2.0 feed. Both comments and pings are currently closed.