Win 1 of 3 copies of Baywatch DVD

Head on down to the bay under the protection of our trusty lifeguards Dwayne Johnson and Zac Efron in Baywatch and get ready for a whole range of hilarious twists and turns. To celebrate the digital release and with the DVD release today, as well as the extended version on Blu-ray™ and 4k Ultra HD™, we are giving you the chance to win a copy on DVD! 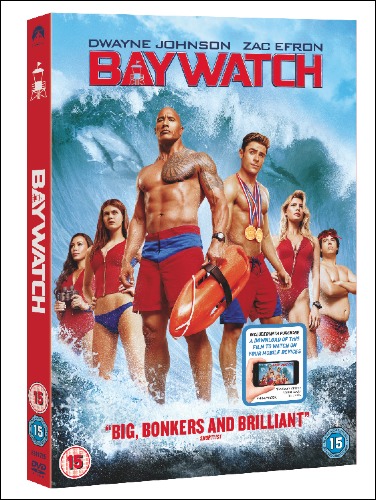 When a dangerous crime wave hits the beach, legendary Lt. Mitch Buchannon (Dwayne Johnson, Fast & Furious 8) leads his elite squad of badass lifeguards on a mission to prove you don’t have to wear a badge to save the bay. Joined by a trio of hot-shot recruits including former Olympian Matt Brody (Zac Efron, Bad Neighbours 2), they’ll ditch the surf and go deep undercover to take down a ruthless businesswoman (Priyanka Chopra, TV’s “Quantico”), whose devious plans threaten the future of the bay. 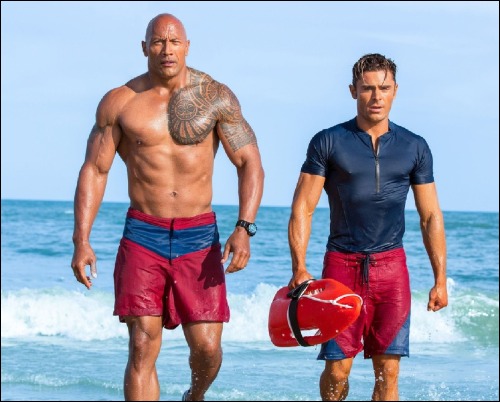 Read why London Mums loved it in our review here. 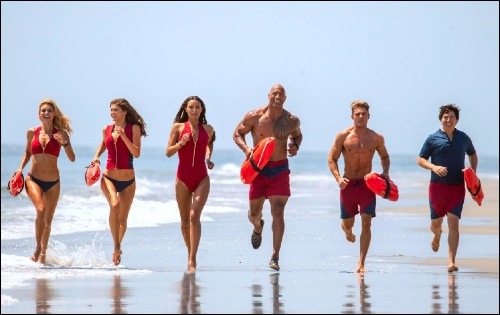 For your chance to win a copy of Baywatch DVD simply submit your answer to the following question in the competition form below this post by midnight on 18 October 2017:

In the trailer Dwayne Johnson’s character says he and his fellow lifeguards must protect what at all costs? 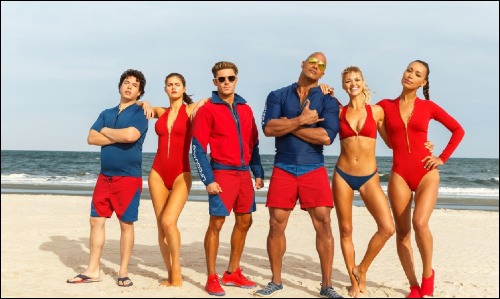 This entry was posted on Monday, September 25th, 2017 at 12:19 pm and is filed under Competitions. You can follow any responses to this entry through the RSS 2.0 feed. Both comments and pings are currently closed.