Win 1 of 3 copies of ARROW: THE COMPLETE FIFTH SEASON DVD – out on BLU-RAY™ & DVD on 18 September

Prepare for an epic stand-off between Arrow and Ra’s al Ghul, as Arrow: Season Five comes out on Blu-rayTM and DVD September 18th. Arrow stars Stephen Amell (Teenage Mutant Ninja Turtles), Emily Bett Rickards (Brooklyn, The Flash) and Katie Cassidy (Supernatural, Taken). To celebrate the release London Mums are giving you the chance to win a copy on DVD! 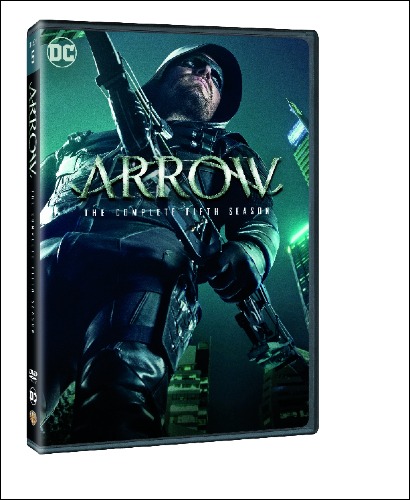 In Season Five, newly appointed Mayor Oliver Queen finds himself challenged as he fights on two fronts for the future of Star City. With his right hand, John Diggle, back in the military and his sister Thea adamant about hanging up her vigilante hood as Speedy, Team Green Arrow is down to just Oliver and Felicity – but they’re no longer the only vigilantes in town. 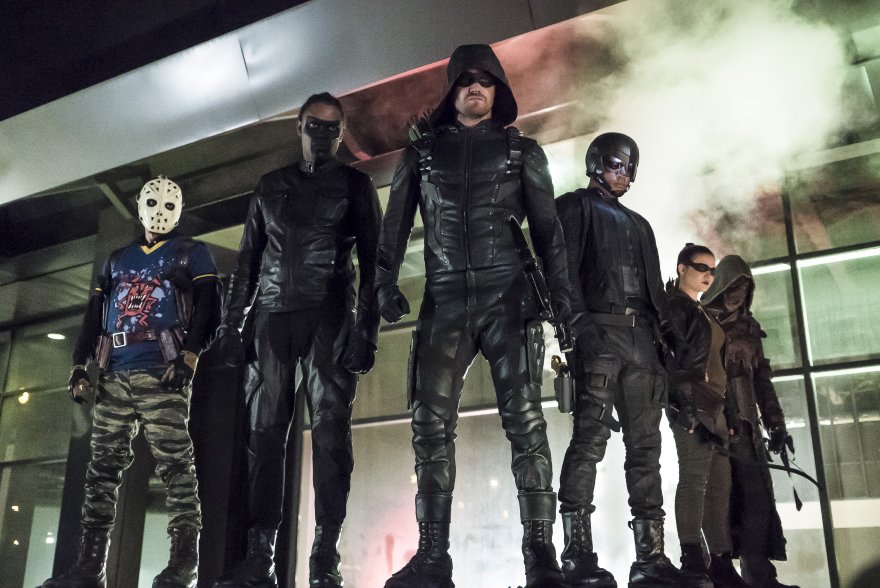 Green Arrow’s public defeat of Damien Darhk at the end of Season Four has inspired a new crop of masked heroes to step up and defend the city, though their painful inexperience makes them obstacles rather than allies in the field. The arrival of a deadly new adversary will force Oliver to confront questions about his own legacy, both as mayor and as the Green Arrow. 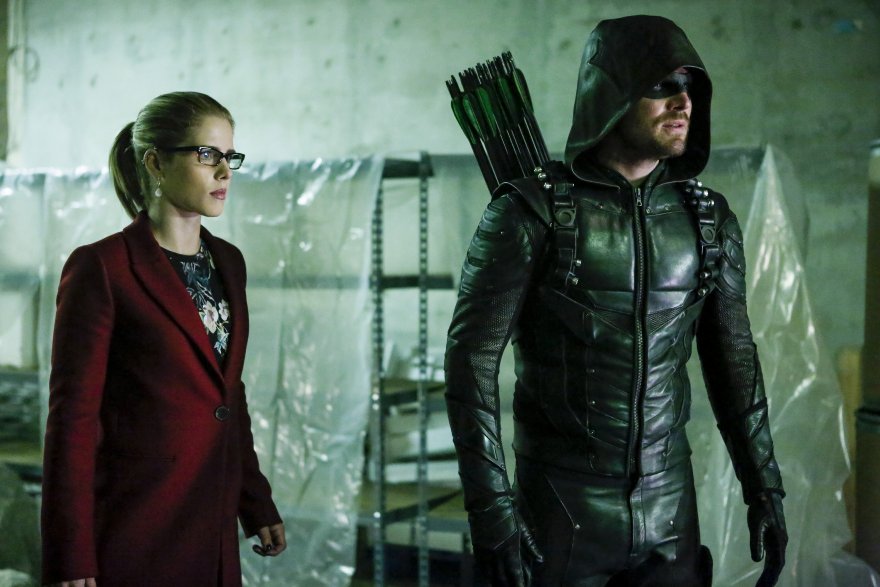 To be in with a chance of winning this brilliant prize, simply answer the question below in the competition form below this post.

What was Oliver Queen’s childhood idol?

Own ARROW: The COMPLETE FIFTH SEASON on Blu-ray™ and DVD from 18 September 2017. 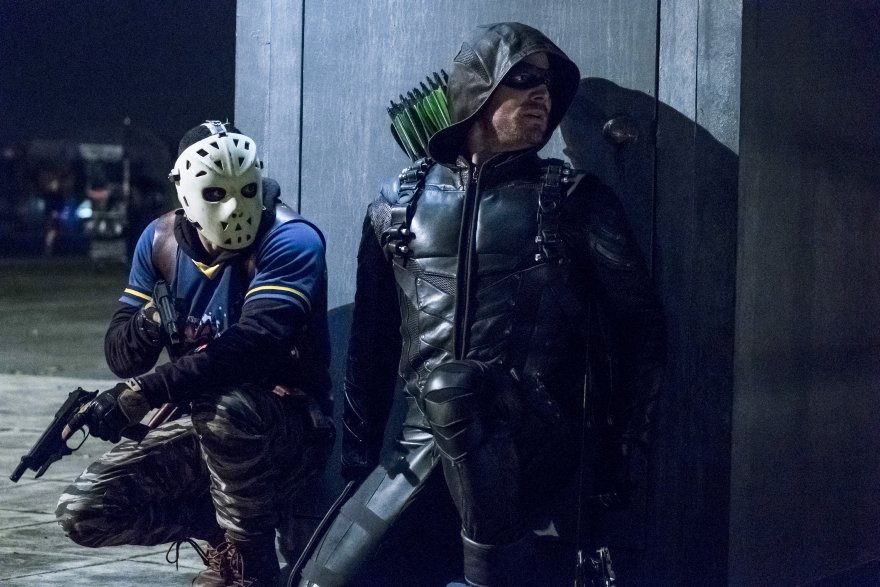 This entry was posted on Wednesday, September 13th, 2017 at 11:05 am and is filed under Competitions. You can follow any responses to this entry through the RSS 2.0 feed. Both comments and pings are currently closed.