Do you remember Sliding Doors? It’s always been one of my favourite rom-coms with London as the backdrop… And I live in South West where most scenes were filmed. Now three London Mums have the chance to win their copy of 90s rom-com classic Sliding Doors on Collector’s Edition out from 13 May 2019. 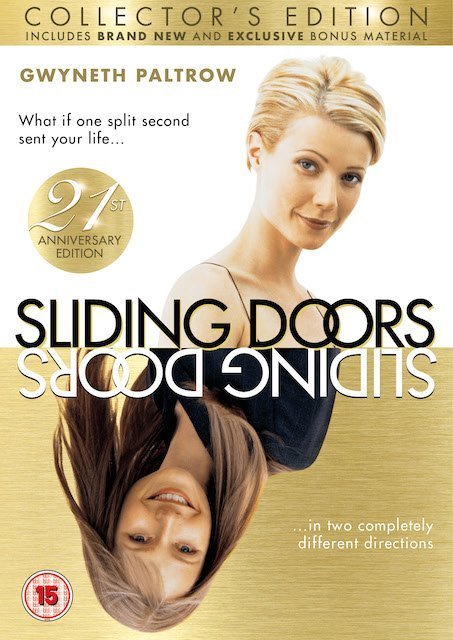 Sliding between parallel storylines we follow London publicist Helen, (Gwyneth Paltrow) who thinks she has the man of her dreams, but finds her life take an unexpected turn when she catches an early tube home and discovers him in bed with another woman. 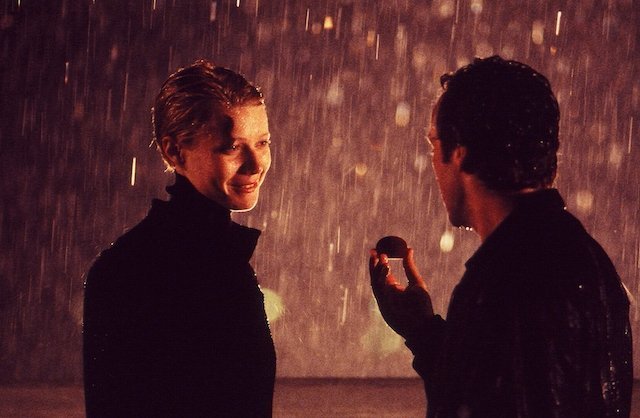 Luckily, help is at hand when the charming James (John Hannah) enters the scene. Meanwhile, in another timeline, Helen misses the tube and unknowingly continues dating her cheating boyfriend. 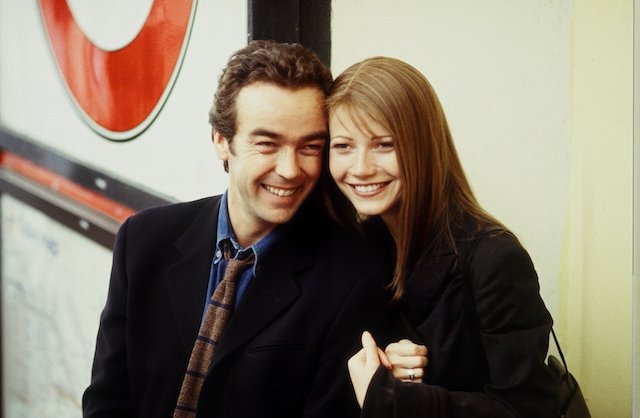 The two stories overlap and eventually converge as love, laughs, deception, trust and friendship all come into focus. 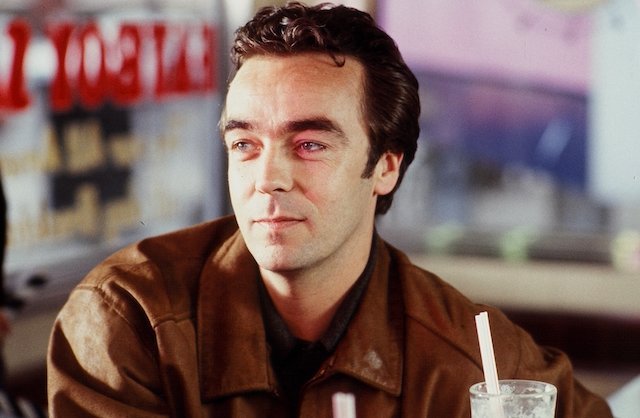 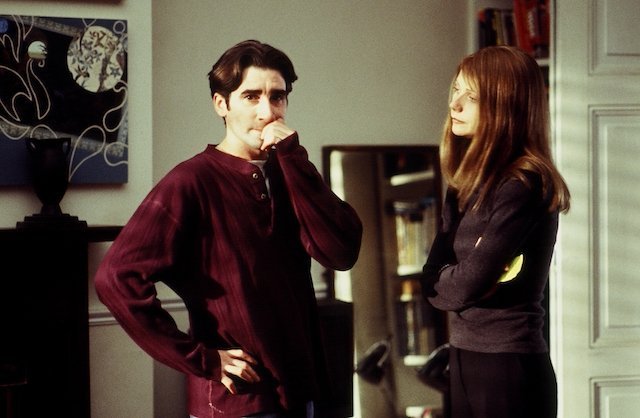 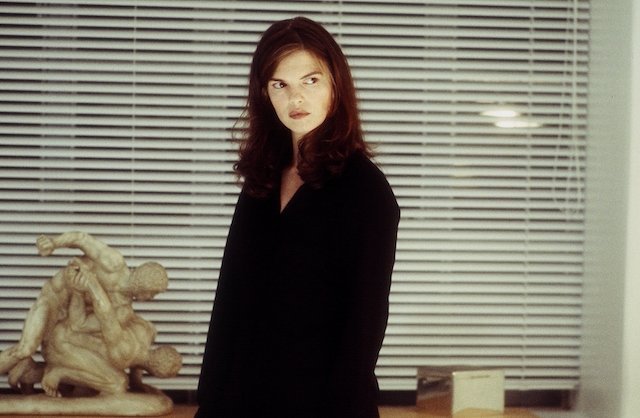 In order to win a copy of this DVD, subscribe to the London Mums Youtube channel here and write the name of your favourite London area in the competition form below this post. Deadline to enter is midnight 5th July 2019.

This entry was posted on Friday, May 3rd, 2019 at 12:11 pm and is filed under Competitions. You can follow any responses to this entry through the RSS 2.0 feed. Both comments and pings are currently closed.