Mariah Carey’s All I Want For Christmas Is You is the perfect animated family film for the festive season and we have three bundles to give away each including a Blu-Ray and a digital download code. The film has just come out on DVD and Blu-ray. 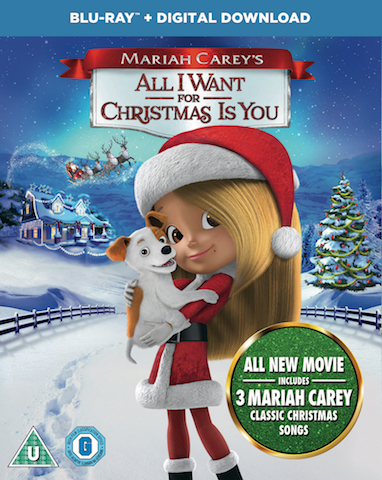 The film, narrated by Mariah Carey, follows little Mariah as she chases her dream of having a puppy of her very own, making her ultimate wish for Christmas come true. 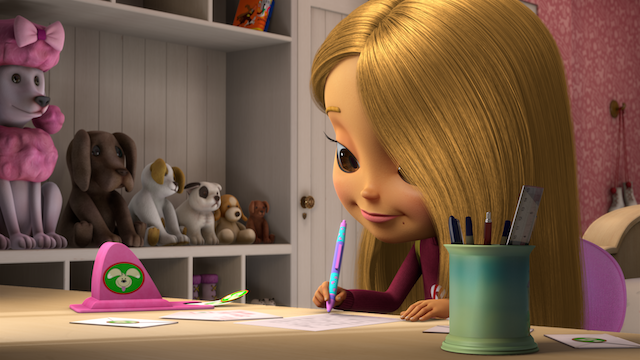 When Little Mariah (Breanna Yde) sees a darling little puppy named Princess at the pet store, she suddenly knows exactly what she wants for Christmas. Before her Christmas wish can come true, she must prove that she can dog-sit her uncle’s dog, Jack, a scraggly rascal; in fact, the worst dog in the county! 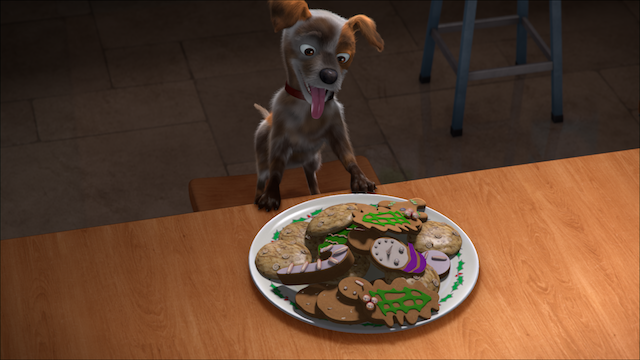 Jack turns Mariah and her family’s perfect holiday preparations upside down in hilarious ways. It wasn’t exactly the Christmas she wished for…it was more than she ever wanted. Based on the iconic Christmas song and popular illustrated book of the same name, Mariah Carey’s All I Want for Christmas is You featuring Mariah’s music and narration will be a family favourite for years to come.

Showcasing stunning visuals in beautifully realised CGI animation, the film showcases the all-new original song Lil Snowman performed by Mariah Carey along with songs from Mariah Carey’s immense discography and features the iconic song All I Want for Christmas is You, along with two more of the pop queen’s holiday classics, Miss You Most (At Christmas Time) and Christmas Time Is In The Air. 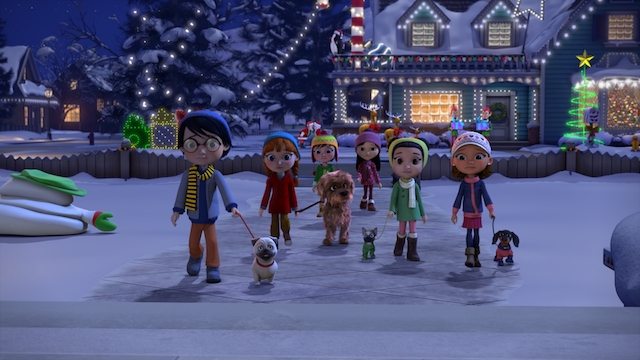 Originally released in 1994, the single All I Want for Christmas is You has sold more than 14 million copies. In 2016, more than two decades later, it was the year’s most streamed holiday single and dominated at #1 on Billboard’s Holiday 100 for four consecutive weeks . Carey’s critically acclaimed picture book of the same name was published in 2015.

Mariah Carey’s All I Want for Christmas is You is executive produced by Mariah Carey and Stella Bulochnikov for Magic Carpet Productions (A Christmas Melody, “Mariah’s World”) in partnership with producer Mike Young and Splash Entertainment (“Kulipari,” “Norm of the North”). It is directed by Guy Vasilovich (Lego Star Wars) from a script by Temple Mathews (Return To Neverland, The Little Mermaid 2: Return to the Sea).

To celebrate this release, we also have awesome activity sheets below. To print it, click and enlarge the image and download it. 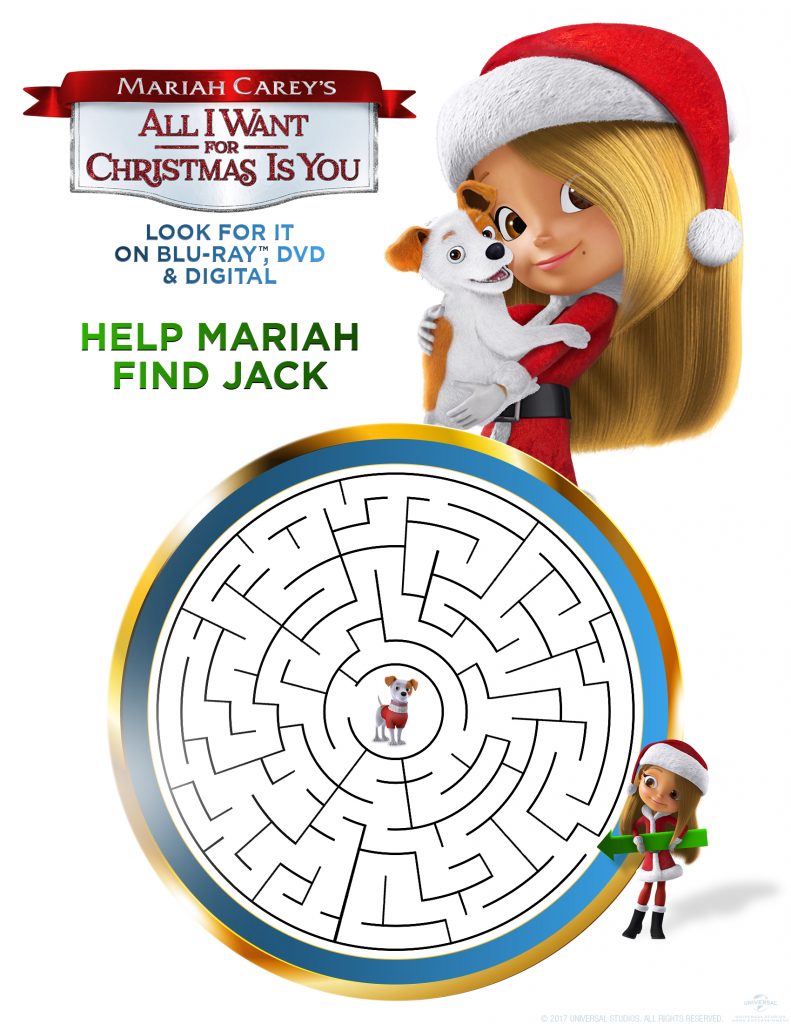 For your chance to win one of these bundles including a Blu-Ray and a digital download code each, write the name of your favourite Christmas song in the competition below this form. Deadline to enter is midnight on 14 December 2017.

This entry was posted on Tuesday, November 14th, 2017 at 2:21 pm and is filed under Competitions. You can follow any responses to this entry through the RSS 2.0 feed. Both comments and pings are currently closed.