Win 1 of 3 Alvin and the Chipmunks writing bundles

It’s National Handwriting Day and we are giving away three Alvin and the Chipmunks BIC writing bundles. BIC has asked the British public who they would like to receive a handwritten letter from the most…

Drum roll, please! Securing the top spot in a thoroughly regal fashion was Her Majesty, The Queen. Her Royal Highness, currently sends out a select number of letters every year to the British public for occasions such as 100th birthdays and milestone wedding anniversaries – a tradition dating back to 1917. 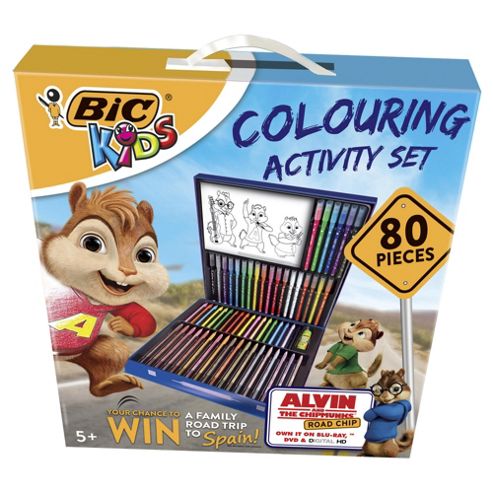 Known for world-famous quotes from the 37 plays he wrote, dramatist William Shakespeare took second place, and with his unmistakable voice, the nation’s favourite broadcaster and naturalist, David Attenborough, came in at number three.

The research, from the No. 1 stationery group in Europe, Africa, Latin America and India**, BIC, revealed that the top 10 people Brits would like to receive a handwritten letter from are:

To celebrate, London Mums along with BIC are giving away three amazing Alvin and the Chipmunks writing bundles to three lucky London Mums readers. Simply write the name of the person you would like to receive a handwritten letter from in the competition form below this post for a chance to win. Deadline to enter is midnight on 23 February 2017.

You can also partake in National Handwriting Day – whether you’re sleek or a swirly handwriter, we want to hear from you! You could be in with the chance of winning a fantastic prize bundle as well as the chance to have your handwriting analysed by a leading graphologist. Go to http://www.nationalhandwritingday.co.uk to learn more.

Do you think handwriting is overrated? Read my views on this in this post. 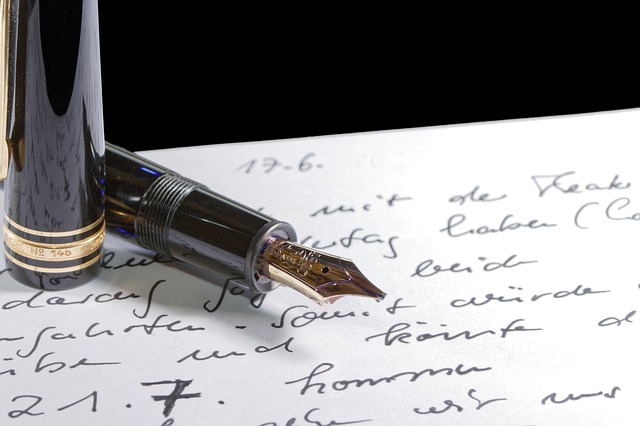 This entry was posted on Monday, January 23rd, 2017 at 12:42 pm and is filed under Competitions. You can follow any responses to this entry through the RSS 2.0 feed. Both comments and pings are currently closed.