Win 1 of 2 DVD copies of THE GOES WRONG SHOW

Own Mischief’s biggest disaster yet, THE GOES WRONG SHOW, when it arrives on DVD on 10 February. Featuring all six episodes of the BBC 1 hit show, including the smash-hit Christmas Special, the DVD also boasts a behind-the-scenes look at the Mischief team with the featurette “Meet the Folks Who Actually Make It Go Wrong”. 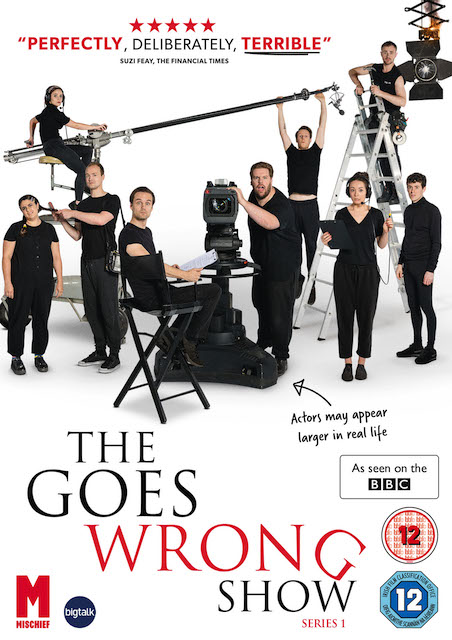 From the creators of The Play That Goes Wrong and Peter Pan Goes Wrong, THE GOES WRONG SHOW brings the well-meaning amateurs of the Cornley Dramatic Society to the small screen to perform six half-hour plays (live!) –  a horror story, a wartime drama, a legal thriller, a period romance, a deep south melodrama and a Christmas fable. And every time, the performance goes terribly, terribly wrong. Sets collapse, special effects fail, actors dry – life, limb and the studio audience are threatened. But the show must go on… 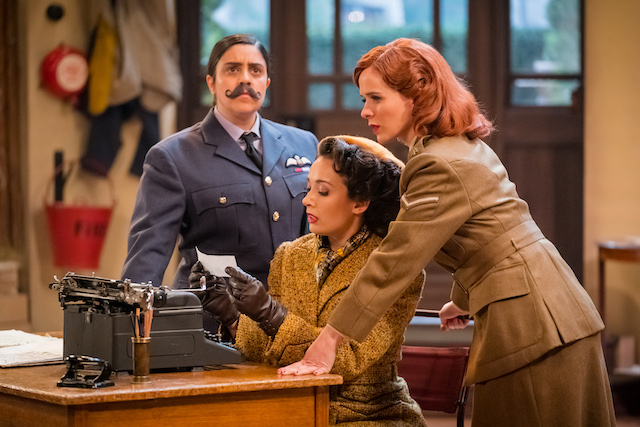 To enter, simply subscribe to one of the London Mums social media platforms of your choice

and write the name of your favourite British comedian in the competition form below this post. Deadline to enter is midnight on 1st April 2020.

This entry was posted on Sunday, February 9th, 2020 at 1:06 pm and is filed under Competitions. You can follow any responses to this entry through the RSS 2.0 feed. Both comments and pings are currently closed.