Evie’s War is a youth novel by best-selling author and prolific writer Holly Webb (4 October 2018, Scholastic) based on the real-life bombing of Whitby in 1914. It’s a moving story of love, loss and learning to grow up.

Following the success of her previous books, The Princess and the Suffragette and Return to the Secret Garden, Evie’s War helps to mark the 100 year anniversary of the end of WWI – it’s a timely book that’s full of heart and emotion and based on real-life events. 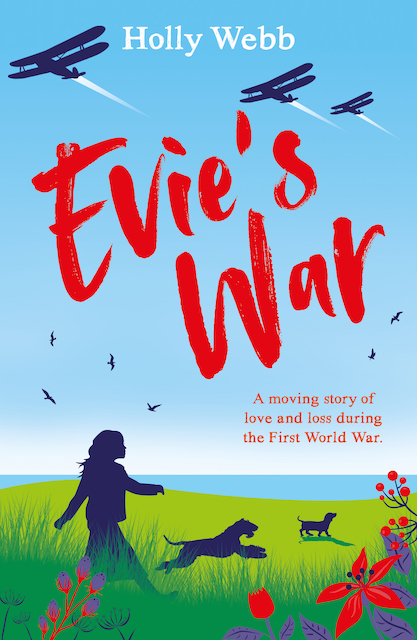 Set in the seaside town of Whitby, at the moment when the United Kingdom is on the cusp of World War One, Evie and her family have already been touched by tragedy with the death of Evie’s younger brother Alexander.

As Evie’s mother and father struggle to come to terms with their loss, Evie’s older brother David distracts himself with the ever-growing threat of war.

But when the threat turns into reality and David enlists in the army, Evie’s mother is truly heartbroken. And as each member of the family does their best to help the war effort, they also struggle with the sacrifices each of them are forced to make.

Full of heart and emotion, Evie’s War will make you laugh and cry in a way that only Holly Webb can. 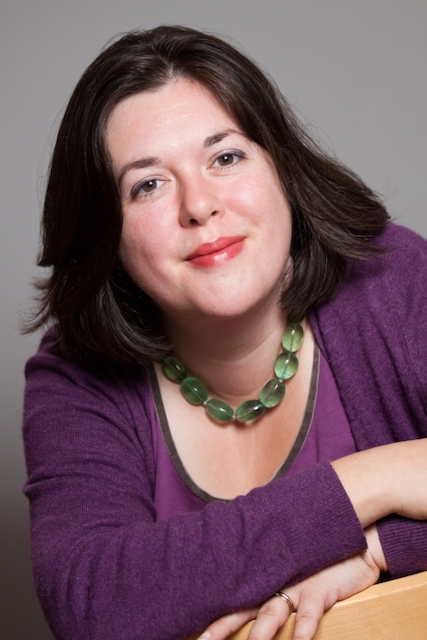 Holly Webb is a bestselling author who has written over 135 books. Holly started out as a children’s book editor at Scholastic before she became a full-time writer. Holly lives in Reading with her husband and family. For further information about Holly Webb please visit www.holly-webb.com

To be in with a chance to win a copy, subscribe to the London Mums’ Instagram and answer the following question in the competition form below this post: Name the name of Britain’s PM during WW2. Deadline to enter is midnight on 18 December 2018.

This entry was posted on Saturday, November 3rd, 2018 at 11:15 am and is filed under Competitions. You can follow any responses to this entry through the RSS 2.0 feed. Both comments and pings are currently closed.