To celebrate the release of epic adventure The Great Wall, which is out in cinemas NOW, we have ten copies of the novelisation of the story to give away!

Starring global superstar Matt Damon and directed by one of the most breathtaking visual stylists of our time, Zhang Yimou (Hero, House of Flying Daggers), Legendary’s The Great Wall tells the story of an elite force making a valiant stand for humanity on the world’s most iconic structure.  The first English-language production for Yimou is the largest film ever shot entirely in China.  The Great Wall also stars Jing Tian, Pedro Pascal, Willem Dafoe and Andy Lau. 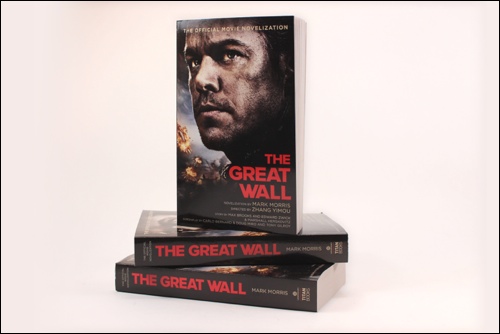 10 lucky winners within our London Mums community will each receive a novelization of The Great Wall. 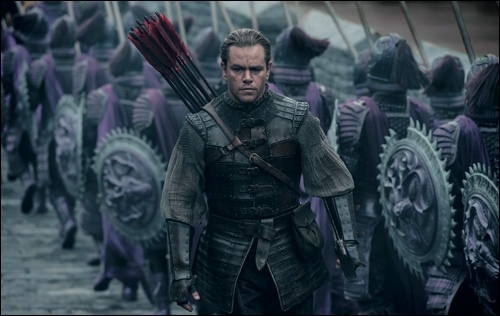 For your chance to win this prize, write the name of the Hollywood star who is the protagonist of The Great Wall in the competition form below this post. Deadline to enter is midnight on 22 March 2017. 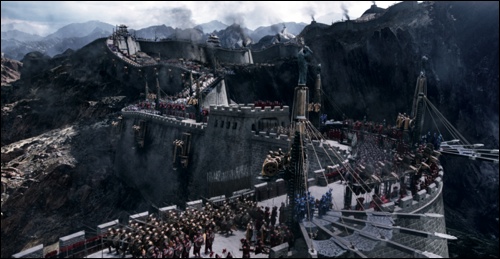 a)     The Prize must be delivered to one UK address. Delivery will be made within 30 days of the prize winner confirming their postal address to the Prize Supplier or Promoter.

b)     All prizes elements are subject to availability.

c)      The Prize Supplier reserves the right to substitute any prize with a prize of equivalent value.

d)     Anything not specified in these terms and conditions as being included in the prize package is excluded.

e)     If Winner elects to partake in any or all portions of his/her prize, the prize will be awarded to Winner and any remainder of the Prize will be forfeited and shall not be subject to further or alternative compensation.

f)      No cash alternative is offered for any Prizes and they are non-transferable and non-refundable. Winner(s) cannot change, vary, substitute or extend any element of the prize (in whole or in part). 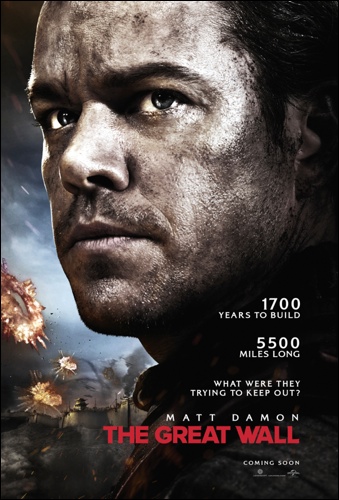 This entry was posted on Wednesday, February 22nd, 2017 at 1:45 pm and is filed under Competitions. You can follow any responses to this entry through the RSS 2.0 feed. Both comments and pings are currently closed.