A great new series from vet turned best-selling children’s author Gill Lewis launches in early July with  four titles in the brand new Puppy Academy series, each of which focuses on a different inspiring and hard-working dog. The series features German Shepherd Scout (training to be a police dog), sheepdog Star, water rescue Border Collie Murphy and Pip, the Labrador training to be a helper for a wheelchair bound girl.  Each of the four dogs in the series are inspired by real life dogs including Gill’s own childhood dog, Zac, an Alsatian that used to work her paper round with her. The first Puppy Academy title, Scout and the Sausage Thief, is out in July. 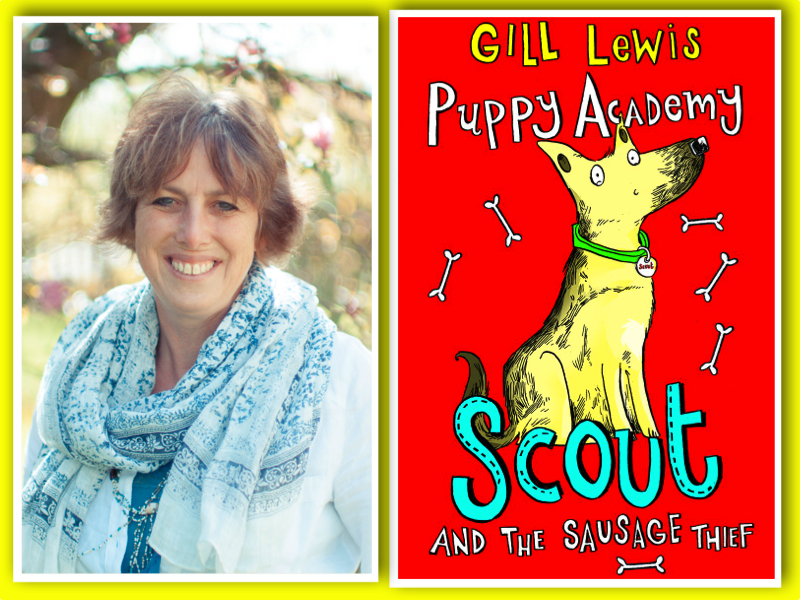 For your chance to win a copy of Scout and the Sausage Thief, just tell us the name of Gill’s own childhood dog that helped inspire the book. Write your answer in the competition form below by 7th July 2015.

This entry was posted on Tuesday, June 23rd, 2015 at 11:08 am and is filed under Competitions. You can follow any responses to this entry through the RSS 2.0 feed. Both comments and pings are currently closed.