We all need some fun time and a good British comedy on your sofa sounds ideal for the cold Winter ahead of us. Ten London Mums have the chance to win a copy of British boxing comedy Gloves Off DVD featuring an all-star British cast including Ricky Tomlinson (The Royle Family), Denise Van Outen (Keith Lemon: The Film), Brad Moore (North V South) Paul Barber (The Full Monty), Alan Ford (Snatch) and Alexei Sayle (The Young Ones). 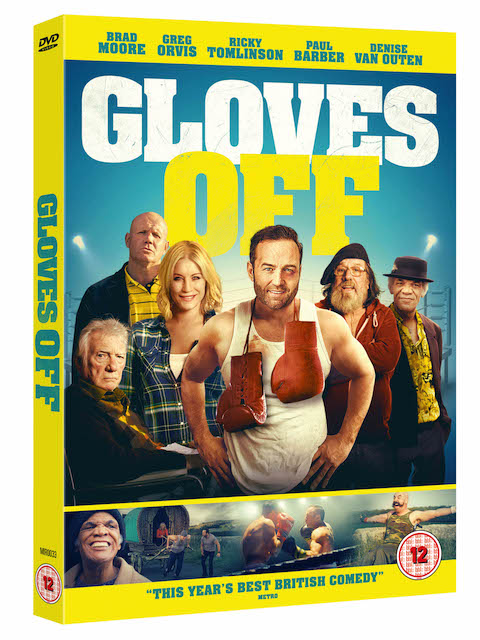 Gloves Off follows Doug (Brad Moore) who, after the sudden death of his trainer during his championship fight, has inherited a crumbling debt-ridden gym, packed with a mixed bag of crazy would-be boxers (Ricky Tomlinson, Paul Barber, Alexei Sayle). He must raise £50,000 fast or risk watching his mentor’s legacy re-possessed and transformed into a jumped-up Pilates parlour for stock brokers. Doug agrees to train a gypsy woman’s (Denise Van Outen) brother to fight in a £100,000 winner-takes-all bare-knuckle contest against the ‘King of The Gypsies’.

To enter and be in with a chance of winning a copy of Gloves Off, please subscribe to the London Mums’ Instagram and write the name of your favourite British comedian in the competition form below this post by midnight 30th December 2018. 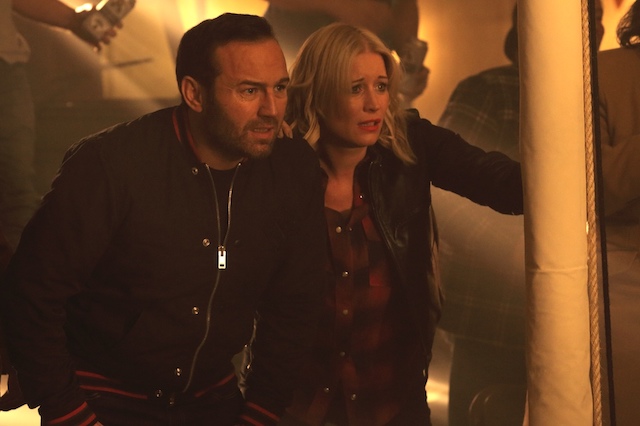 This entry was posted on Thursday, November 22nd, 2018 at 1:50 pm and is filed under Competitions. You can follow any responses to this entry through the RSS 2.0 feed. Both comments and pings are currently closed.