America’s No.1 music brand for kids, KIDZ BOP, has just launched in the UK with a British group made up of four hugely talented 11-12 year olds who have recorded kid-friendly versions of today’s biggest pop hits “sung by kids for kids”, with any suggestive or inappropriate lyrics toned down for little ears to enjoy.

Their first single Shout Out To My Ex is now available on all download and streaming music services and we have just launched their website www.kidzbop.co.uk/ 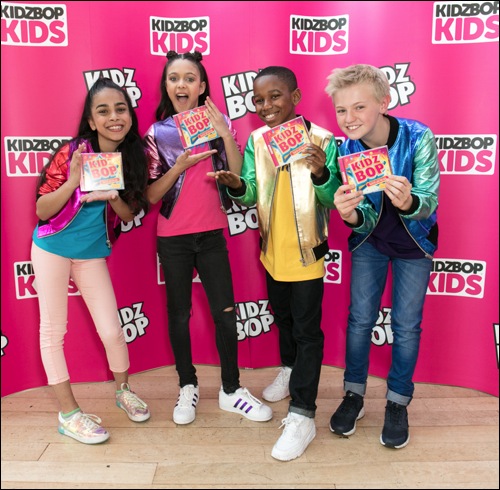 KIDZ BOP has become the US #1 kids music brand. The ethos behind the global idea is to connect with kids and families through its best-selling music albums. In the US this has been extraordinarily successful; KIDZ BOP has sold over 17 million albums and generated over 1 billion streams, since the family-friendly music brand debuted in 2001 in the US. In 2016, they accounted for 23% of all children’s music sales in the US, and the best-selling series includes 24 Top 10 debuts on the Billboard 200 Chart, with only three artists in history to have more Top 10 albums — The Beatles, The Rolling Stones, and Barbra Streisand. 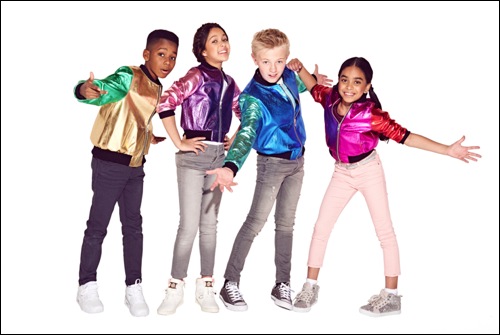 Their You Tube channel also launched to coincide with the album release. It features music videos starring the UK KIDZ BOP kids, produced in the same style as the equivalent US You Tube channel, which has had 400 million hits since its launch in 2001. To complete the UK digital offering, the KIDZ BOP UK website, which acts as a hub for fans to visit for exclusive content and more information on the group also just launched.

To get a flavour of the music, you can check out the website http://kidzbop.com/ and YouTube channel. 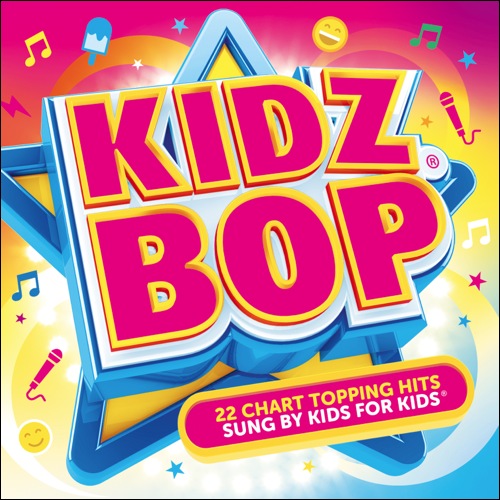 The debut album KIDZ BOP is out now through Universal Music on Demand. Watch the latest KIDZ BOP music videos at ww.kidzbop.co.uk/

To win one of these fantastic CDs, tell us your favourite song from the selection below from the album. Enter NOW using the competition form below this post. Deadline is midnight 3rd June 2017.

This entry was posted on Friday, April 21st, 2017 at 12:15 pm and is filed under Competitions. You can follow any responses to this entry through the RSS 2.0 feed. Both comments and pings are currently closed.