We have five copies of Sarah Govett’s popular young-adult novel The Territory up for grabs. Each copy will be signed by the author with a personalised message for the winner. 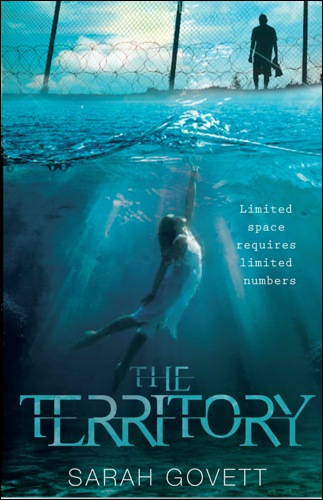 The year is 2059. Unchecked global warming means half of Britain is under water. Noa Blake is just another normal 15 year old with exams looming. Except in The Territory normal isn’t normal. The richest children have a node on the back of their necks and can download information, bypassing the need to study. In a flooded world of dwindling resources, Noa and the other ‘Norms’ have their work cut out even to compete. And competing is everything – because anybody who fails the exams will be shipped off to the Wetlands, which means a life of misery, if not certain death. Noa needs to focus. Focus as her life depends on it. But this is easier said than done when a mysterious boy with mismatched eyes shows up at her school…

The Territory is the first instalment in a trilogy that has gained wide critical acclaim.The Telegraph called it one of the best young-adult books of 2015 and The Guardian’s children’s book site critic said ‘Truly heart-wrenching! Govett raises issues about our education system, the environment and questions governments around the world are making. I’d go so far as to call this the 1984 of our time and recommend this as a great read, with a fantastic political context.’

For your chance to win, tell us the name of the book that was your favourite when you were a teenager, in the competition form below this post. Deadline to enter is midnight 9 July 2017.

Sarah Govett, 38, read law at Trinity College, Oxford. After qualifying as a solicitor, she set up her own tutoring agency, Govett Tutors, which specialises in helping children from all backgrounds prepare for exams. Govett has also written children’s programmes for Britain’s Channel 5 television network.
Govett’s first instalment in her debut trilogy, The Territory (Firefly Press), launched in May 2015 and was followed by the second book, The Territory: Escape, in October 2016.  Book three is due for release in 2018.
The critically acclaimed The Territory was shortlisted for The Times Chickenhouse Children’s Fiction Prize in 2014 and won an award at the Gateshead Biblio-Con in February 2017. Both books are included in the Book Trust’s recommended reads.
In addition to her speaking engagements at schools across the UK, Govett has also appeared at the Southbank Literature Festival, The Barnes Children’s Literature Festival and The Edinburgh International Book Festival. She has featured on BBC Radio and is a regular contributor to the Huffington Post.
Govett grew up in Richmond-upon-Thames and now lives in nearby Sheen with her husband, stand-up comedian and TV presenter Spencer Brown, and their two young children.

Exams and How to Survive Them 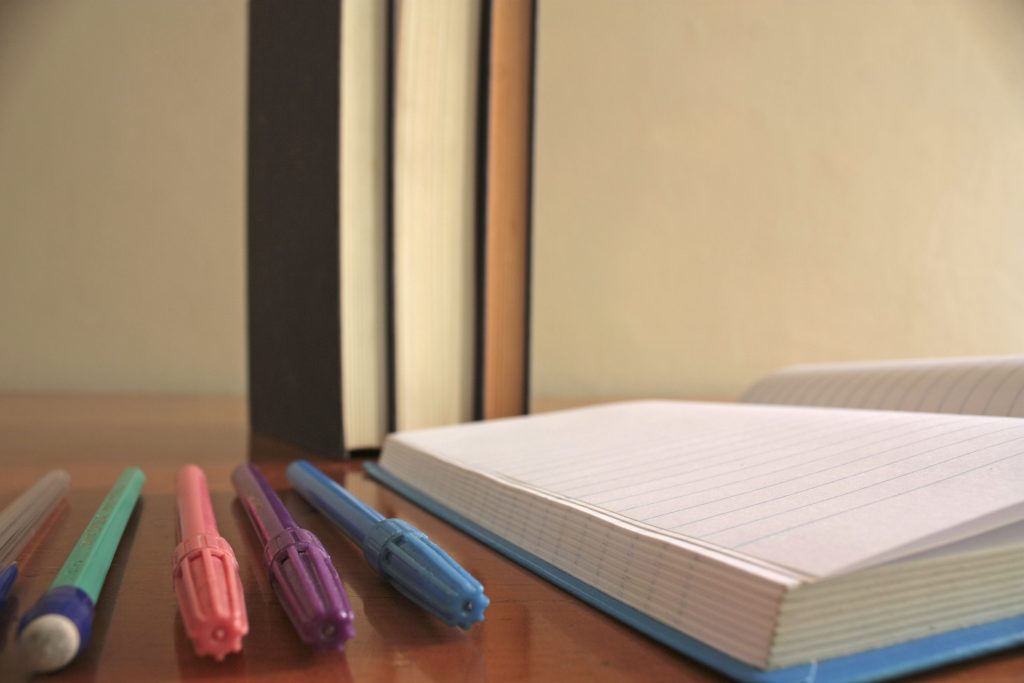 This entry was posted on Friday, June 2nd, 2017 at 11:10 am and is filed under Competitions. You can follow any responses to this entry through the RSS 2.0 feed. Both comments and pings are currently closed.