Win 1 of 5 copies of Postman Pat: The Movie 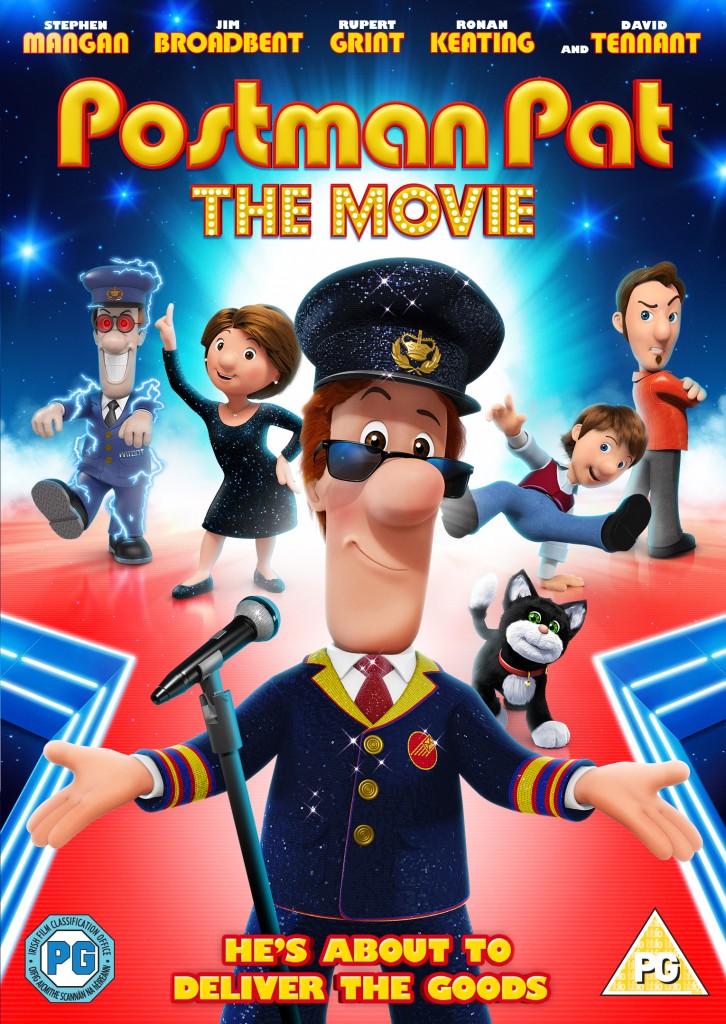 Check out London Mums’ review of the film  here.

I was very lucky to have a chat with the star of the movie, Postman Pat’s voice and Episodes super star Stephen Mangan and he talked about voicing Britain’s most famous postman, working in California with Matt Le Blanc and his fabulous life. His voice is even deeper in real life than on the screen. Very cool!

Check out what he has to say about his Postman Pat’s role in this video:

If you want to win one of these amazing DVDs, please let us know what your child’s favorite TV series is. Please use the competition form below. Deadline to enter is 20th October 2014.

This entry was posted on Friday, October 3rd, 2014 at 1:15 pm and is filed under Competitions. You can follow any responses to this entry through the RSS 2.0 feed. Both comments and pings are currently closed.