Win 1 of 5 copies of The Mountain Between Us book 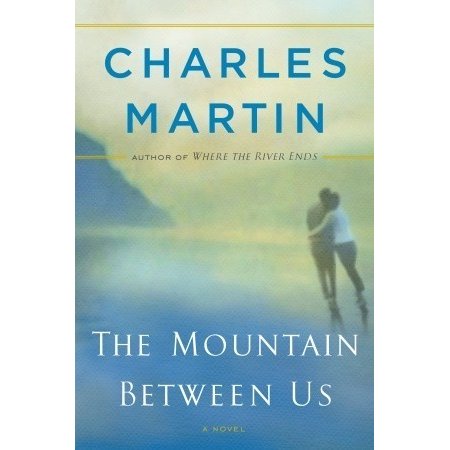 Stranded after a tragic plane crash, two strangers must forge a connection to survive the extreme elements of a remote snow covered mountain. 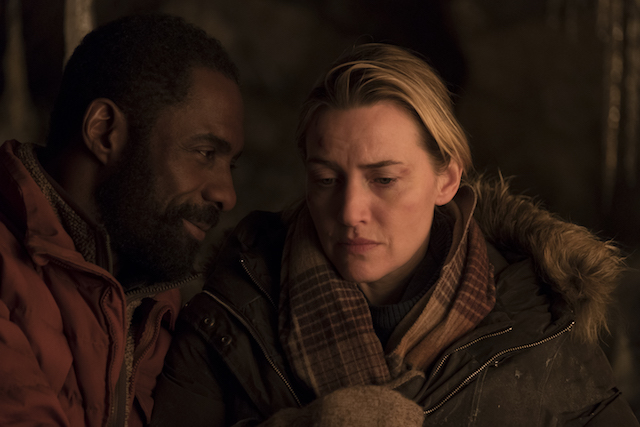 When they realise help is not coming, they embark on a terrifying journey across hundreds of miles of wilderness, pushing one another to endure and igniting an unexpected attraction. 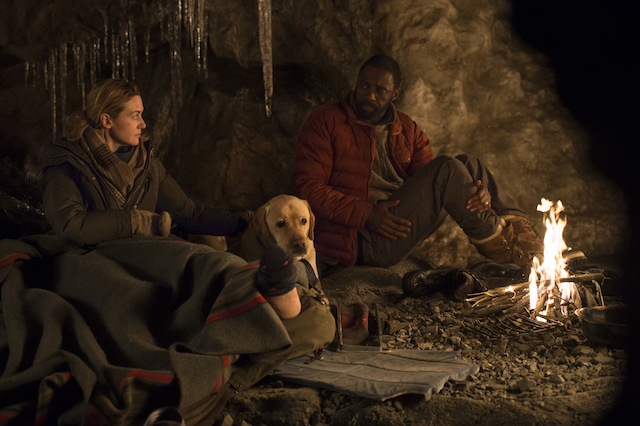 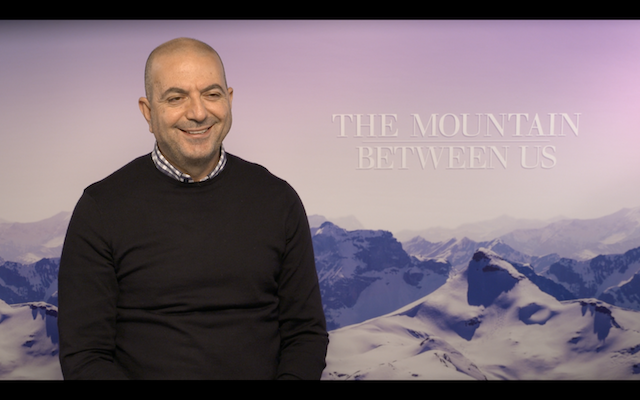 Read my review here and my interview with film director and man behind the adaptation Hany Abu Assad.

To win a copy of The Mountain Between Us book, write the name of your favourite book adapted into a movie in the competition form below this form. Deadline to enter is 11 November 2017.m

You can now enter more competitions by London Mums here.

This entry was posted on Sunday, October 8th, 2017 at 11:21 am and is filed under Competitions. You can follow any responses to this entry through the RSS 2.0 feed. Both comments and pings are currently closed.