Win 1 of 5 copies of Maleficent Blu-Ray

Disney’s most iconic villain “MALEFICENT” comes to life for all to own this autumn. Following the runaway success of Frozen, now the 5th biggest film of all time, Maleficent provides audiences with another twist on the idea of true love by exploring the relationship between Maleficent (Academy Award®-winning actress Angelina Jolie) and the young Princess Aurora (Elle Fanning).  Maleficent is available on 3D Blu-ray, Blu-ray™ & DVD from 20th October 2014. 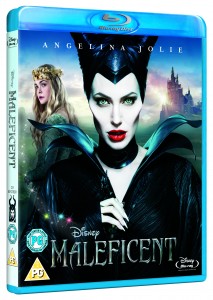 After enchanting audiences around the world and grossing over £18m at the UK Box Office, this live-action, fantasy adventure casts a wondrous new spell on Blu-rayTM and Digital HD, featuring stunning high definition picture and sound, plus spellbinding, all-new bonus features, including several deleted scenes and behind-the-scenes featurettes that take viewers deeper behind the scenes of the filmmaking magic. 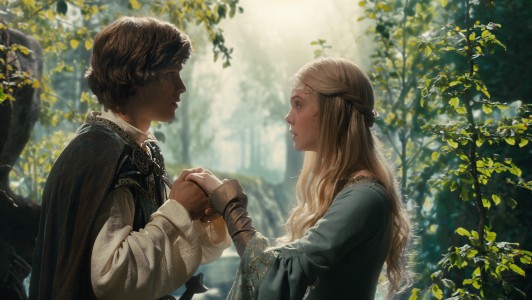 Join the cast and crew as they explore how Disney’s animated classic “Sleeping Beauty” was re-imagined as an innovative, live-action epic in “From Fairy Tale to Feature Film.” Discover how King Henry and Maleficent’s opening battle scene was created using gigantic wire rigs and elaborate choreography in “Building an Epic Battle.” Learn how playing Aurora was a fairytale come true for actress Elle Fanning in “Aurora: Becoming A Beauty.” And find out more about the meticulous detail that went into creating Maleficent’s elaborate head wraps, rings and other accessories in “Classic Couture.” Viewers can also relive the film’s journey to the screen through concept art, layered visual effects and behind the scenes footage in “Maleficent Revealed.” 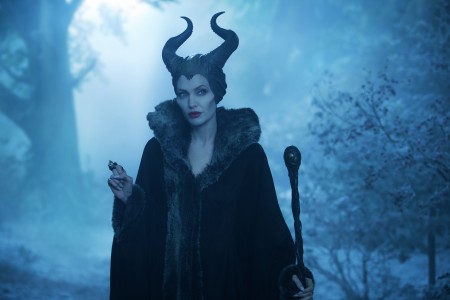 In an unforgiving mood after a neighboring kingdom threatens her forest, Maleficent (Angelina Jolie) places an irrevocable curse on the king’s newborn daughter, the Princess Aurora. But as the child grows, Maleficent finds herself becoming fond of the girl. And as the conflict between the two realms intensifies, Maleficent realizes that Aurora may hold the key to peace in the land. Journey beyond the fairy tale in this soaring adventure that is “visually arresting, brilliantly designed” (Andrew Barker, Variety).
© 2014 Disney 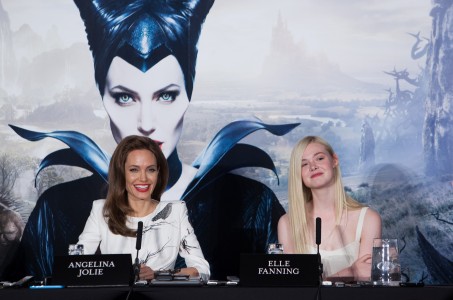 To enter this amazing competition, simply write your favourite Disney’s fairy tale in the form below. Deadline to enter is 15th November 2014.

This entry was posted on Monday, October 13th, 2014 at 11:30 am and is filed under Competitions. You can follow any responses to this entry through the RSS 2.0 feed. Both comments and pings are currently closed.