TRUTH… LIES… DIANA. Is this the Diana story we’re too scared to talk about? Everybody remembers where they were when they heard the news of her death. Everyone has an opinion on her and what happened. This new play Truth Lies Diana boldly states that given the events of the past few years, if the inquest was held today, it would have reached a different verdict. The public do not believe the Establishment any more. 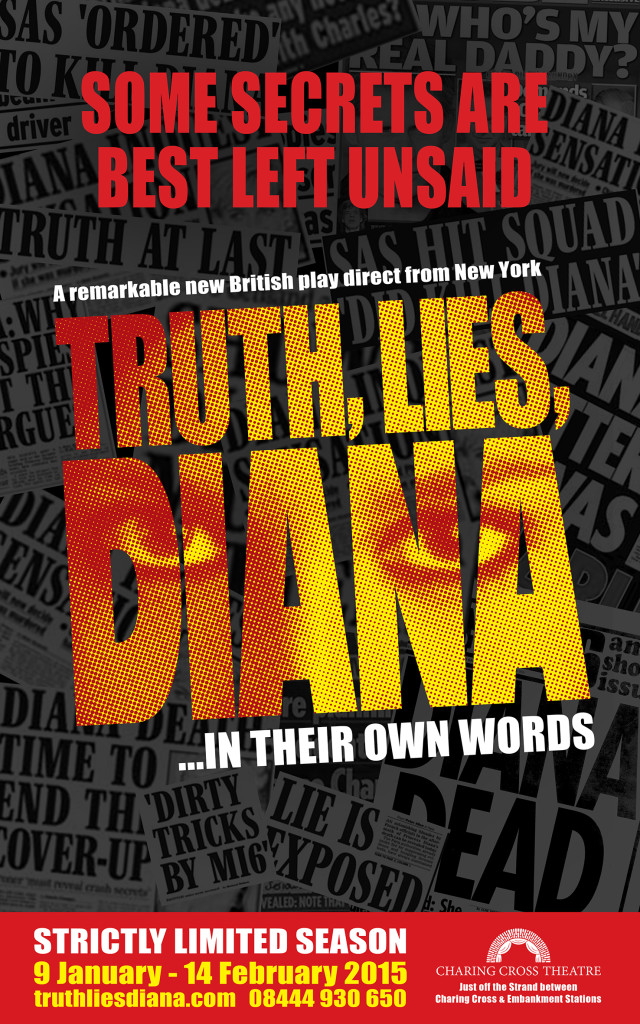 Jon Conway, the playwright who has created the shocking new play ‘Truth, Lies and Diana’, has spent the last three years meticulously researching the Inquest transcripts and uncovering new evidence which clearly shows the public have been lied to about many aspects of Diana’s life, tracing the disinformation starting from her affair with James Hewitt, to many years after her death.

Conway asks you to consider…. “Before you ask was Diana murdered, ask if you believe the establishment always tell us the truth?”

There are many disturbing recent parallels ; the over turned Hillsborough inquest, Stephen Lawrence murder, Jimmy Savile witnesses discredited for years, the phone hacking scandal and Leveson report on press smear campaigns, Edward Snowden’s revelations about MI6 , the dodgy dossier on Iraq, that have similarities to events surrounding Diana.? Trials on historic events happen every month, yet despite stronger evidence for a proper trial into Diana’s death, she has been swept under the red carpet.

The play is a unique dramatization of real events and people, fused with a fictional investigator suffering a marital breakdown and paranoia as he realizes everyone is lying to him. News of the play, which tried out off-Broadway, has already garnered significant attention in the global media, but curiously there seems an attempt to stifle information abut it in the UK.

Jon Conway says, “Diana has been air brushed from history, mention the D word and the media clam up, I have had so many obstacles in presenting this play, some long-term business relationships have been inexplicably dissolved, my house has been raided, the play has clearly been blocked in certain quarters. “

For the first time, Truth, Lies and Diana presents the full incredible set of ‘coincidences’ surrounding the ‘unlawful killing’ verdict reached at the inquest to Diana’s death. It brings sensational new revelations about her life and death, often of a deeply personal nature, into the public realm for the first time.

The audience will be asked throughout the play to vote on the evidence and reach their own verdict.

Conway concludes, “Everything up to the crash looks like an accident, everything after looks like a cover up. 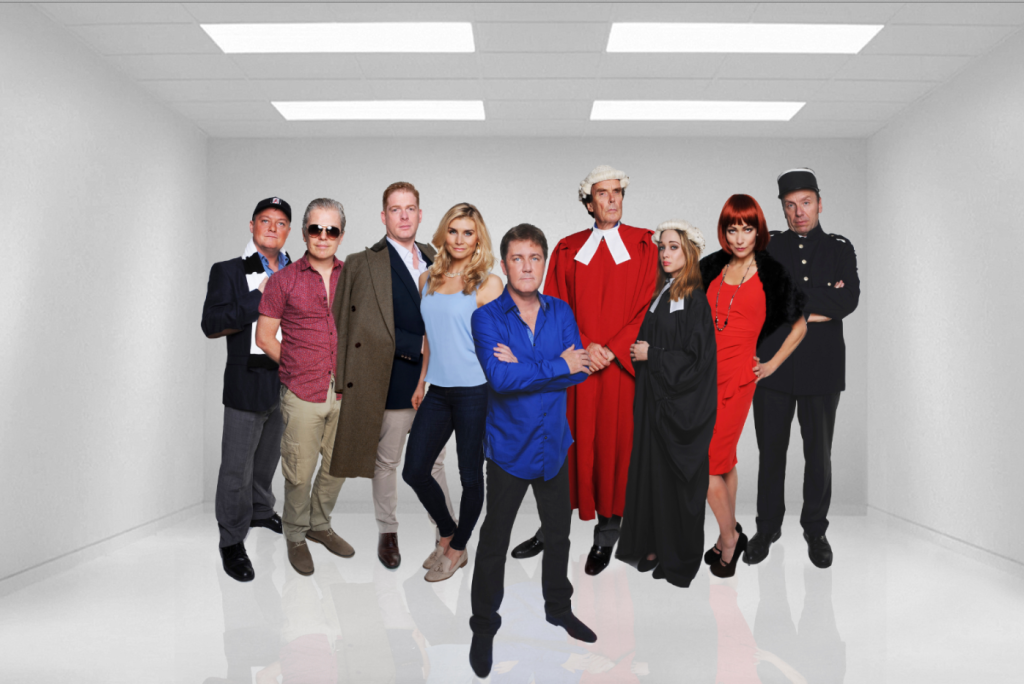 James Hewitt and Paul Burrell were smeared to discredit anything they might say?

We reveal astonishing new evidence that will change your perception of these two men and the secrets they have kept.

The security forces claim they never spied on Diana and had no knowledge she was even in Paris on the fateful weekend.

Edward Snowden’s revelations that MI6 spy on everyone casts doubt and either proves they lied or were incredibly inefficient not to know Diana’s whereabouts.

Diana and Dodi’s relationship was just a summer fling?

Dodi had bought an engagement ring for her and Diana had been close to the Fayed family for much longer than has been suggested.

Diana was pregnant when she died?

We reveal the name of the Doctor who confirmed she was and the reasons he then retracted his statement.

Henri Paul the driver was not drunk.

The one constant in my research is that anyone who looks seriously at the evidence believes he was not that drunk and the pathology report was wrong .

French authorities confirm he did. Therefore he may have unwittingly been involved in a plot to kill her with a secret hit squad.

There were irregularities with the French Police investigation.

There were irregularities with the autopsies and pathology reports.

The play presents the evidence for you to judge for yourself. The court accepted there were 58 autopsy errors.

The embalming of Diana before her autopsy was highly dubious.

We show phone records that Balmoral contacted funeral directors within an hour of her death and that photographs contradict the claim this was needed because was disfigured.

The French Police ignored leads to find the drivers of the following motorbikes and Fiat Uno that caused the crash.

Listen to the Police claims at the Inquest that no security, speed or traffic cameras were working on that route in Paris that night and decide if this is believable.

James Andanson was the likely driver of the Fiat Uno.

Why was the astonishing weight of evidence this was likely dismissed and why was his bizarre death dismissed as suicide?

They waited ten years for an inquest and appointed a judge who steered it to a verdict the establishment wanted.

Judge the judge for yourself as we re enact ‘verbatim passages’ from the Inquest.

The most suspicious thing of all is that neither the French or British Police ever seriously considered something suspicious happened.

Recall the admission by the Metropolitan Police that they withheld key evidence for ten years until the Inquest was open.

Jon Conway used a number of sources for research with significant input from How They Murdered Princess Diana book by John Morgan, who has spent a decade to research investigation documents and has already written 10 books on the case. I find his website very interesting and certainly controversial as it sheds new light into Diana’s death http://princessdianadeaththeevidence.weebly.com/

And if she was killed by who?

Some secrets are best left unsaid… some people don’t want to know the truth…. but if you believe she was killed… and a huge percentage of the nation does…. What are you gong to do about it?

And if you do something…. What will they do to you?

For your chance to win one of these 3 pairs of tickets, please tell us in the competition form below (that won’t be visible on the site) whether you think Lady Diana was killed or not. Deadline to enter the competition is 4th February 2015. 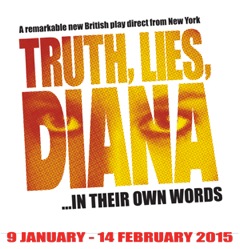 This entry was posted on Monday, February 2nd, 2015 at 10:15 am and is filed under Competitions. You can follow any responses to this entry through the RSS 2.0 feed. Both comments and pings are currently closed.