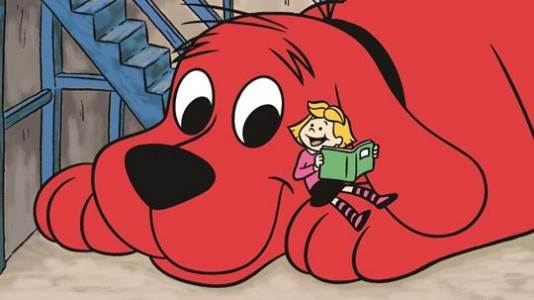 Clifford the Big Red Dog® is an American children’s book series about a big red dog named Clifford, first published in 1963 and written by Norman Bridwell. 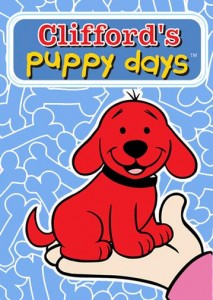 Clifford was the runt of a litter of puppies and was chosen by a city child named Emily Elizabeth as her birthday present. No one expected him to grow, but Emily’s love for her tiny red puppy changed him dramatically. Before long, he was over 25 feet (7.6 m) tall, forcing the Howard family to leave the city and move to the open spaces of Birdwell Island. He met friends there including, Cleo, Mac, and T-Bone.

The great news is that Netflix has just got exclusive streaming rights to the animated series based on beloved children’s classic “Clifford the Big Red Dog.” Initially available under the deal are the first seasons of “Clifford the Big Red Dog,” comprising 40 episodes, and “Clifford’s Puppy Days” (25 episodes). The second seasons of both series will be available later in the Spring.

The series is based on the best-selling book series by Norman Bridwell first published by Scholastic in 1963. The Clifford franchise has expanded to include 127 million books in print.

For your chance to win one of these sweet dogs, answer the simple question below in our dedicated competition page https://londonmumsmagazine.com/competition-area. The question is: ‘What’s your or your children’s favourite TV / big screen dog of all times?’ The deadline to enter is 5th April 2014.

This entry was posted on Saturday, March 15th, 2014 at 7:15 pm and is filed under Competitions. You can follow any responses to this entry through the RSS 2.0 feed. You can leave a response, or trackback from your own site.