Kim Wilde’s Greatest Hits UK tour has come to an end but Kim’s incredible career isn’t. She seems unstoppable! She is now touring Europe until the end of the year.

Kim Wilde is one of the most adored female artists of the Eighties. Since then she has sold 30 million records worldwide while holding the record for being the most-charted British female solo act of the 1980s with an impressive 17 top 40 hit singles. 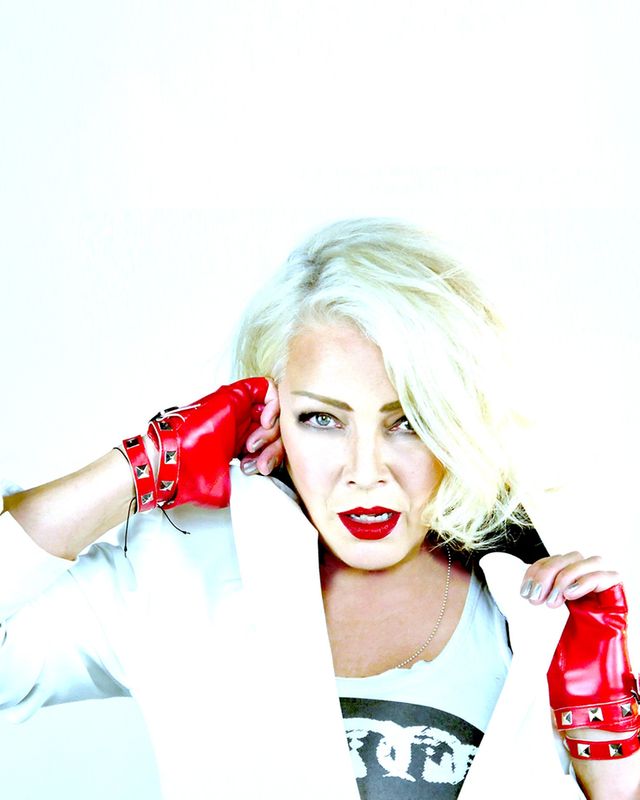 I remember her in the 80s being always at the top of the charts – 25 singles made the UK charts top 50 between 1981 and 1996 including You Keep Me Hanging On, Chequered Love and You Came. She won a Brit Award and opened for Michael Jackson’s 1988 Bad world tour, which is an incredible achievement in its own right.
Not only the 61-year-old Kids in America’s singer has a beautiful voice but she looks stunning and I can confirm this as I met her in 2015 on the red carpet at the Royal Albert Hall. She was a guest of 80s band Spandau Ballet at their final reunion. I clearly recall asking Kim about her beauty secrets because her skin looked phoenomenal.

The Voice of a generation of rebellious youth, Kim’s punchy vocals and look of the moment, alighted dancefloors and airwaves around the world. She was and remains a media darling, everyone wants to know about Kim! As popular today as ever, this style and music icon is still performing at her finest.
In 2020 Kim was set to celebrate her 40 year career, postponed and rescheduled due to the pandemic to Autumn 2022 with her Pop Don’t Stop Greatest Hits album release in between.

Featuring hit singles from 1981 to 2020, Kim’s Greatest Hits Tour has been a blast. Featuring classics such as ‘Kids In America’, ‘Hangin’ On’, ‘You Came’ and other less often heard hits like ‘A Million Miles Away’ and ‘Love Is Holy’ – it is the definitive Kim Wilde show.

As with all Kim’s shows, the lighting and sound is always first class, stunning visuals and of course, the most exciting band in the business including her legendary 2 drummers!

Kim’s special guests on this tour are the amazing China Crisis who were fellow chart toppers in the 80s with hits such as ‘Wishful Thinking’ and ‘King in a Catholic Style’.

To find out about Kim Wilde’s latest news, go to kimwilde.com.

This entry was posted on Wednesday, September 21st, 2022 at 5:07 pm and is filed under Celebrity Interviews. You can follow any responses to this entry through the RSS 2.0 feed. Both comments and pings are currently closed.