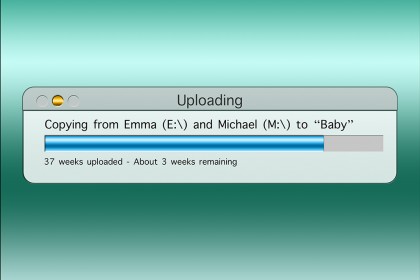 At the end of this week, you’re going to reach an important pregnancy milestone: your baby will be considered full-term. That means you could give birth any day now. Walking may become increasingly uncomfortable. Some mums-to-be say it feels as if their baby is going to fall out! 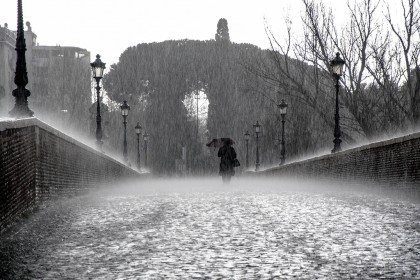 It’s nearly Wimbledon time and you know what that means…..rain. Just when we are starting to feel that summer is upon us the heavens open and along come the downpours.

The breastfeeding talk – With my Mum 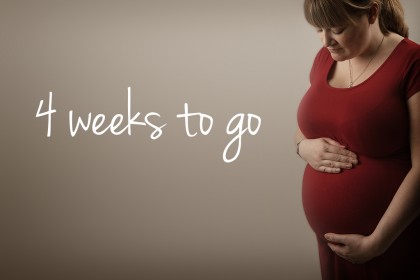 Last week I popped round my mum’s house for a cup of tea. The plan was to say hello, give her a bump update and lay down the ground rules for birth and baby visitation.
In our NCT class last Tuesday we had two visiting dads who both suggested that it might be a good idea to keep visitors (like new grandparents) at bay for a day or two when you get back from the hospital.