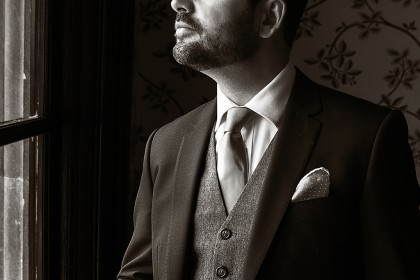 If the truth be told I’d be more than happy to dress in black t-shirts and blue jeans everyday. Clothes shopping would be much easier, cartoon characters have the right idea.

A few night ago I was awoken at about 2am by noise which I can only describe as one which sounded like my wife being brutally murdered in the bed next me.
Normally when my wife hurts herself (which she does far too often see My wife falls over) she goes all quiet and deals with the pain internally whilst making a little owwww noise.
She doesn’t make a little owwww noise with leg cramps. It’s a horrible noise and one which triggered a millions thoughts in my half asleep mind along the lines of “what is happening? Is the baby coming? Have the four horsemen of the apocalypse arrived?” 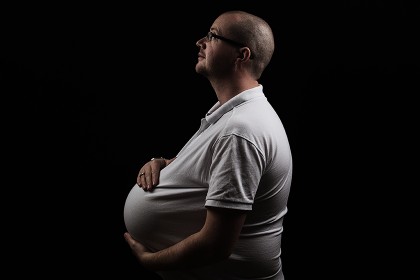 Last week we received advice from a well known baby clothing shop after we join their mailing list.

“You can also start to think about preparing your birthing plan – getting familiar with what’s going to be happening in a few months time and seeing the environment where you will be giving birth can all be quite calming.”